Fire started early Thursday morning in the basement of the feed mill located on Perry Road. 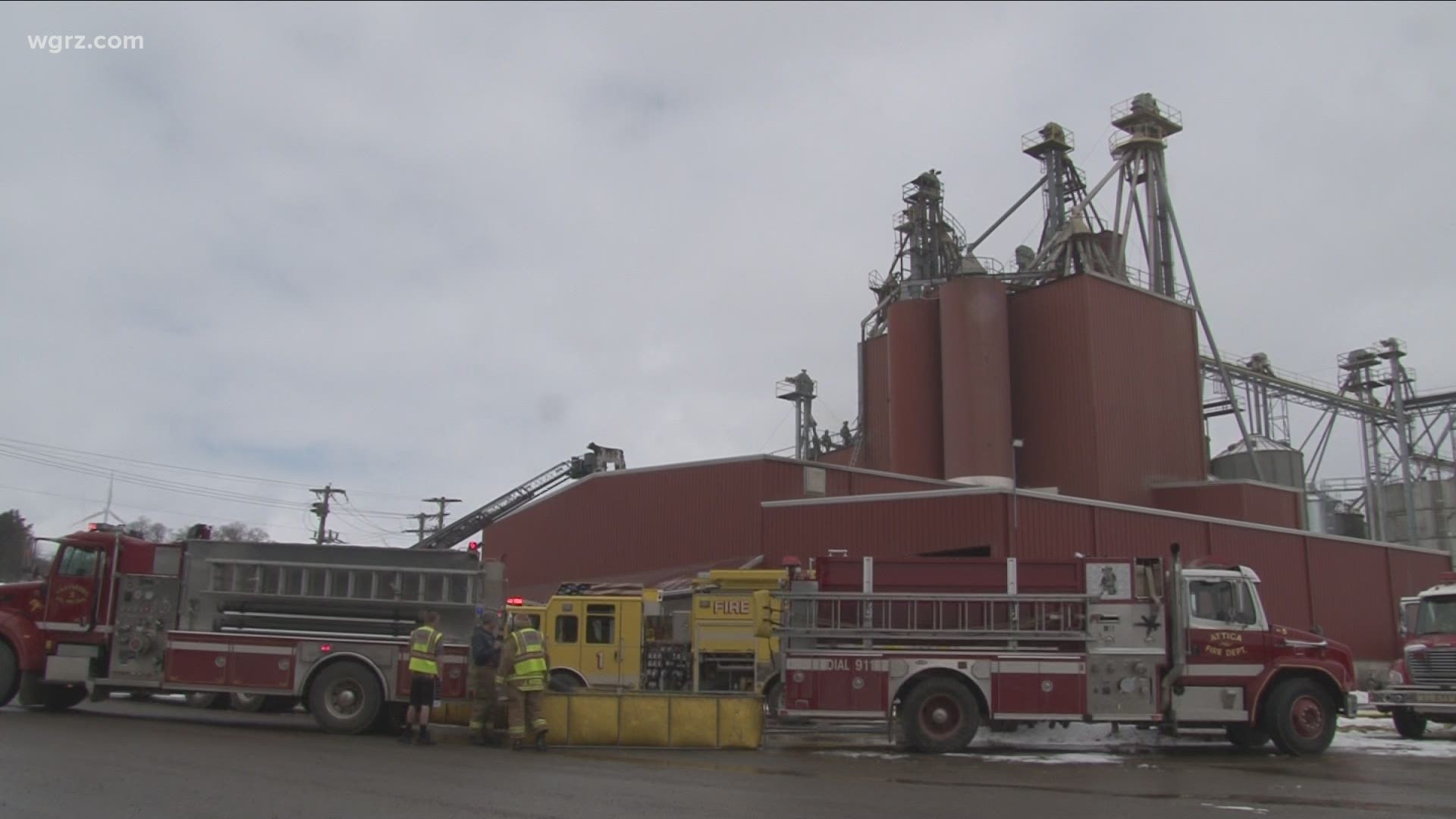 A mutual-aid fire at the business brought crews from three counties to fight the flames for over six hours..

The blaze broke out in the basement of Reisdorf Brothers located on Perry Road in North Java. Fire personnel from Wyoming, Genesee and Erie counties were called to the scene.

Six employees were at the business at the time.

The fire is listed as accidental and blamed on a malfunction of the pellet machine used to make animal feed.

No injuries were reported.