Police and Fire were called to 4422 Clinton Street just before 5 a.m. Monday. 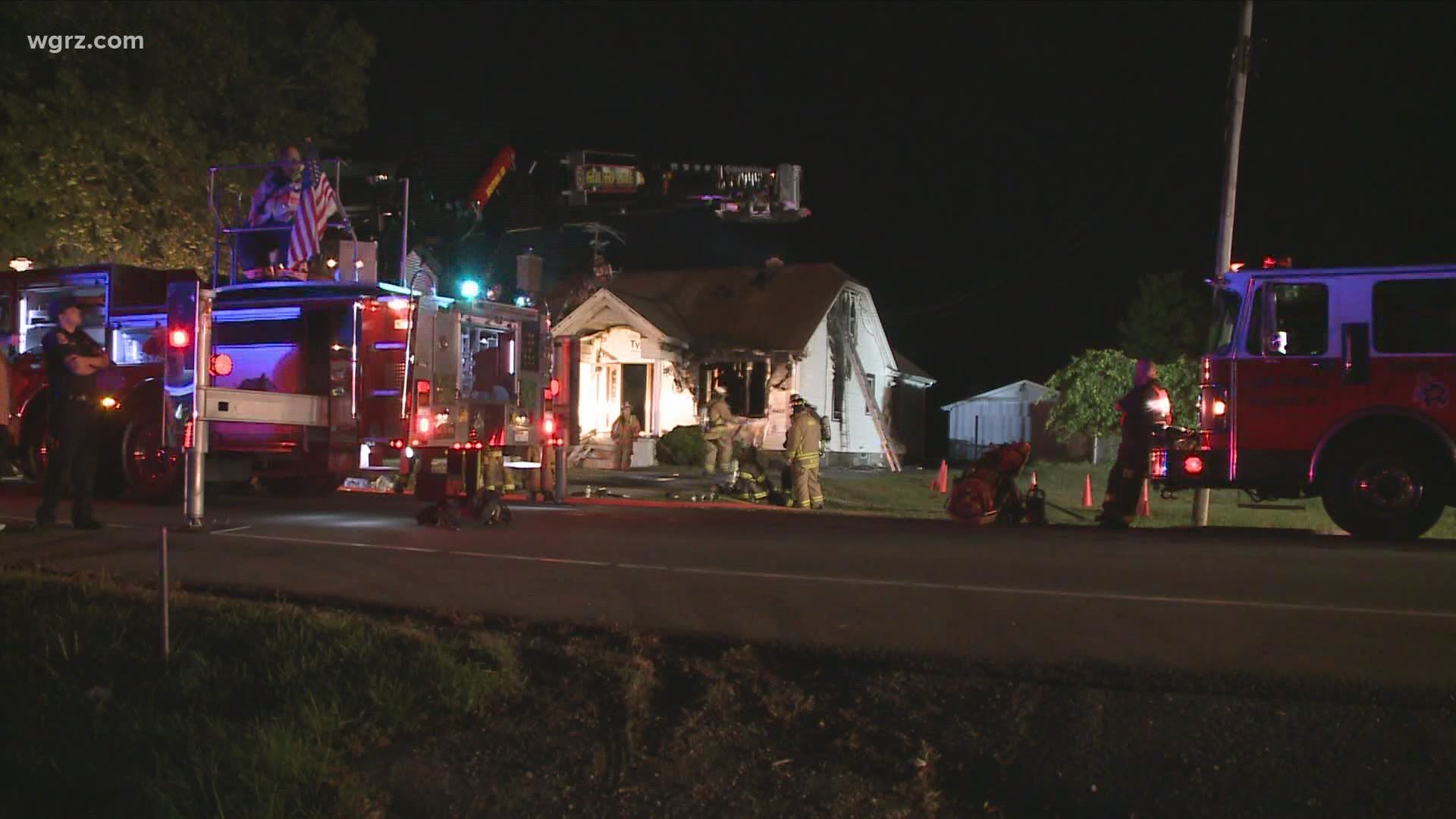 WEST SENECA, N.Y. — One person is dead following a fire at a home on Clinton Street in West Seneca.

Police and Fire were called to 4422 Clinton Street just before 5 a.m. Monday.

When officers and firefighters arrived on scene, the house was fully engulfed in flames.

A victim was found inside the house by firefighters and taken to South Buffalo Mercy Hospital where he was pronounced dead.

Police are not releasing the identity of the victim pending notification of family.

The cause of the fire is still under investigation.

Clinton Street between Borden Road and Bosse Lane was closed while firefighters battled the fire, but it has since been reopened.