Fillmore Ave. update: Police say man not shot after all

Investigation shows victim suffered injuries in a car accident nearby at the same time there was a report of shots fired in the area. 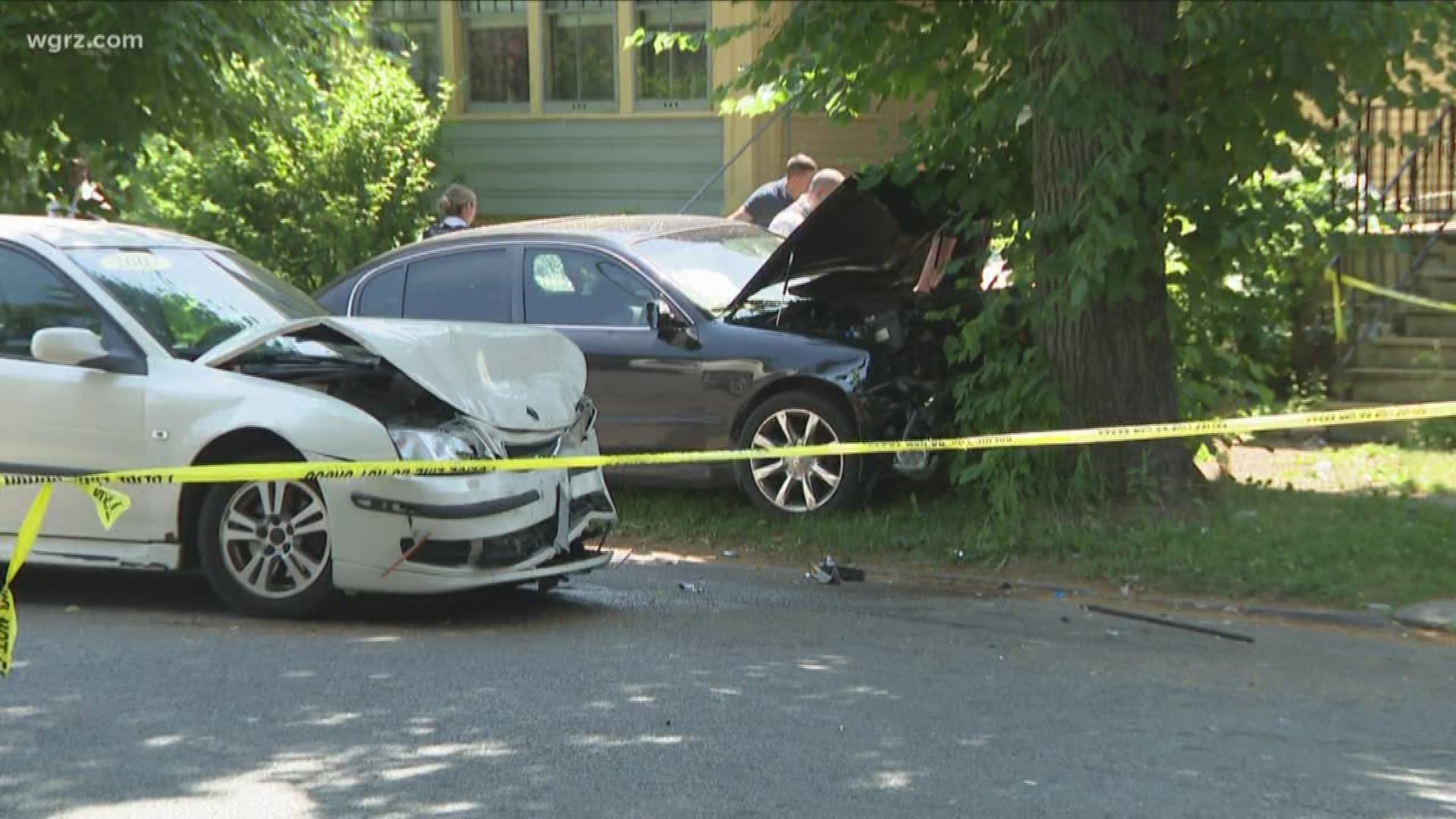 BUFFALO, N.Y. — Buffalo Police now say a man, who they initially reported was shot, suffered his injuries in a car accident. The police attribute their initial information to a report of shots fired in the area at about the same time.

The accident happened on French St. just east of Fillmore Ave.shortly after 11 a.m.

Buffalo Police did not known the extent of the victim's injuries and his name was not released.