BUFFALO, N.Y. -- Tuesday, history was made in Buffalo as a State Supreme Court judge sentenced a Buffalo man for running a child sex trafficking operation out of a motel. 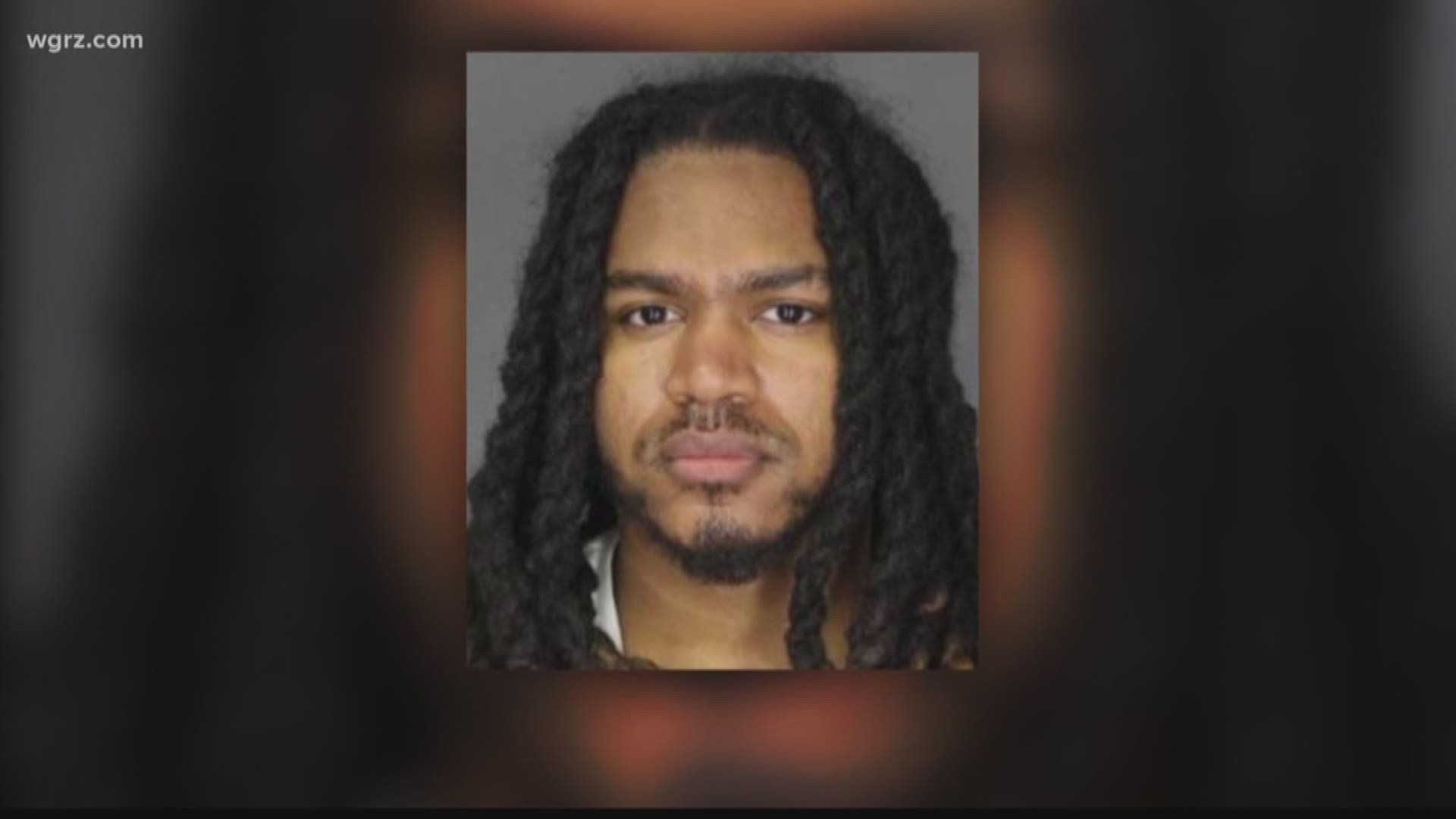 BUFFALO, N.Y. -- Tuesday, history was made in Buffalo as a State Supreme Court judge sentenced a Buffalo man for running a child sex trafficking operation out of a motel.

The sentencing was history-making as a Buffalo man who pleaded guilty to sex trafficking learned his fate. A judge sentenced Derek Harris, 23, to eleven years in prison for running a sex trafficking operation out of an Amherst motel.

Harris would find vulnerable girls on Facebook and sell them for sex online. The youngest in this case was 14.

Tuesday's sentencing shows how local law enforcement is getting even more involved in investigating this type of crime. The Erie County District Attorney believes this first-of-its-kind prosecution will have a big impact.

“It sends a message that if you are out there promoting prostitution, if you are engaging in any type of human trafficking or sexual trafficking activities, and we find you, the Erie County DA's Office is going to prosecute you," says Erie County District Attorney John Flynn.

People Against Trafficking Humans, or PATH, is a local faith-based non-profit focused on ending exploitation through awareness, action, and aftercare. Tuesday night, Executive Director Julie Palmer spoke to a group about exploitation. She says every community is experiencing human trafficking- specifically sex and labor trafficking.

"In our community, both are a persistent issue and we're seeing it in a variety of ways. It can be labor trafficking through migrant work, through forced labor and domestic servitude. In the sex industry, it can look like prostitution, coercion. Particularly in our youth population, we're seeing an increase in the social media and with the drug addiction," says Palmer.

Palmer says hundreds of people are being trafficked in Western New York. PATH helps more than 150 people a year.

"We target working with long term after care and restorative services. Really helping that person have a safe place to go that keeps them off the streets," says Palmer.

Palmer tells us plans for a safe house are now in the works. It's expected to open sometime next year. She says one of the keys to ending sex trafficking is community activism.

"If every person that had a sense of justice, a regard for human beings, stood up against injustice issues, I really think it could be eradicated," says Palmer.

Harris faced up to 25 years in prison. The feds are also very involved in prosecuting these crimes. There's a task force here in Western New York that the FBI helps lead. It combines the resources of law enforcement agencies and not-for-profits.