Fight to save Fruit Belt house

Preservationists and community activists worry the city-owned property in Buffalo's Fruit Belt neighborhood will be demolished to make way for something new. 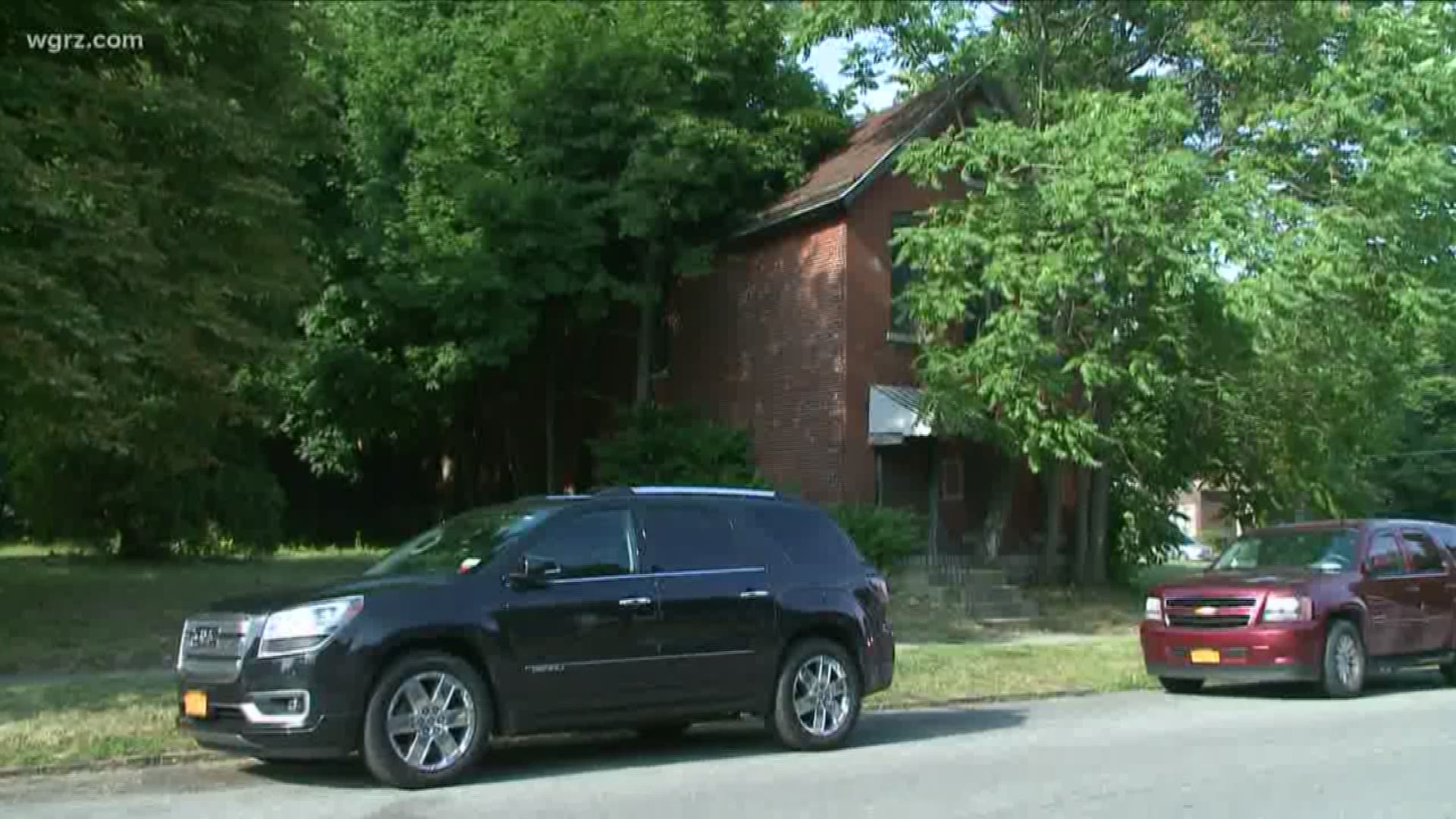 BUFFALO, N.Y. — Gentrification is a big issue in Buffalo's Fruit Belt neighborhood near the Buffalo Niagara Medical Campus, and for several years, neighborhood activists have been trying to save a house built in the 1800s from demolition.

"It's a pre-Civil War mixed-use building," said Louis Petrucci, deputy commissioner at the Department of Permits and Inspection Services for the City of Buffalo. "It was at one point a doctor's office. It's red brick. It's adjacent to the Medical Campus."

That's precisely why 204 High Street is prime real estate. Preservationists and community activists worry the city-owned property in Buffalo's Fruit Belt neighborhood will be demolished to make way for something new.

"Before the Medical Campus expansion, it was disinvested," said Veronica Hemphill-Nichols, founder of the Fruit Belt/McCarley Gardens Housing Task Force. "No one cared about it. Now, all of a sudden, you know, you have all of these land speculators coming in."

Hemphill-Nichols has been trying to save this house since 2007.

"The Italianate windows, I mean just solid brick, it's a beautiful structure," Hemphill-Nichols said. "It really is. I mean, it's massive and there's so much that can be done with it, and we're hoping that it happens."

The City of Buffalo needs to make sure that whoever buys the building has enough money to fix all of its problems.

"The price is negotiable," Petrucci said. "So basically, you're going to come in as the developer and you're going to say, I want to purchase it for X number of dollars, and it fits into the overall development scheme. It goes to a real estate appraisal board that kind of mitigates or says what a fair price would be.”

The City of Buffalo says through the years, it only had one qualified response to its requests for proposals (RFP). That person ended up withdrawing their proposal. It's now delaying demolition a third time. Instead of closing the RFP process at the end of this month, it's extended to the beginning of fall.

"Our first choice would be to save this structure, but eventually we're going to reach that point where it can't be saved," Petrucci said.

If you, or someone you know, is interested in putting together an offer on this property, there’s a form you need to fill out.