Leaders at the school say there are students who struggle to feed themselves, their families. 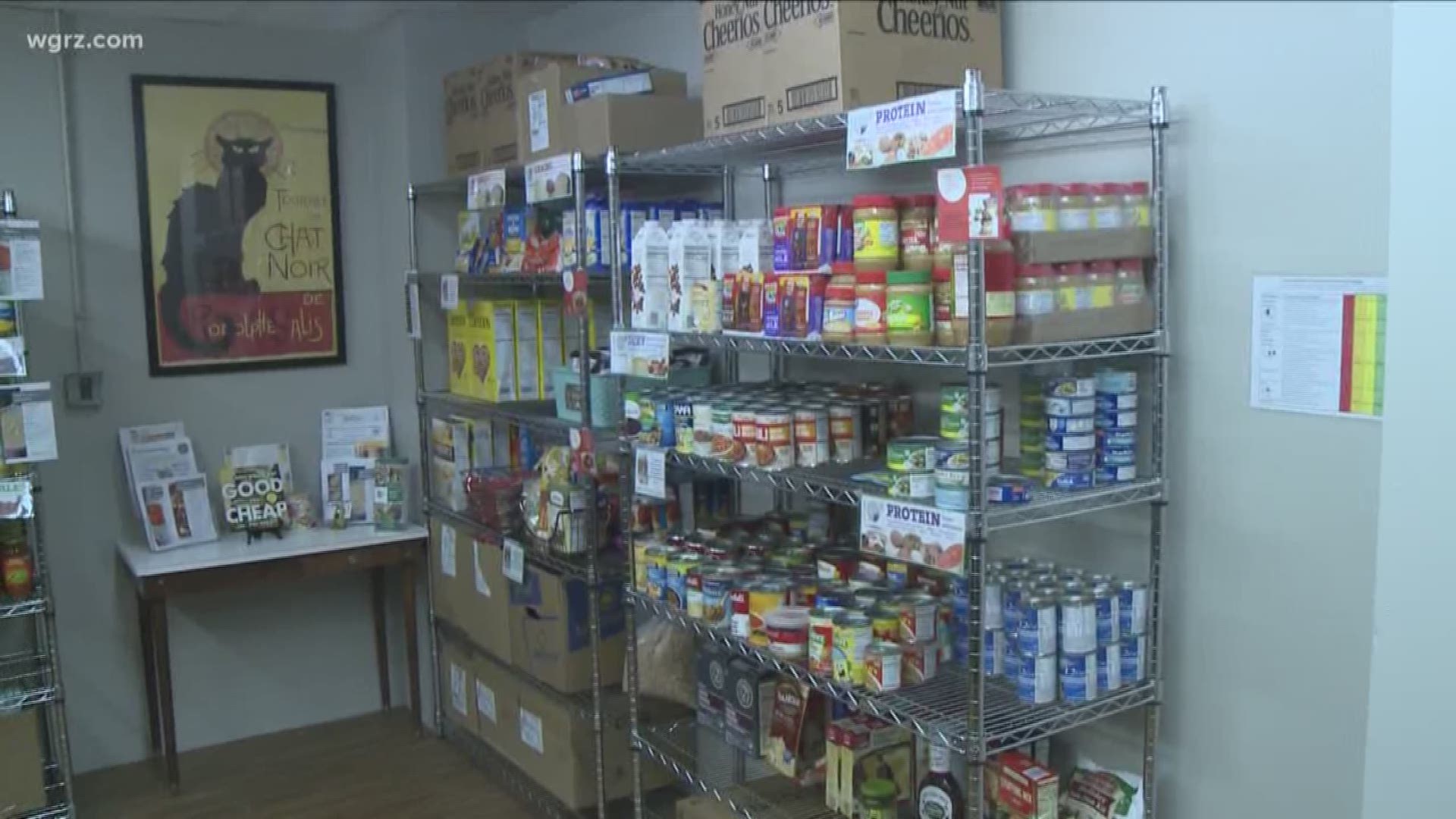 BUFFALO, N.Y. — An expanding program aims to feed the hungry.

FeedMore Western New York announced a partnership with Erie Community College to open up its first college food pantry at the city campus.

FeedMore is the new name for the merged Food Bank of Western New York and the local Meals on Wheels.

Leaders at the school say there are students who struggle to feed themselves and their families and that it's a growing problem there.

The pantry isn't just open to students. The public can stop in too.

Similar pantries will be coming to Erie Community College South and North in the next few months.