Critical programs that have been supporting Americans for months are set to expire at the end of the year. 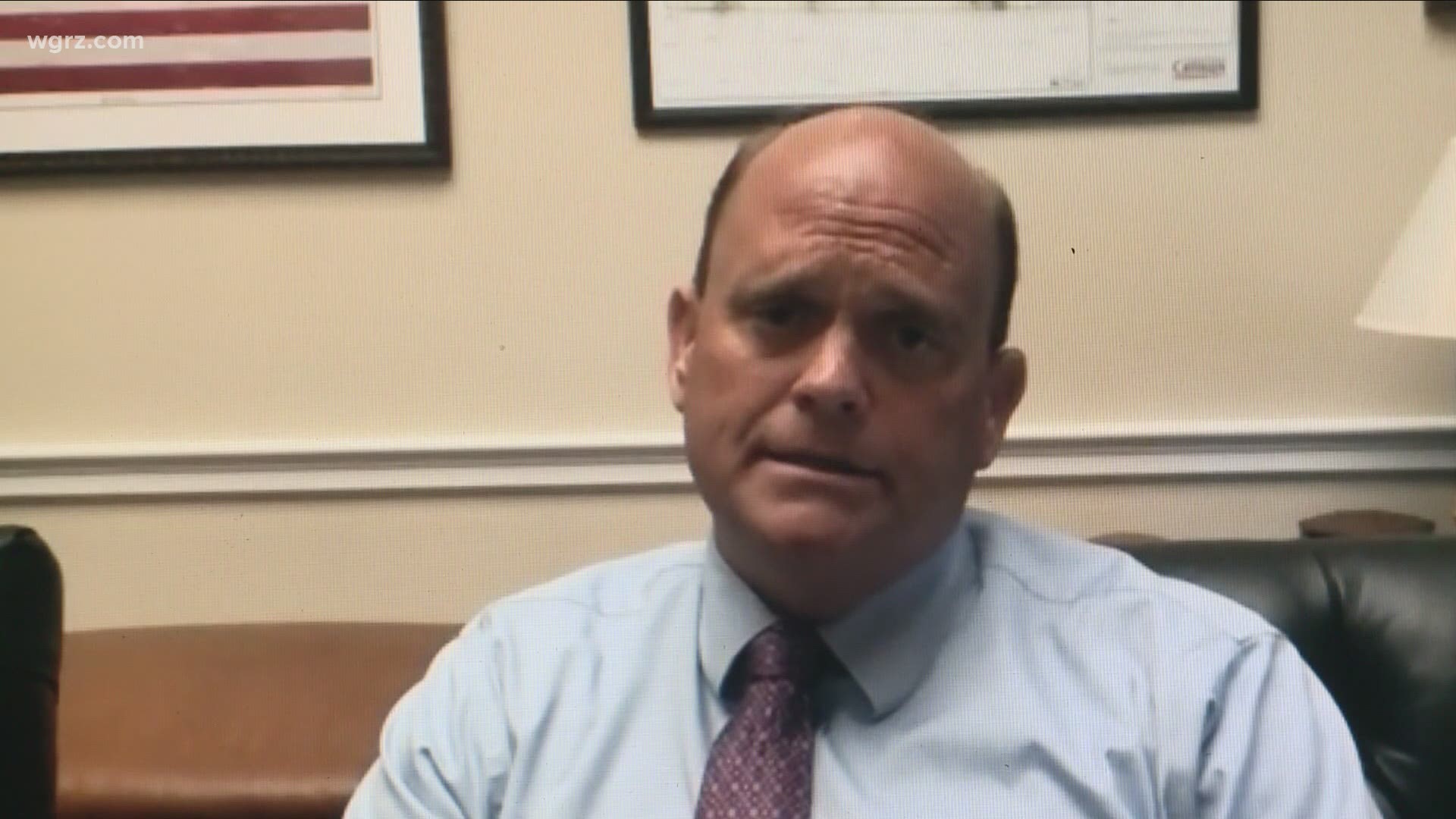 NIAGARA FALLS, N.Y. — With the holiday season here, we are just weeks away before key federal programs helping people out during the pandemic are set to expire.

On Wednesday, 2 On Your Side had the chance to talk to Republican Congressman Tom Reed about negotiations going on in Congress.

2 On Your Side Jeff Preval asked Reed, "What would you say to people who see these programs, they’re about to expire, and believe really that it's been a failure on the federal government to act?"

"I would say the hard question should be posed to leadership that has put politics first," Reed said.

CARES Act funding is being used to fund the pandemic unemployment assistance plan. This is for people who have exhausted regular unemployment benefits, but remain unemployed and still need assistance. But this benefit expires before the new year. 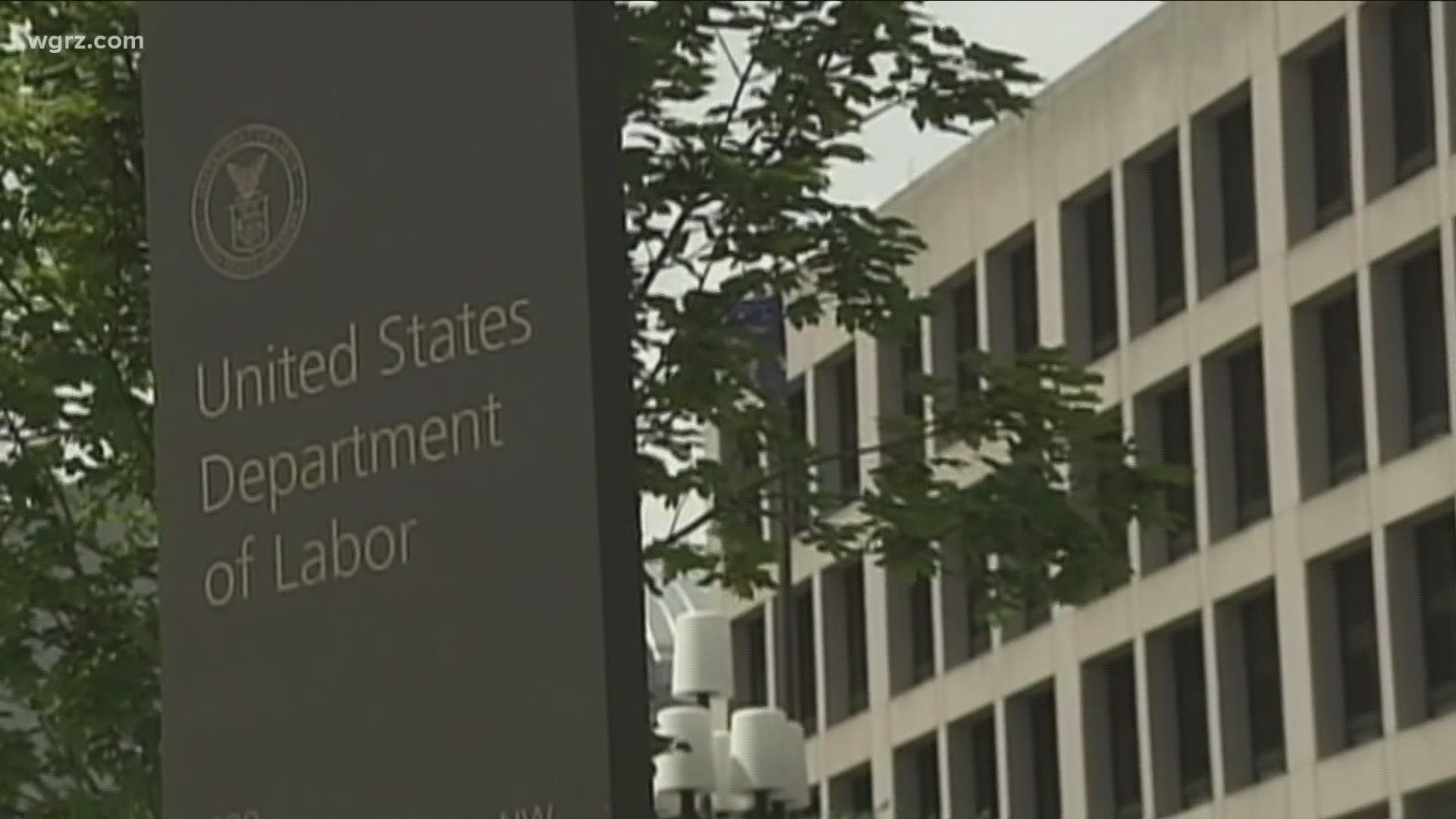 Congressman Reed, during a call with reporters Wednesday, said there is a path to getting a smaller stimulus bill passed, than the one President Donald Trump offered last month of $1.8 trillion.

Reed says the bill currently being negotiated is between $500 billion and $1 trillion.

"Recognize that all we’re trying to do on this emergency bill is get to a timeframe of March 1st you don’t have to do a 12 month bill do a very targeted relief bill 19:40 and if you do that the number is much smaller and also you’ll have a better lay of the land come march first as to where the vaccine status is," Reed said.

Another key federal program is on student loans, during the summer, President Trump extended the zero percent student loan interest rate and continued the suspension of federal student loan payments. But those payments will resume in the new year.

In order to keep these programs alive, Congress or President Trump would need to act.

"The need for additional federal emergency relief is clear. That’s why in May and again in October the House of Representatives voted to approve versions of the Heroes Act, legislation modeled after the CARES Act, addressing urgent health needs and providing relief for Americans, communities and small businesses.

"However, we are dealing with a President that has repeatedly denied the seriousness of the pandemic and the ramifications it has on the lives and livelihoods of Americans. He, along with Senator Mitch McConnell, have failed to take responsibility or action, and Americans are paying the price for that failed leadership.

"The CARES Act continues to help families, workers and small businesses. Virtual Learning Centers, rent and mortgage relief and the Back to Business program are just a few of the ways federal resources are helping with the most urgent needs of Western New Yorkers. But we are running out of time and resources.

"We will continue to fight for urgent action, but the current President seems more focused on feeding chaos and conspiracies than addressing the very real crisis before us. Thankfully the American people have chosen new federal leadership. President-elect Joe Biden recognizes the science and the seriousness of the challenges before us and will harness the power of the federal government to organize the response to the pandemic.”