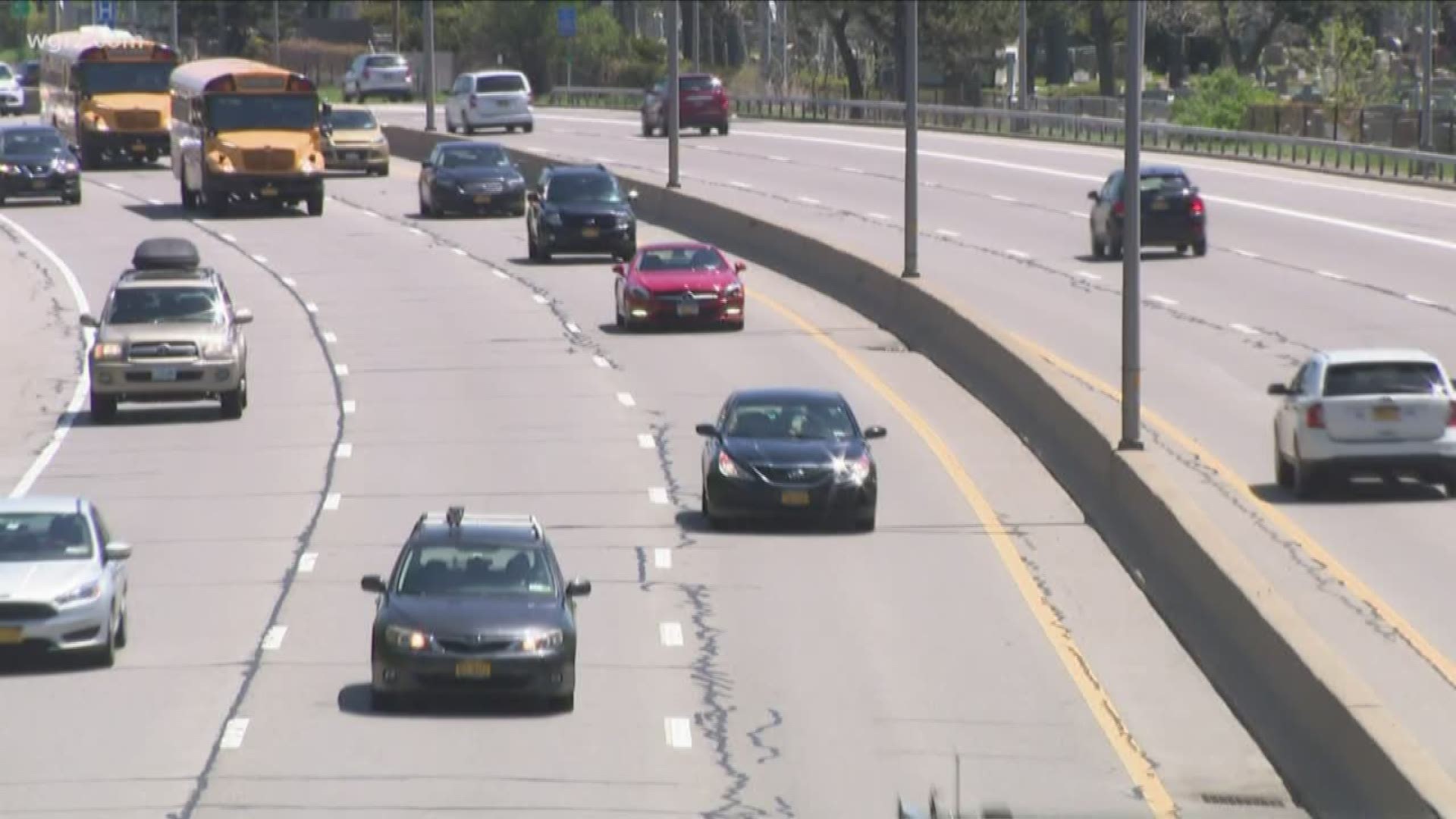 BUFFALO, N.Y. — A decision on an issue with state-wide implications will not be made for a few more weeks.

The Green Light Law has sparked controversy since first proposed.

On one side are those who say if a person's first act in coming to the United States was to break the law by entering it illegally, they should not get the privilege of obtaining a driver's license, especially without forms of identification required by everyone else.

On the other side are those who contend that because those individuals are already here and already driving, it would be best to make sure they're proficient in operating a motor vehicle and insured... both of which the Green Light Law would require.

"This would make our roads safer and we can improve our economy," said Meghan Maloney de Zaldivar of the New York Immigration Council.

She was one of several spectators, some of whom traveled from across the state, to watch the arguments being waged in court on Wednesday.

A Rock and a Hard Place

As County Clerk, Kearns operates local Department of Motor Vehicles offices on behalf of the state.

However, Linda Fang, Assistant Solicitor General for the office of the New York State Attorney (which represents the state in legal actions)  argued in court that Kearns has no standing to bring the suit.

Her primary contention was that Kearns faces no harm as a result of the law.

Deputy Erie County Attorney Kenneth Kirby, whose office represents Kearns in his capacity as County Clerk, differed with Fang, in contending that Kearns not only faces potential harm but was caught "between a rock and a hard place."

"If he fails to comply with the state, he faces he faces the real prospect of a proceeding to be removed from office as the County Clerk by the State Attorney General or the Governor," Kirby explained.

On the other hand, according to Kirby, if Kearns obeys the state then he could face charges.

"He would be potentially exposing himself to prosecution under the under the federal anti harboring anti concealing and and anti shielding law," Kirby said.

Those laws make it illegal to assist those in the country illegally in eluding detection.

Kirby noted a section of the Green Light Law which would prohibit an agent of the DMV, such as Kearns, from sharing the immigration status of customers with federal authorizes. In addition, under the Green Light Law,  even if ICE agents should inquire on their own, the DMV would then be required to notify the person that ICE is asking about them.

"They would obviously then be alerting the person here illegally that ICE is looking for them," Kirby said.

While Fang insisted that such an scenario would still fall far short of a violation of the federal Harboring Statute, Judge Wolford spent a considerable amount of time exploring that point.

At one point she raised the question, "If an illegal alien comes in and reveals their status to Mr. Kearns ...could he not argue he'd be concealing their status and thus being and in violation of the harboring statute, while giving them an affirmative  form of identity and paperwork making it easier to stay in the U.S.?"

The judge further asked, "as a citizen, can't he call up and say, 'we have an illegal alien here, can you come pick them up'?"

This prompted Fang to reply, "Mr. Kearns can freelance as an ICE Agent if he wants, but not while acting as an agent of New York State."

The U.S. Justice Department has also indicated it will intervene on Kearns' behalf, in his lawsuit against the state.