There are multiple buildings on church property and Two On Your Side is told the agents were spotted in several of them. 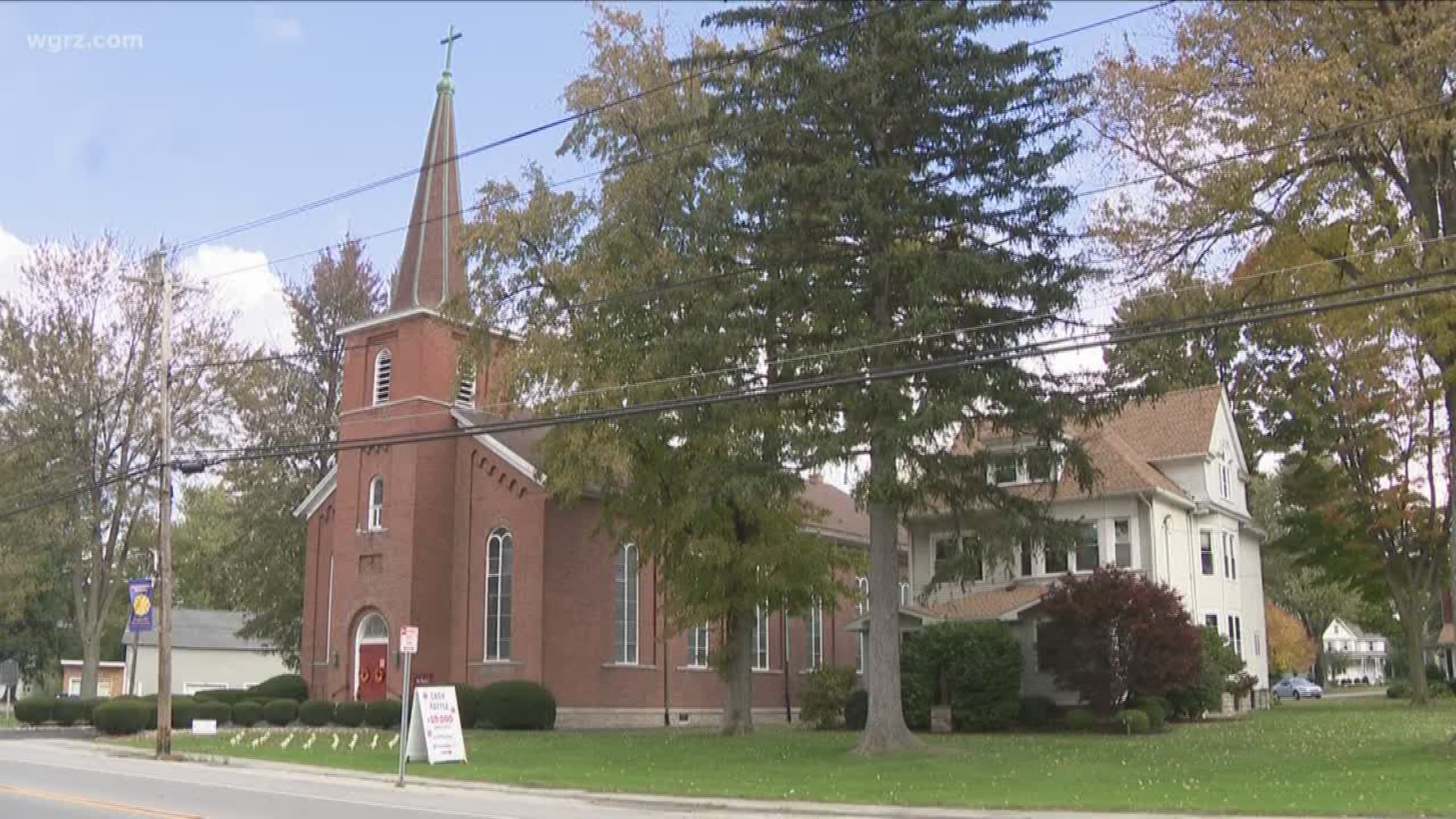 St. Mary's is the same church where a priest retired after an allegation of misconduct. Father Robert Yetter resigned after being placed on administrative leave a few months ago, according to a report in the Buffalo News.

There are multiple buildings on church property and Two On Your Side is told the agents were spotted in several of them.

In addition to the FBI's visit of St. Mary's, Two On Your Side was told agents have interviewed people with connections to the Buffalo Diocese.

This development comes one week after news broke that the Buffalo Diocese turned over documents after they were served with a federal subpoena.

When Two On Your Side questioned the diocese last week about the FBI investigation into church sex abuse claims, they provide the following statement...

"Several months ago, we received a call from the local U.S. Attorney’s office with a request to review documents. A subpoena was provided and after some discussion, an agreement was reached to produce documents. We have heard nothing since early June. As far as we know, our response has nothing to do with the current Pennsylvania investigation that has just begun."