Father Zilliox: 'I am a victim of abuse by a priest'

The scandal involving the handling of sex abuse claims by the Buffalo Diocese took a new turn on Saturday, when Father Robert Zilliox said he himself was victimized by a priest. 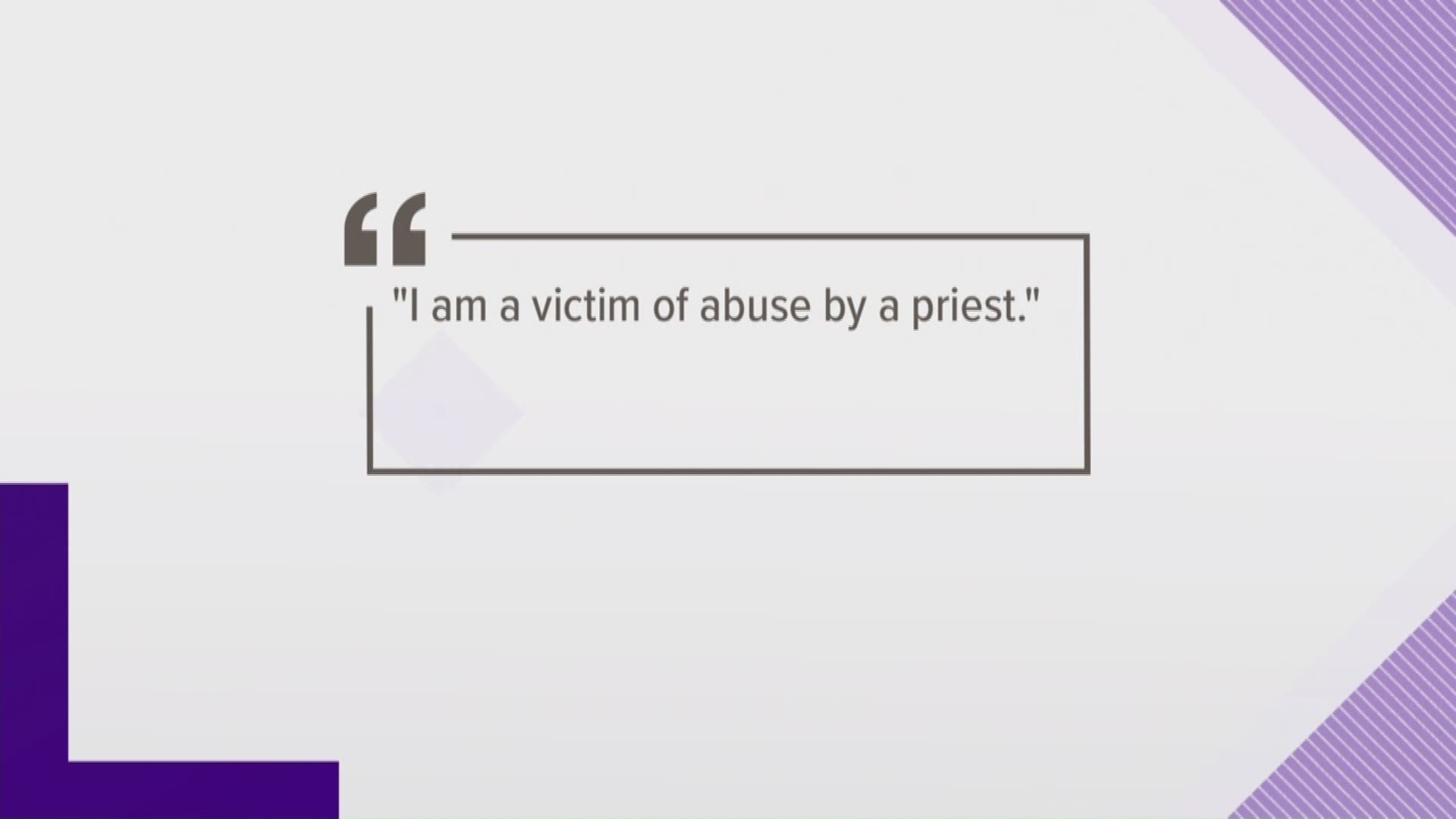 SWORMVILLE, N.Y. — "I am a victim of abuse by a priest,"Father Robert Zilliox of St. Mary's Catholic Church said during a Saturday afternoon mass.

2 On Your Side Investigator Steve Brown was inside the mass when Father Zilliox made the statement. A letter went out to parishioners, detailing not only was Zilliox victimized, but also that he was one of the whistleblowers in the '60 Minutes' story, which chronicles a diocesan cover-up of priest abuse complaints.

During the 4 p.m. mass Saturday, Fr. Zilliox told the nearly full congregation that he was abused. However, he did not say where or when it happened. He also did not name his alleged abuse.

"I know what it's like to be hurt. To have one's dignity stripped away," Zilliox continued."Tomorrow night, and you can get mad at me, but I did an interview with 60 Minutes."

By phone earlier on Saturday, Zilliox told 2 On Your Side "I did not want to do it (the interview). It pains me to do it." And added that he could not stay silent any longer.

After he finished his homily, the congregation gave Zilliox a sustained standing ovation.

It appears that he will give the same homily at every service this weekend.

When 2 On Your Side spoke on the phone with Zilliox, he said he would not go into detail on either revelation right now.