Notice of Claim blames towns for 17-year-old's injuries, saying they are the result of unaddressed dangerous conditions along the roadway. 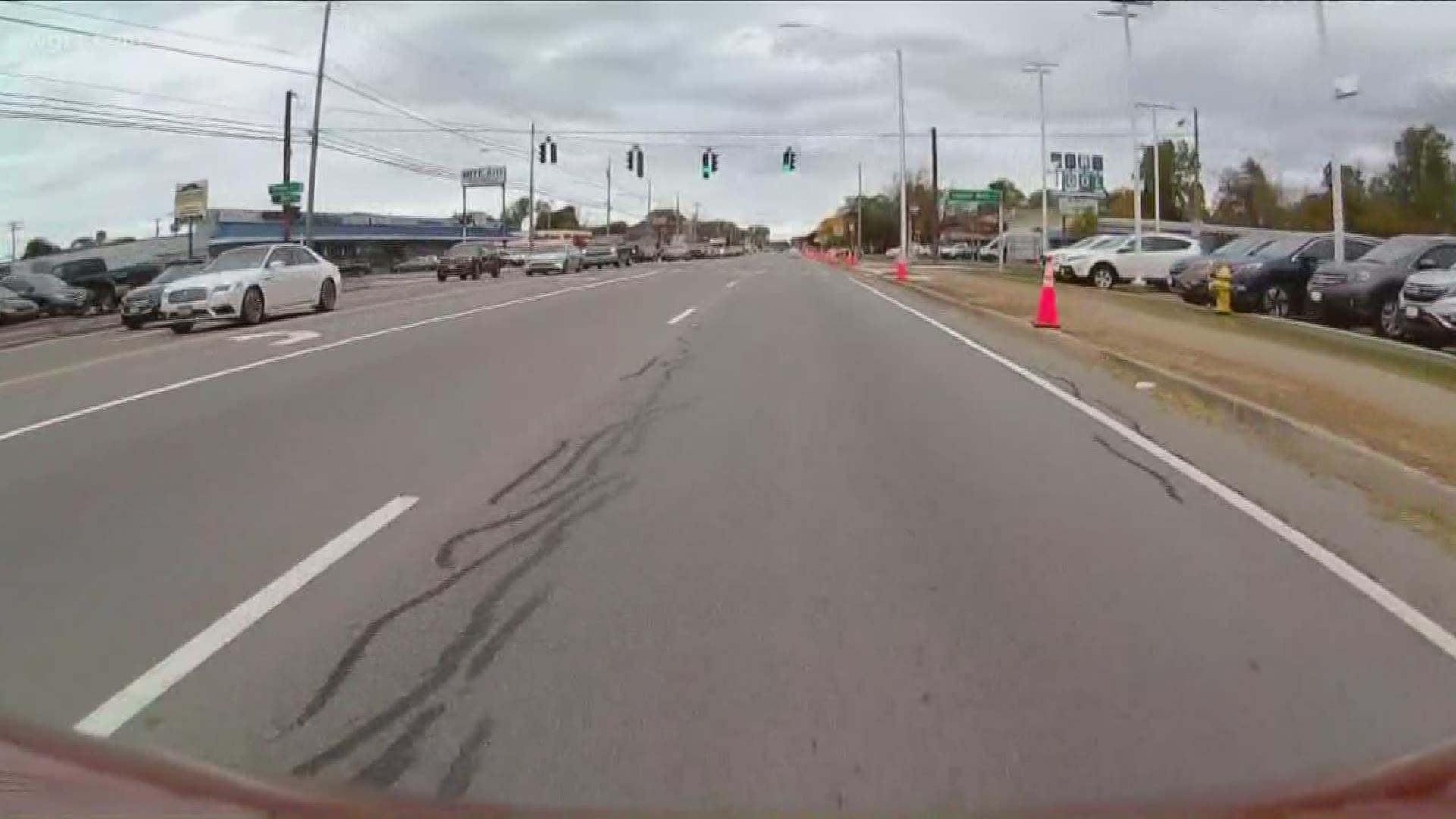 According to the court documents, John Young (on behalf of his son who is referred to as T.Y. in the filing) is hoping for compensation for personal injuries, medical expenses, and other consequential damages related to the incident.

The Notice of Claim accuses the towns and their individual departments of "negligence, carelessness, recklessness and/or unlawful conduct..."

It further stated that the allegations are "a result of not having a traffic signal in the vicinity, an appropriately marked crosswalk area, and in allowing poor street lighting conditions, making it difficult for drivers to see pedestrians, and, among other things, in allowing and permitting the aforesaid roadway to be and remain in an unsafe, dangerous and hazardous condition; and in failing and omitting to provide safe method and means by which pedestrians could safely cross the aforesaid roadway."

According to the court filing, the 17-year-old suffered head trauma, a fractured neck, and fractured collar bone.

Both the Towns of Amherst and Tonawanda confirmed receipt of the Notice of Claim but turned down 2 On Your Side's request for an interview on the subject, saying they do not comment on pending litigation.

RELATED: Loved ones speak out about most recent pedestrian death on Niagara Falls Blvd