Findings from the study will be part of the pedestrian action safety plan which is going to study long term engineering and safety improvements. 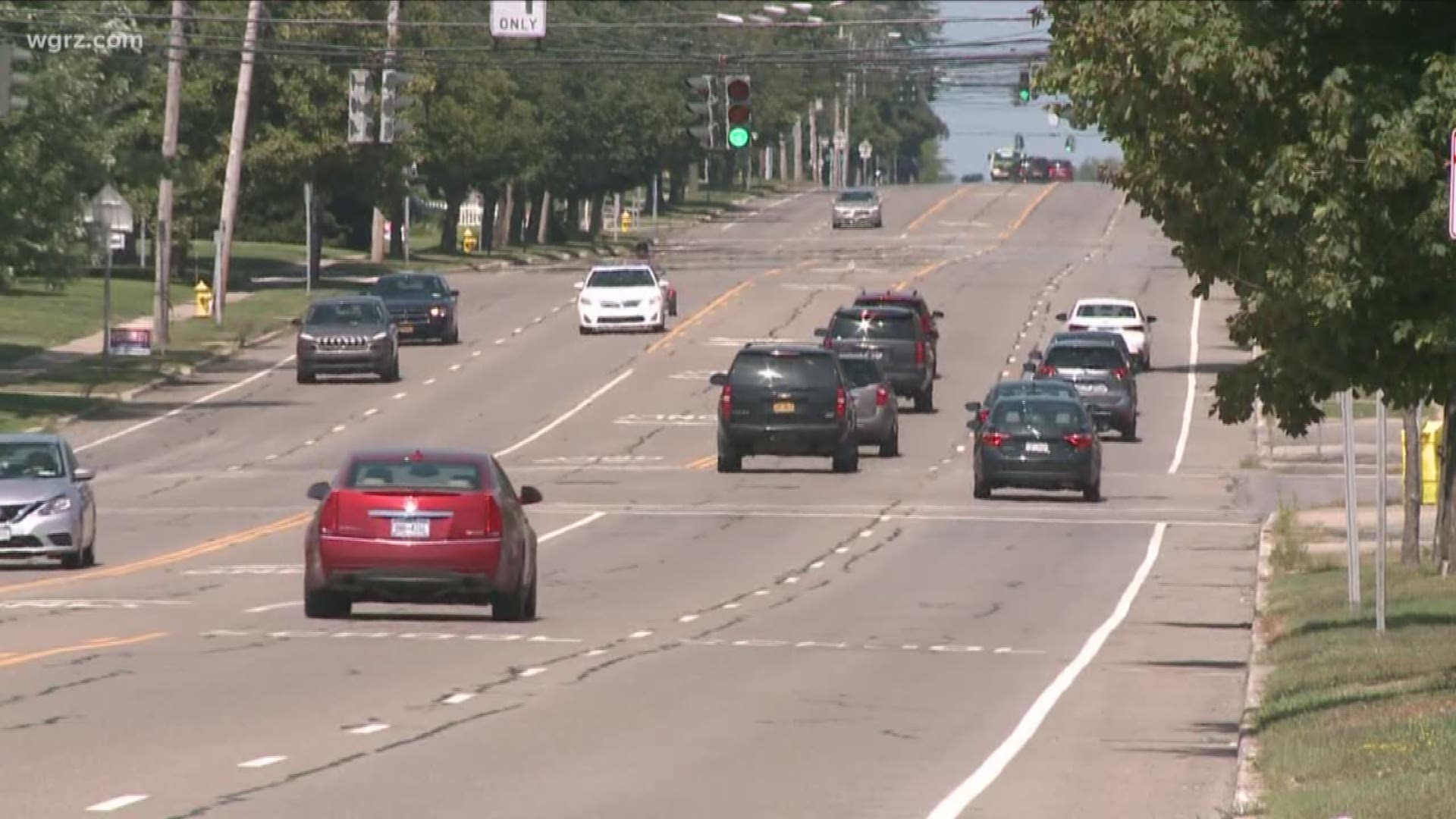 CHEEKTOWAGA, N.Y. – A busy stretch of Union Road that sees an average of 14,000 vehicles every day will now be the focus of a safety study by the New York State Department of Transportation.

The study was requested by two state lawmakers after the death of a 16-year-old bicyclist in July. Sherilann Lorenz was hit and killed while riding her bike across Union Road back in July.

State Senator Tim Kennedy and State Assemblywoman Monica Wallace wrote a letter to the D.O.T. for a safety evaluation study of Union Road near the entrance to the Kensington expressway. Wallace said engineers will look at everything and determine what is needed to improve it.

"Is it something as simple as increasing the turning lane time? Is it better signage, putting in additional lights? Is it a refuge island in the middle where you can stop halfway through and wait for traffic to pass on the other side?” she said.

Sherilann would have started her junior year at Cleveland Hill High School this week.

Town of Cheektowaga Supervisor Diane Benczkowski said the intersection hasn’t been an issue in the past. “We didn't receive any complaints so that's why it caught us off guard."

Findings from the study will be part of the pedestrian action safety plan which is going to study long term engineering and safety improvements.