The marketing director for the longtime popular amusement park announced on Wednesday that the park has closed for good. 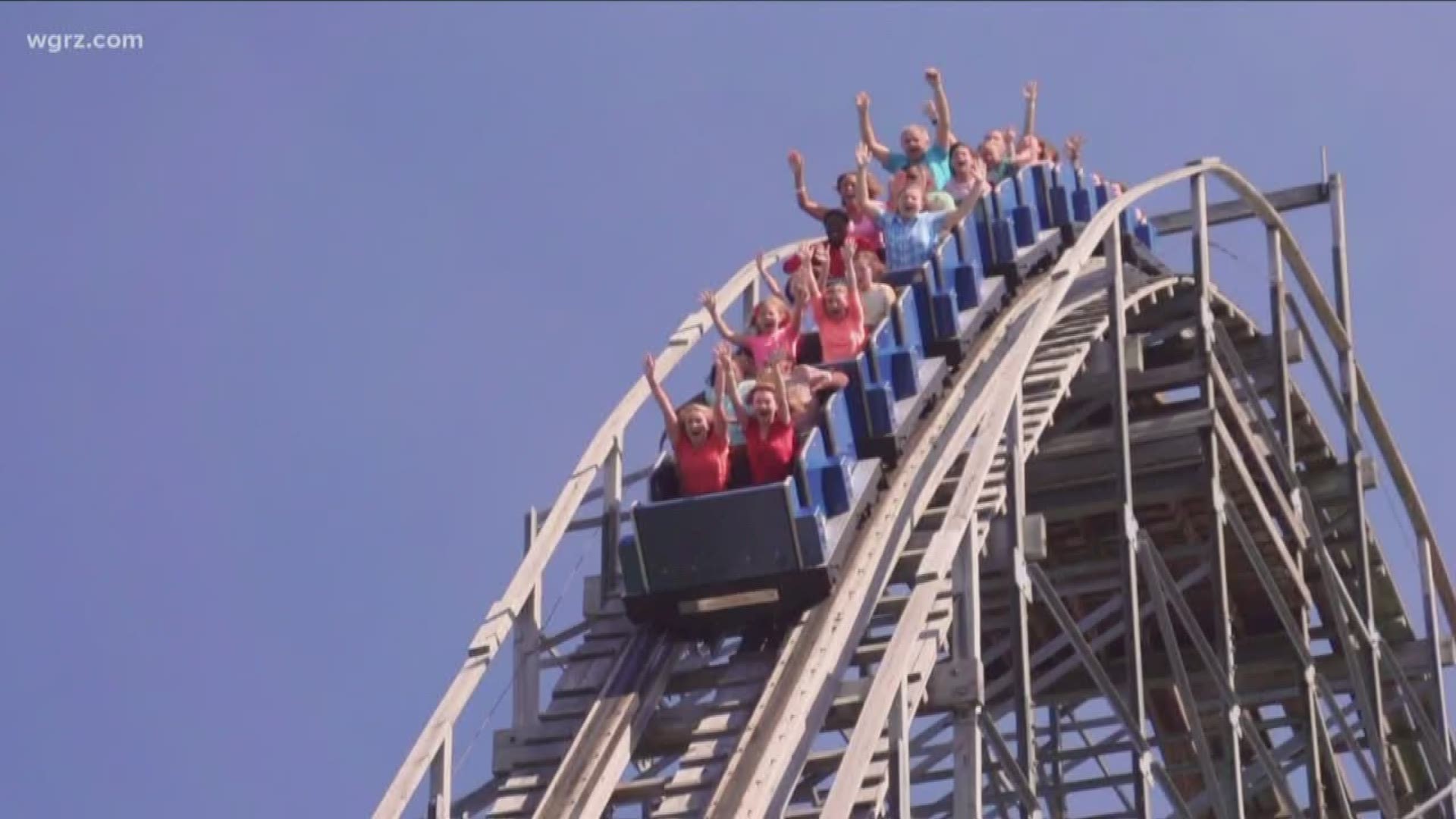 GRAND ISLAND, N.Y. — The fun times have come to an end at Fantasy Island. The amusement park on Grand Island officially closed its doors on Wednesday.

Doug Mandell, the marketing director for Fantasy Island, released a statement Wednesday afternoon saying the park has made the difficult decision to cease operations.

Mandell says despite significant investment in infrastructure, the park has not seen an improvement in operating results.

"Despite significant effort and a great deal of investment in infrastructure, rides and new themed areas, we have not seen an improvement in operating results. As such, we made the difficult decision to cease operations. This was not a decision entered into lightly. Team members are being assisted by their supervisors and the company is working to minimize impact to those affected. Guests may visit www.fantasyislandny.com for answers to commonly asked questions."

2 On Your Side discovered Tuesday that the company that owns Fantasy Island amusement park is planning on selling off some rides according to an industry report.

There are several reports that another Apex Parks Group amusement park, Indiana Beach Boardwalk, has closed and the rides from that location will be put up for sale. American Coaster Enthusiasts posted an article on Tuesday indicating Apex Parks were in the process of selling off rides from both parks and that a new owner was "not an option."

Bowman and her husband moved to Western New York three years ago, and noted that where they're from, in Southern California, a day at Disneyland can set you back $200 per person

The Bowmans took advantage of a Black Friday sale a few months back to renew their season passes, paying $160 for all four.

"We saved up for Christmas and bought them...this is our big summer to do, and our kids look forward to it."

She is still awaiting word on how her money might be refunded.

"That's a lot of money when you are a single income household and I really hope they will rectify the situation by refunding all of us our hard earned money," Bowman said.

She'll also have to decide what to tell her children.

"Every time  we even pass by the park they remember it they want to go to it," she said.