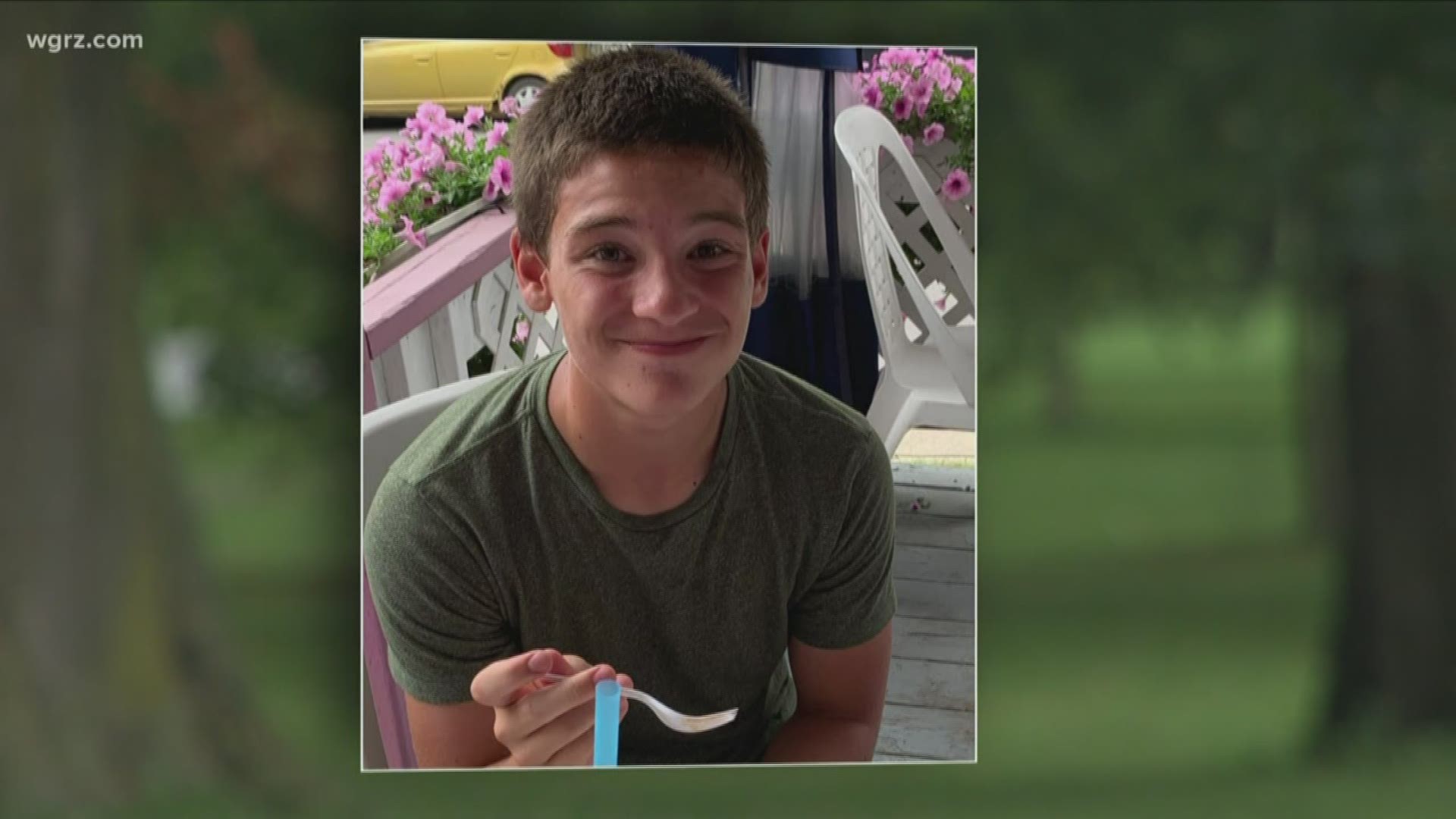 BUFFALO, N.Y. — Buffalo Police say a missing teen from South Buffalo said he has been located and is safe.

The family of 14-year-old Robert Jones asked for the public's help in finding him.

Robert  C. Jones did not come home from school on Friday.

Police did not say where he was located.

"Anytime a 14-year-old is gone this long ya know, we're talking 48-hours now. It is scary, we think he is in danger and it is possible that he is not able to get back" said Jones.

Jones said Robert is a football player at Bishop Timon High School, she says though he can be a class clown, she said his disappearance was out of character.

"While it is characteristic, its become uncharacteristic at this point. He's never been gone this long" she continued. 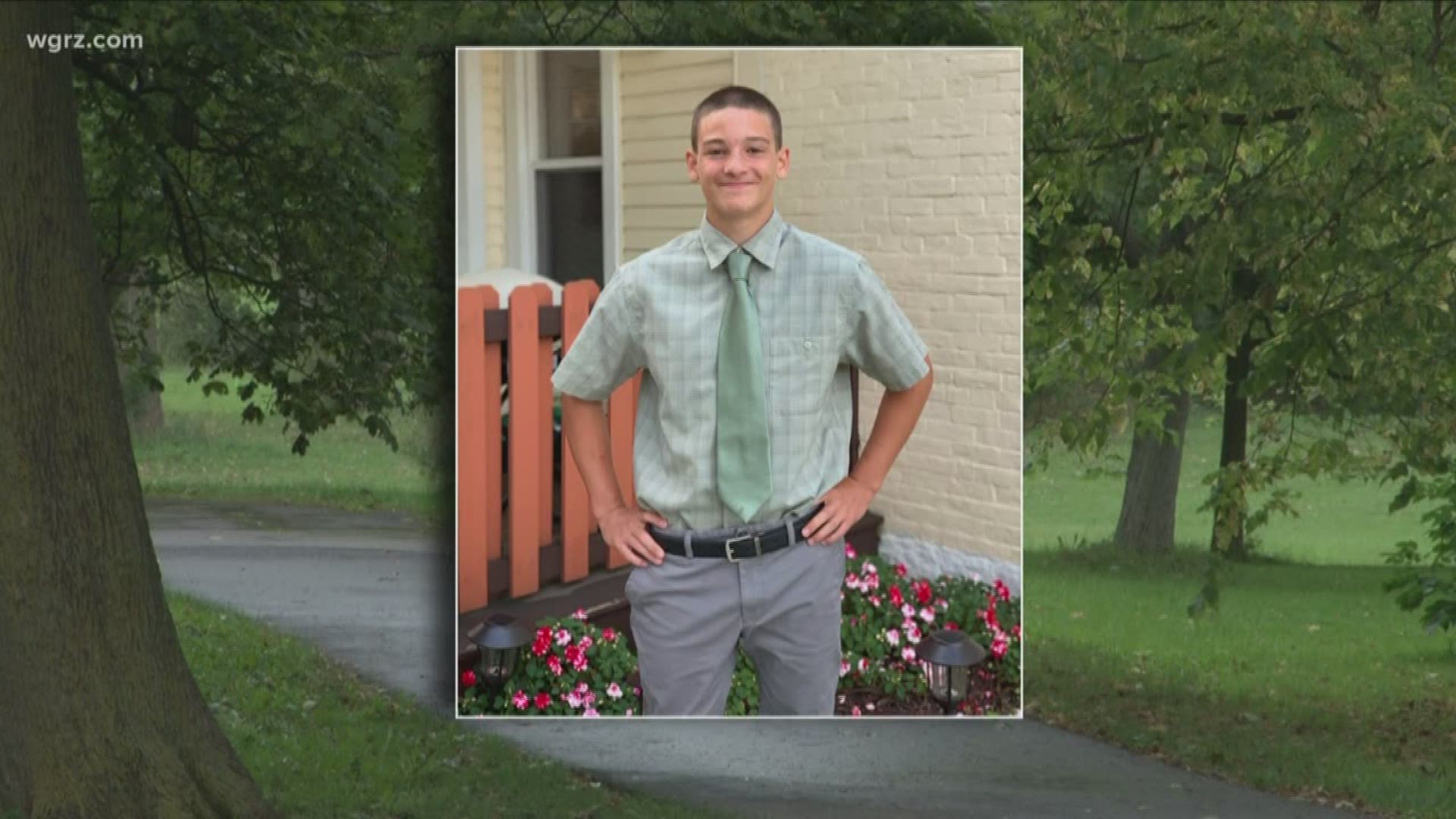 "We just want Robert home we want him safe. It is very difficult to not know where he is," Jones said.

It has been a tough weekend for Bishop Timon students. Eighteen-year-old Cameron Velasquez, a recent Bishop Timon graduate, was killed in a car crash on State Route 16 in the Town of Sardinia on Friday.