The family learned from Buffalo General that he was hospitalized. 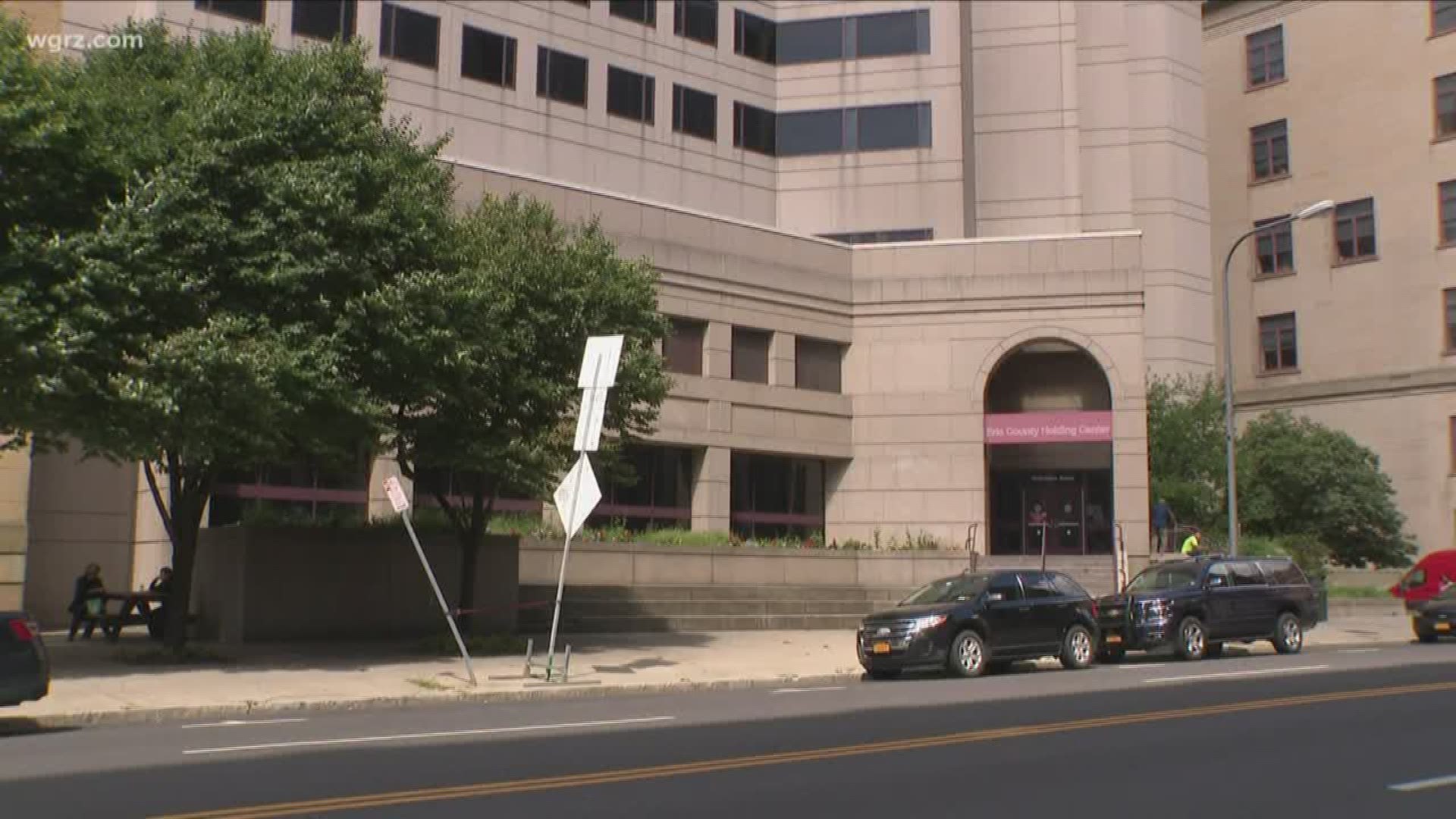 BUFFALO, N.Y. — The family of man who died after spending less than a day at the Erie County Holding Center is getting some answers. The Erie County Sheriff's Office confirmed that an employee assigned to the Division of Correctional Health was fired. It has to do with how an inmate was treated before he died.

Connell Burrell was 44-years-old, he was serving a 15-day sentence for a disorderly conduct charge.

The family learned from Buffalo General that he was hospitalized. Burrell was diabetic, and records the family obtained and shared with 2 On Your Side show he was given a peanut butter sandwich while his glucose level was low.

"He didn't even go 15 hours, so that's what I'm saying," said Monica Lynch, Burrell's sister. "It's very unexplained, and it's not gonna be dismissed we want action."

The investigation is not over. Another worker could face discipline for the handling of the Burrell case. The family believes there was clear medical negligence in how a a diabetic man was administered care. 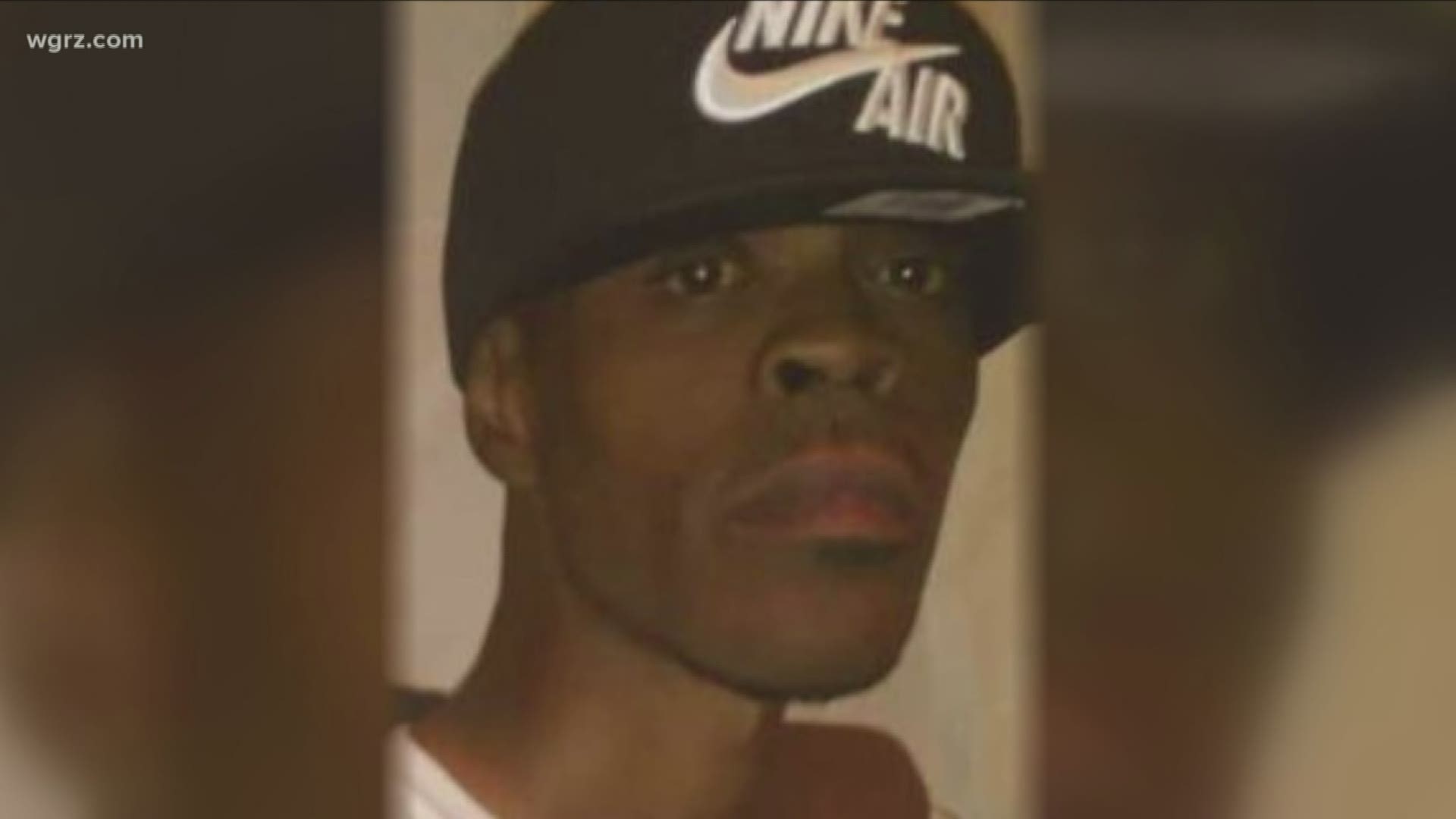