Connell Burrell, 44, died after spending less than one day inside the Erie County Holding Center. His family believes his death is a result of medical neglect. 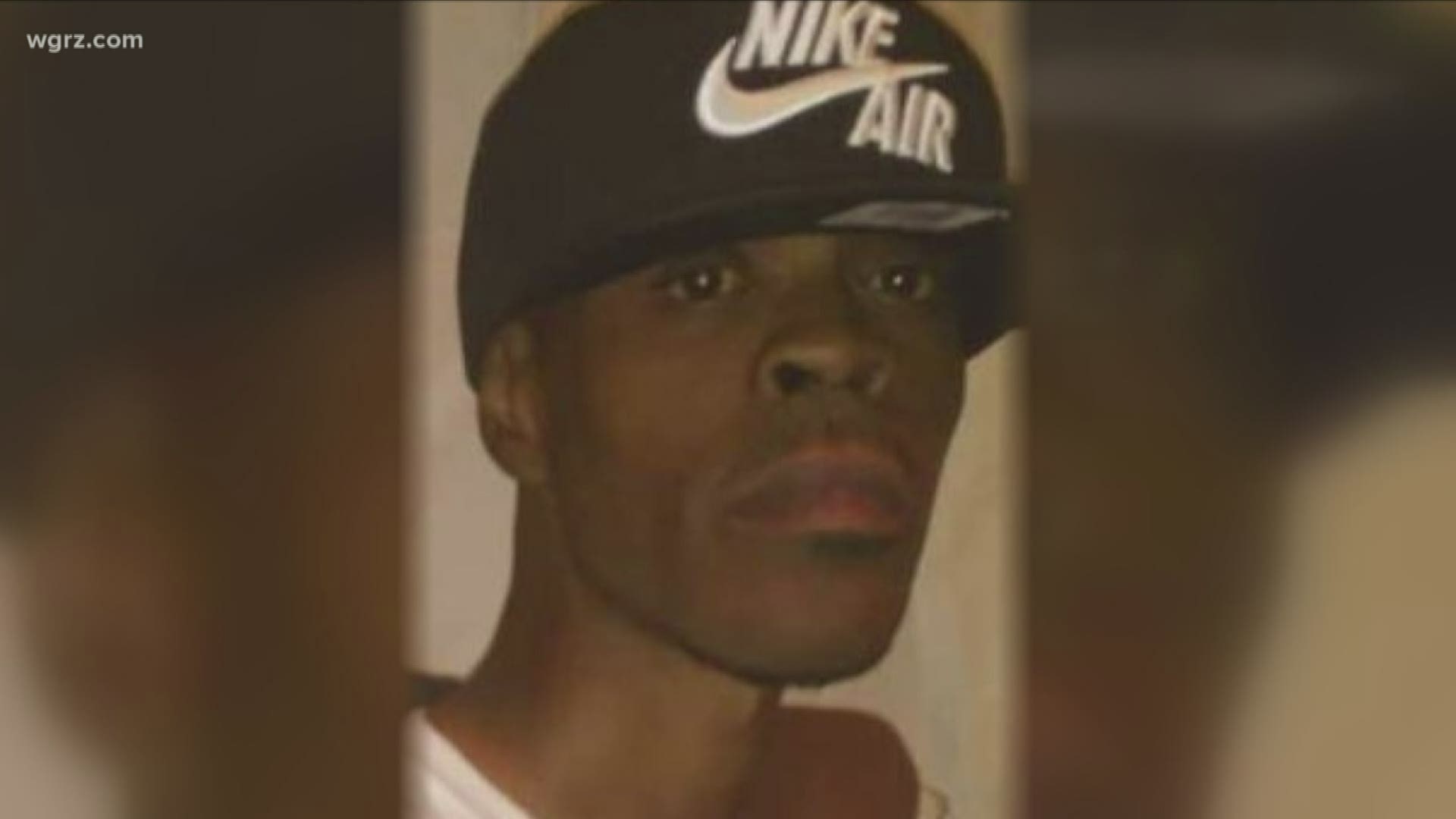 BUFFALO, N.Y. — The death certificate provides no answers for the family of Connell Burrell. The 44-year-old Buffalo man died on August 2, 2019 after being transported to Buffalo General Hospital from the Erie County Holding Center.

Burrell was serving a 15-day sentence for disorderly conduct, according to his family, for an incident back in February. The same day he was sentenced and taken to the Holding Center he was hospitalized.

"He didn't even go 15 hours, so that's what I'm saying," said Monica Lynch, Burrell's sister. "It's very unexplained and it's not gonna be dismissed we want action.

"I spoke to my brother on the phone between 8 p.m. and 9 p.m. and he was fine," said Crystal Avant, Burrell's sister. "I told him I would be there to see him in the morning."

Avant then received a phone call from another inmate who said her brother was unresponsive, and she followed up with a call to the jail.

The family found out at 9:22 a.m. the next day when a nurse asked that the family be called because Burrell was in critical condition. Burrell died on the evening of August 2.

The death certificate indicates there was an autopsy, but under manner of death it says "pending investigation."

"I believe it was medical neglect, they didn't act the way they should have," said Avant.

Watch the video below for the full interview with Monica Lynch: 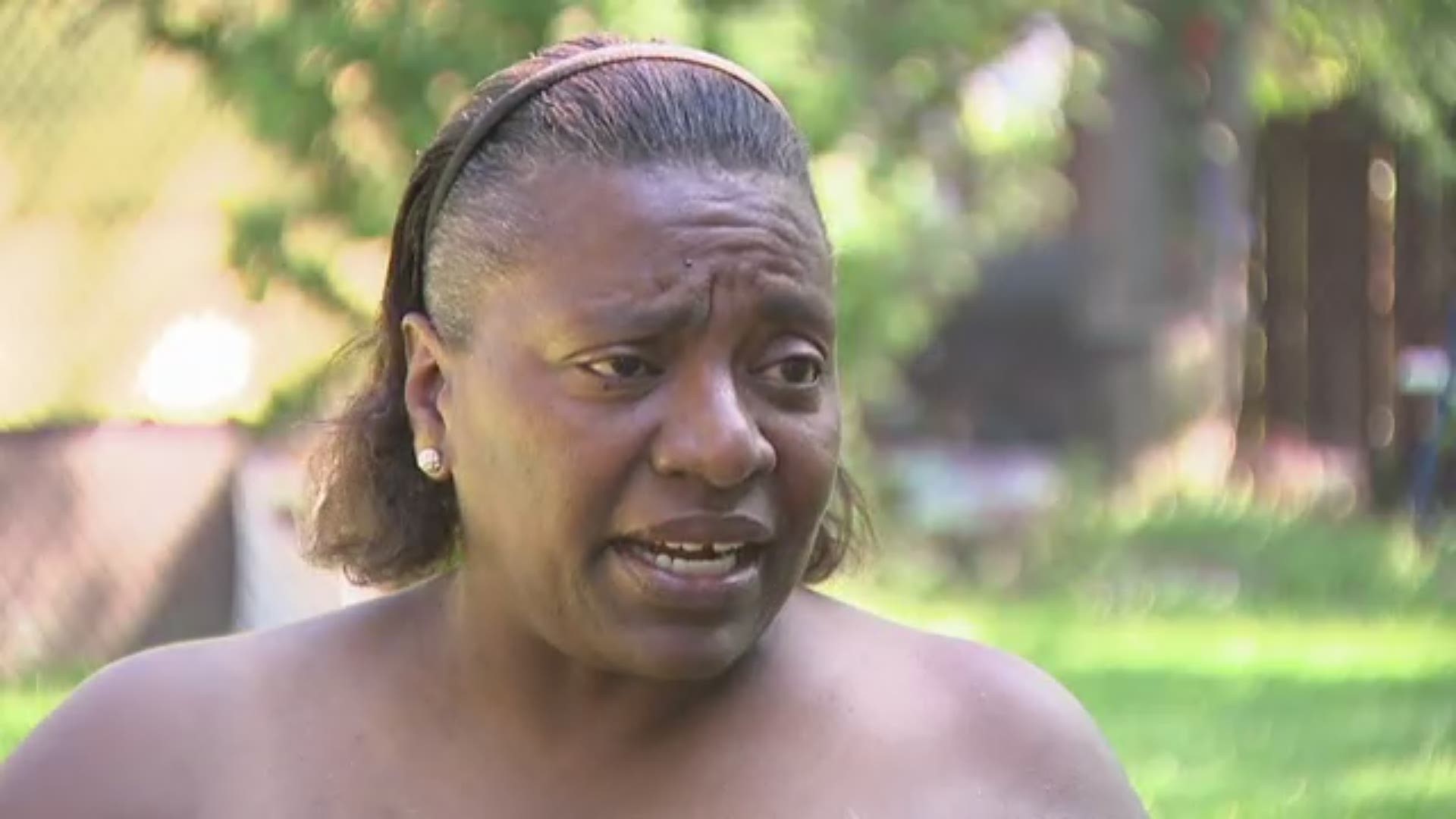 Burrell is the 26th person to die as an inmate under current Erie County Sheriff Timothy Howard.

"It's not a country club, but we don't expect them to die when they do there," said Lynch. "We've been trying to contact the Sheriff's office for over the last three weeks to get a report from them and camera footage."

The family is pushing for better conditions for inmates and accountability. Every Wednesday they are planning to hold a rally outside the holding center from 4:30 p.m. to 6:30 p.m. until they get answers.

Burrell also leaves behind a son who will enter his senior year of high school at East in Buffalo. 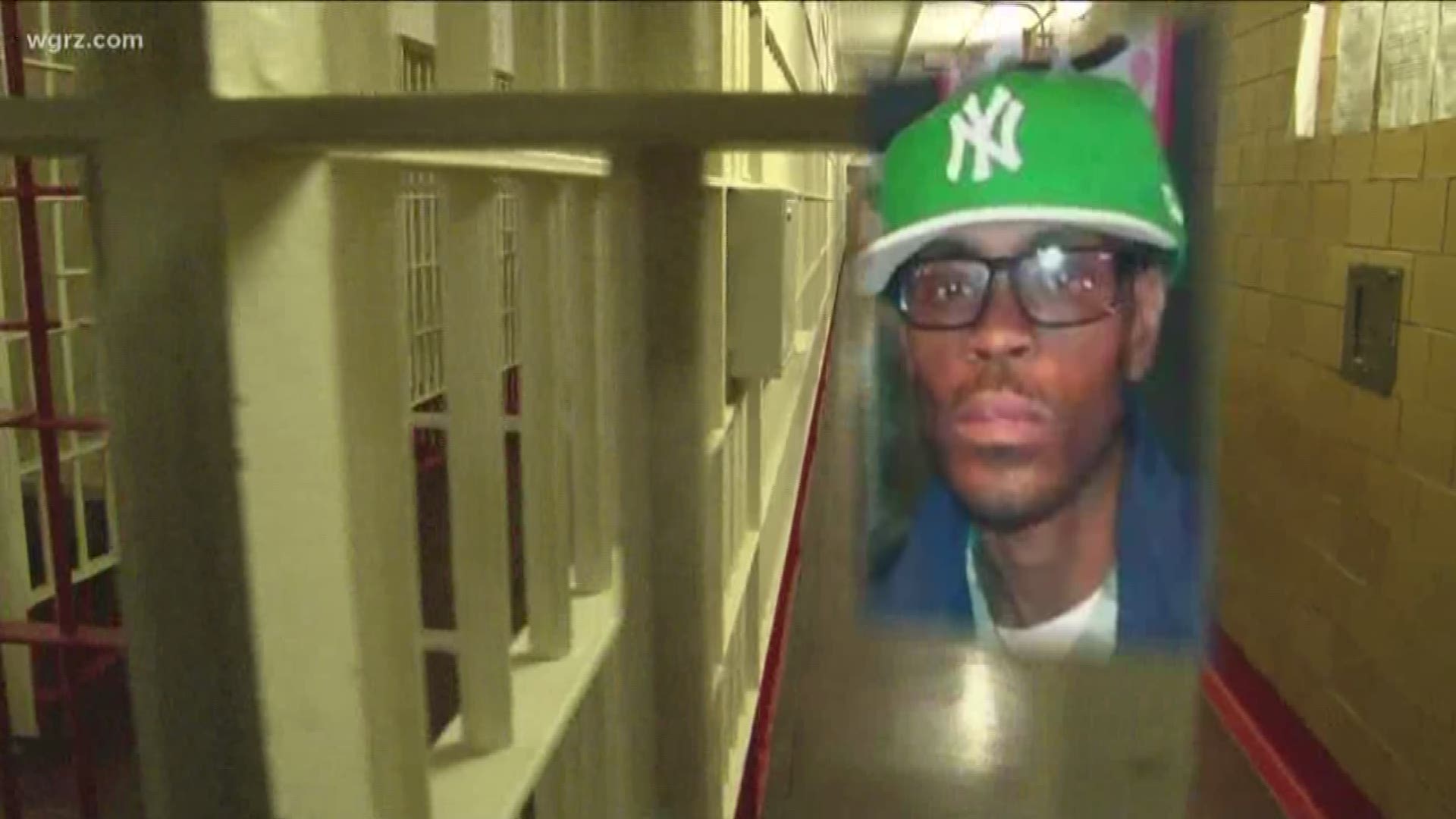