The New York State Department of Environmental Conservation (DEC) has laid out some initial updates. 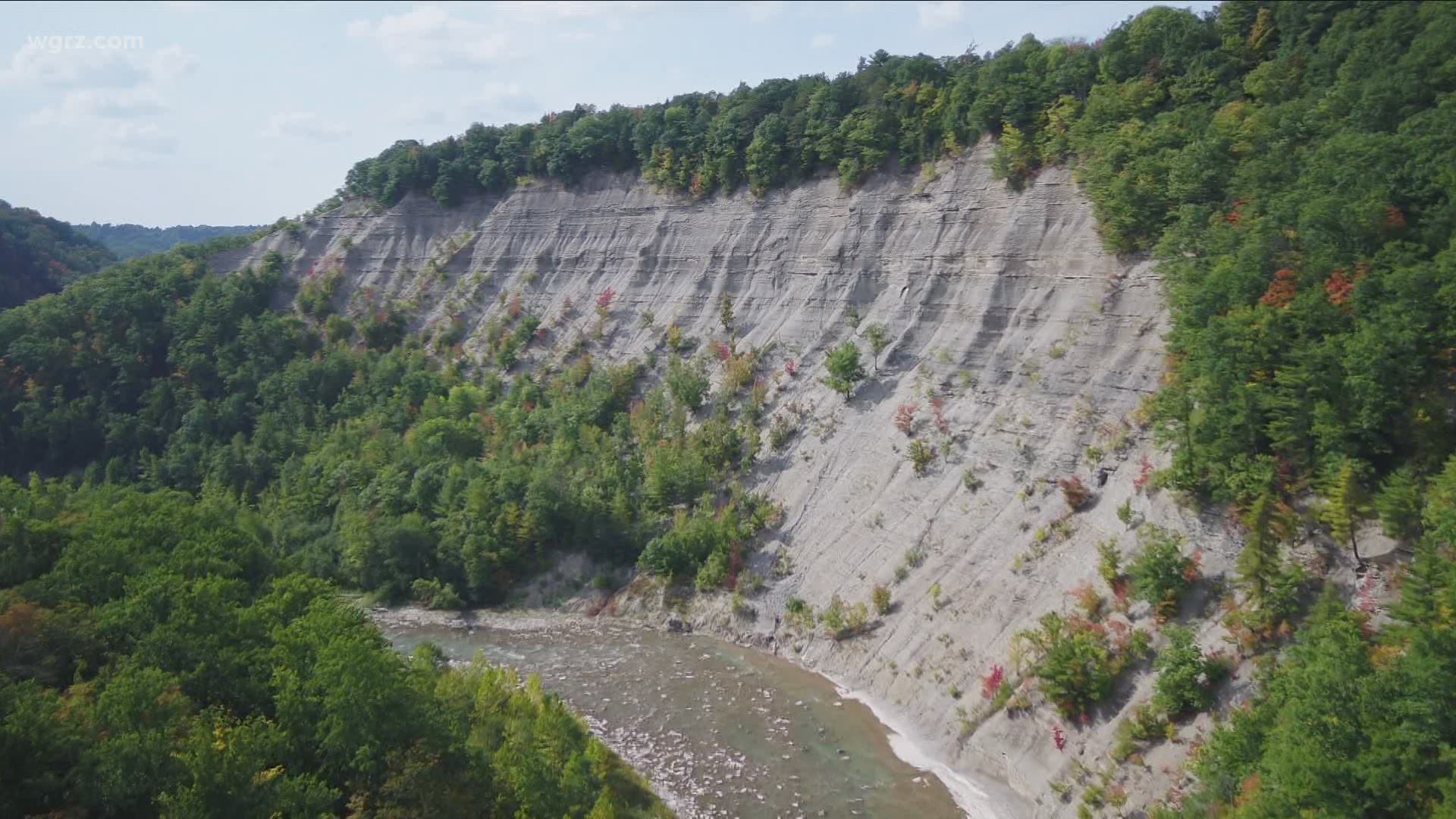 CATTARAUGUS COUNTY, N.Y. — 2 On Your Side has promised to stay on top of concerns at Zoar Valley where so many deadly accidents have happened over the years. Now, we have a progress report on efforts to make it safer, and it comes as a local family has now gone half a year without their beloved daughter. Her death inspired a call for action.

The sprawling conservation area sits on the line of Erie and Cattaraugus counties. It's a canyon that's as perilous as it is picturesque, with decades of deadly accidents. The most recent was exactly six months ago when Brooke Walker, 16, became the latest casualty.

Brooke Walker's mom, Marla Walker, has led the effort, along with others touched by tragedy, to finally make serious safety improvements.

"We would embrace any step that puts us further towards advocating for the safety when approaching Zoar Valley," said Cattaraugus County Sheriff Tim Whitcomb.

His crews have responded to Zoar Valley too many times.

"The accidents that happen at Zoar Valley periodically they force us to share a traumatic moment with a family that there is no way to help them through," Whitcomb said. "There's room for an improvement, and I think that they should be chasing it."

It appears the work is paying off, with more change in the past 25 weeks, than over 25 years.

The New York State Department of Environmental Conservation (DEC) laid out some initial updates, beginning with signage. We noticed plenty of deficiencies during a visit in October.

Many of the entrances to Zoar Valley tell people of the potential hazards, but this area is more than 3,000 acres, and oftentimes you can get in and out without seeing such a warning.

So the DEC is putting up more signs in more places.

About 50 new signs are being installed. Some remind people to always stay 15 feet from the edge of the cliff, while others give a critical warning of "no water access." That applies to the entire Erie County side of Zoar Valley, where there's no safe path to get to the creek.

Something Marla Walker didn't know six months ago. Brooke Walker fell while trying to climb down to the water. A simple sign, saying to go elsewhere, could have made all the difference.

Long term, the DEC plans to install even more signs and enhance kiosks with maps and QR codes. It's all about showing people where to go and where to avoid.

"It doesn't appear to me to add some signage in some strategic locations to be much of a heavy lift," Whitcomb said. "I think that's a reasonable request."

Here's what else is new:

"With all the access points, it's probably more important to have manpower than anything else," said Assemblyman Joe Giglio.

You still have the issue of barriers like fencing, something some family members want to see in certain places. So their work isn't done. But lawmakers of both parties think this is a good start.

"It certainly could have happened much sooner, but I will say that DEC has been very cognizant of this," said State Senator George Borrello. "They've worked well with myself and with Assemblyman Giglio and the families I know to try and improve this."

Senator Borrello's Democratic counterpart Senator Sean Ryan agrees, although he would also like to hear an outsider's perspective.

"I just think we need a complete top to bottom review," Ryan said. "We need a comprehensive safety assessment."

All of these changes cost money, and with New York State facing a massive budget deficit, there are cost concerns.

2 On Your Side's Michael Wooten asked Borrello, "Is the money there to put into this that it needs?"

And perhaps the biggest development, 2 On Your Side has learned that the DEC commissioner himself will come to Western New York to talk face-to-face with local lawmakers, and victims' families, to hear their concerns and their ideas.

The DEC is also now in the process of updating its Unit Management Plan for Zoar Valley. That's kind of the big-picture, overall look at access, trails, signage, regulations and more. Certainly the families will hope to have input on that when they meet with the commissioner.