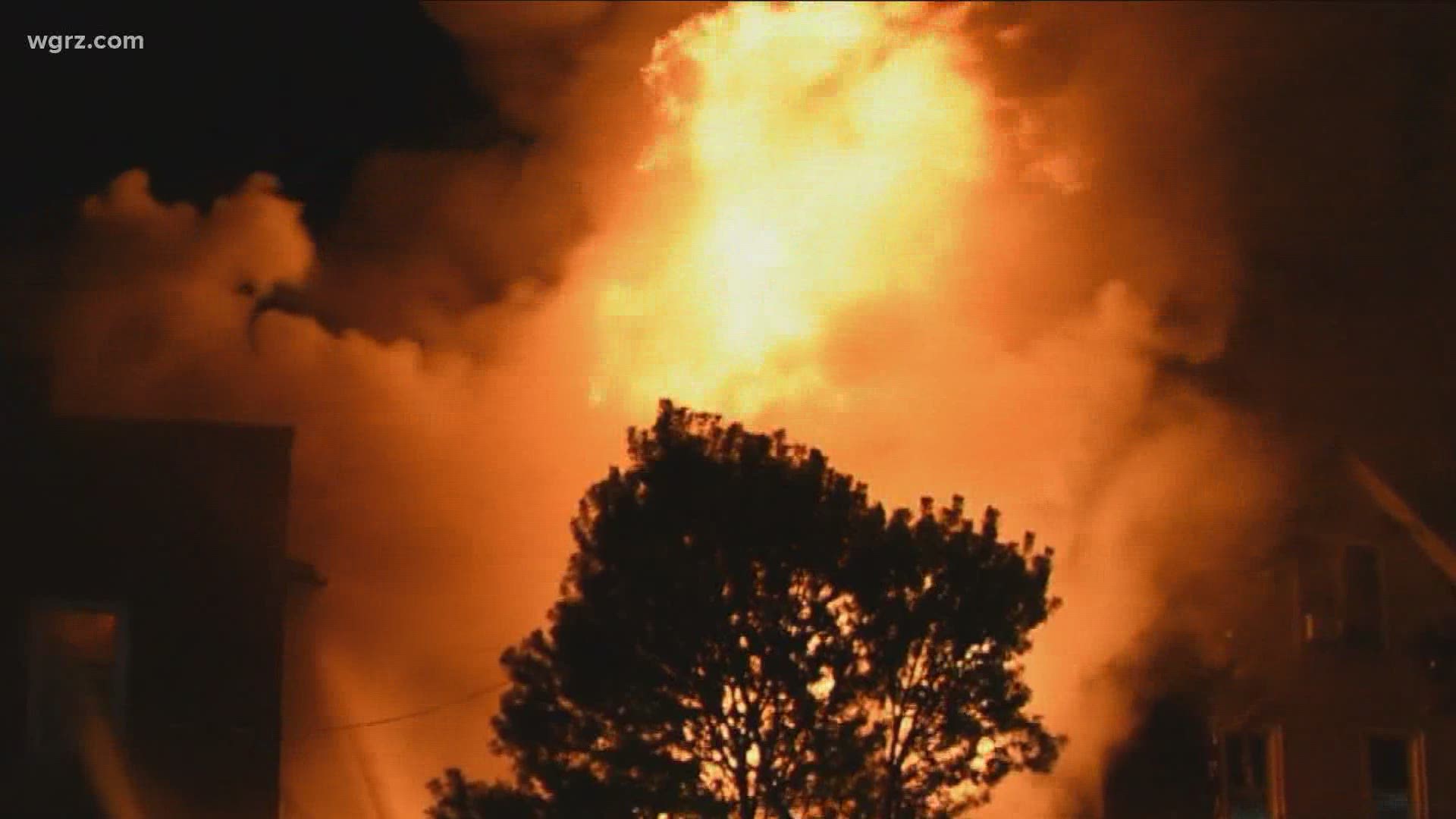 NIAGARA FALLS, N.Y. — Niagara Falls fire investigators are looking into what sparked a large fatal fire in the city overnight.

Crews were called out around midnight to the building on Niagara Street near the intersection of 19th Street.  The fire started in a single building and quickly spread to two other neighboring buildings.

According to Niagara Falls Fire Chief Joe Pedulla, despite the enormity of the fire and the number of people in the area of Niagara and 19th Street when it broke out Monday night, it appears several minutes elapsed before anyone reported the fire.

"For this to be going as good as it was, there was a definite delay in the phone calls," he said.  "I mean this is something we could have made a difference, and we were unable to because they were either too busy videoing it with their cell phones, or they refused to call, or they may have been too concerned with the person inside and maybe they were trying to help him."

Among those who tried to help was a neighbor, who 2 On Your Side spoke with, but he did not want to appear on camera. Firefighters say he tried to save the victim, first by urging him to jump –which the neighbor told us he was unwilling to do –and then by throwing a ladder up to a rear window.

A body was recovered  just before noon after crews began razing the home.

Two of the buildings were homes, the other was a mixed-used residential and business space. 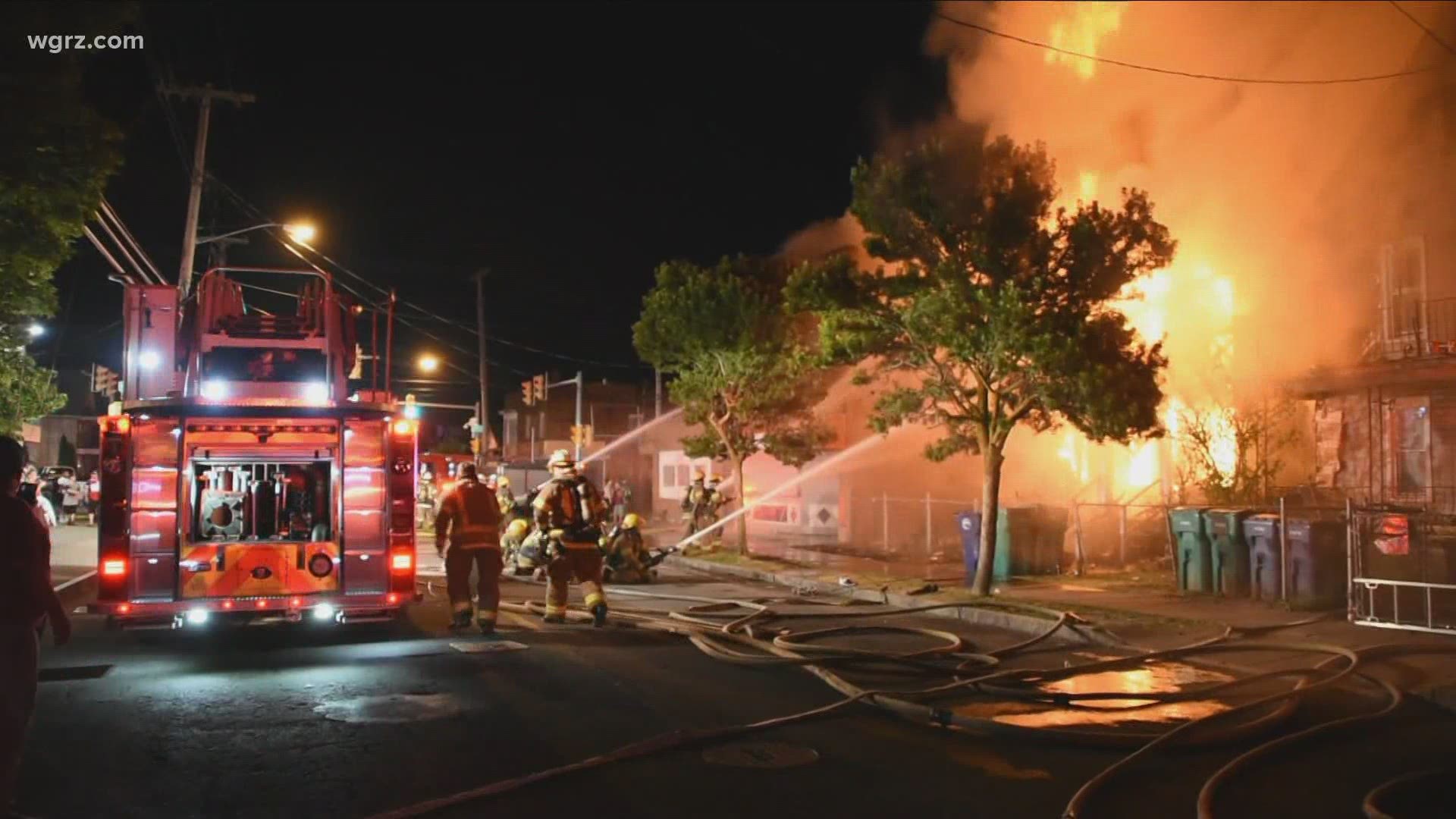 Investigators are probing eyewitness accounts that fireworks were "purposely" thrown through a first floor window, by people who were known to hassle the first floor occupants, whom investigators described as transient drug users.

The brother and sister of the presumed victim, whom they identified as Ward Schaal, said he just he turned 52 in May and lived on the second floor.