The shortage is believed to be widespread, but oftentimes football is hit the hardest because of scheduling restrictions. 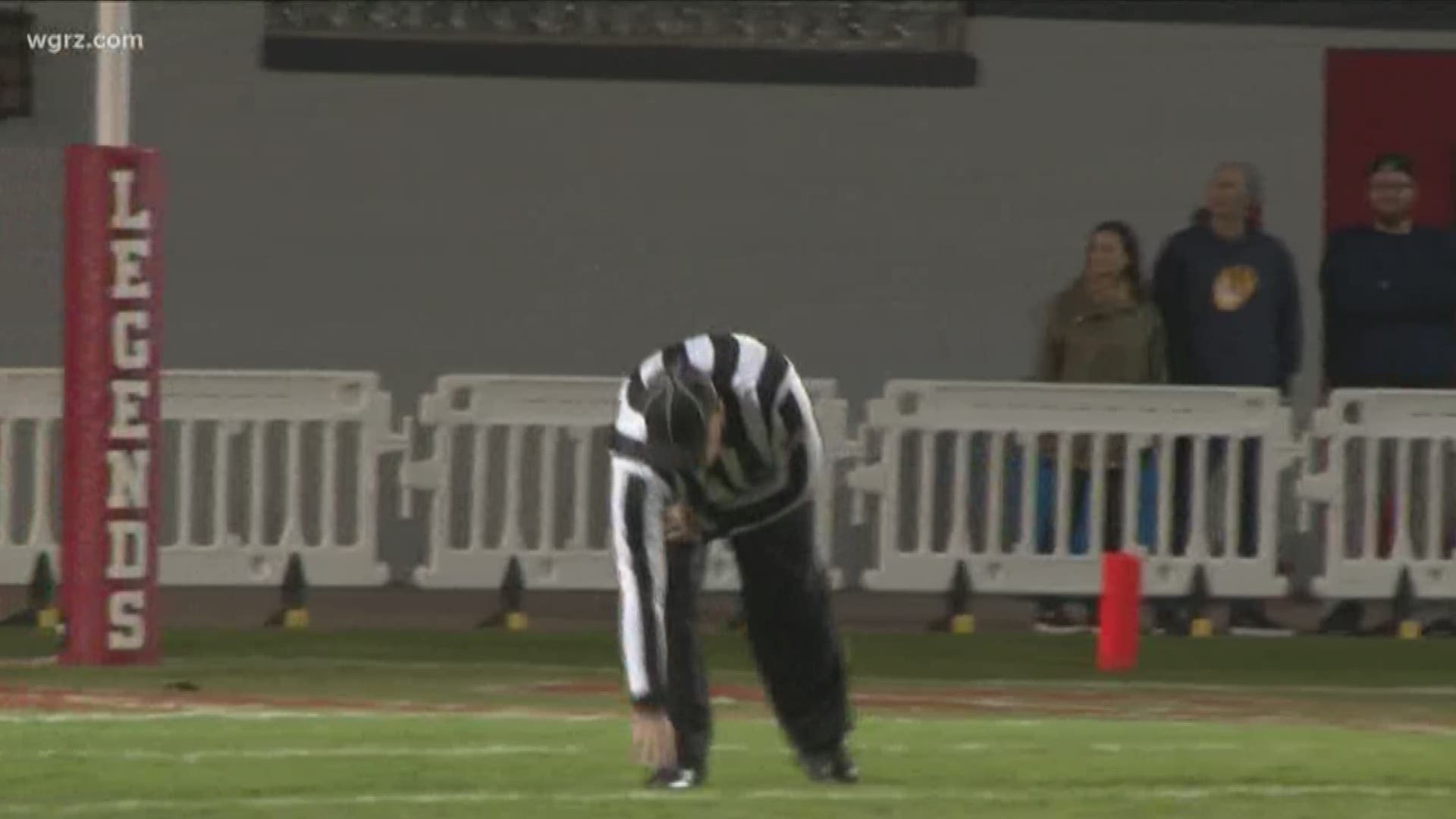 Every high school football game needs a few pieces in place before kickoff, such as the players, the coaches and, of course, the officials.

But experts say finding referees is getting harder.

"I don't really think it's just a football thing. I think it's probably widespread that people are just not getting into officiating like they used to," said Len Jankiewicz, a retired athletic director and longtime football coach.

It's not just Western New York seeing the shortage.

The Section VI Football Chairman Ken Stoldt told 2 On Your Side it's a part of a national trend, and with down numbers come new challenges.

"The last three or four years now, we've had to have teams playing on Thursday nights, or Saturday afternoon, or Saturday nights, just because we if we try to run a full slate of games, we physically don't have enough officials to cover the games," Stoldt said.

While the so-called referee shortage is no surprise to those involved, the reasons aren't necessarily black and white.

Some believe it could just be that officials are retiring and not as many young people are filling their shoes, but others think it's the treatment that could be driving them away.

Jankiewicz said social media is contributing to the problem.

"It's not fair for an official take a consequence of a call, that by right he had to make, home with him because the job is finished on the field," Jankiewicz said. "And you'd like it to end there, but sometimes it doesn't end there."

Stoldt added, "The easiest thing for people to do is complain about officials. Then we turn around and we wonder why it's so hard to reschedule games and so forth."

That treatment is a concern that caught the attention of New York State Senator Pat Gallivan, not just in local sports but on a larger scale as well.

Gallivan is proposing legislation that aims to protect game officials from harassment and even assault.

Meanwhile, experts tell us there are renewed efforts to obtain and keep referees.

"The section and the officials' organizations are doing an outstanding job right now with trying to recruit," Stoldt said.

Jankiewicz added, "It has to be a unilateral approach with the teams and the coaches and the officials to get together and make the game better for everybody."