The former executive assistant, Brittany Commisso, spoke with CBS This Morning and the Albany Times Union about why she decided to come forward and share her story. 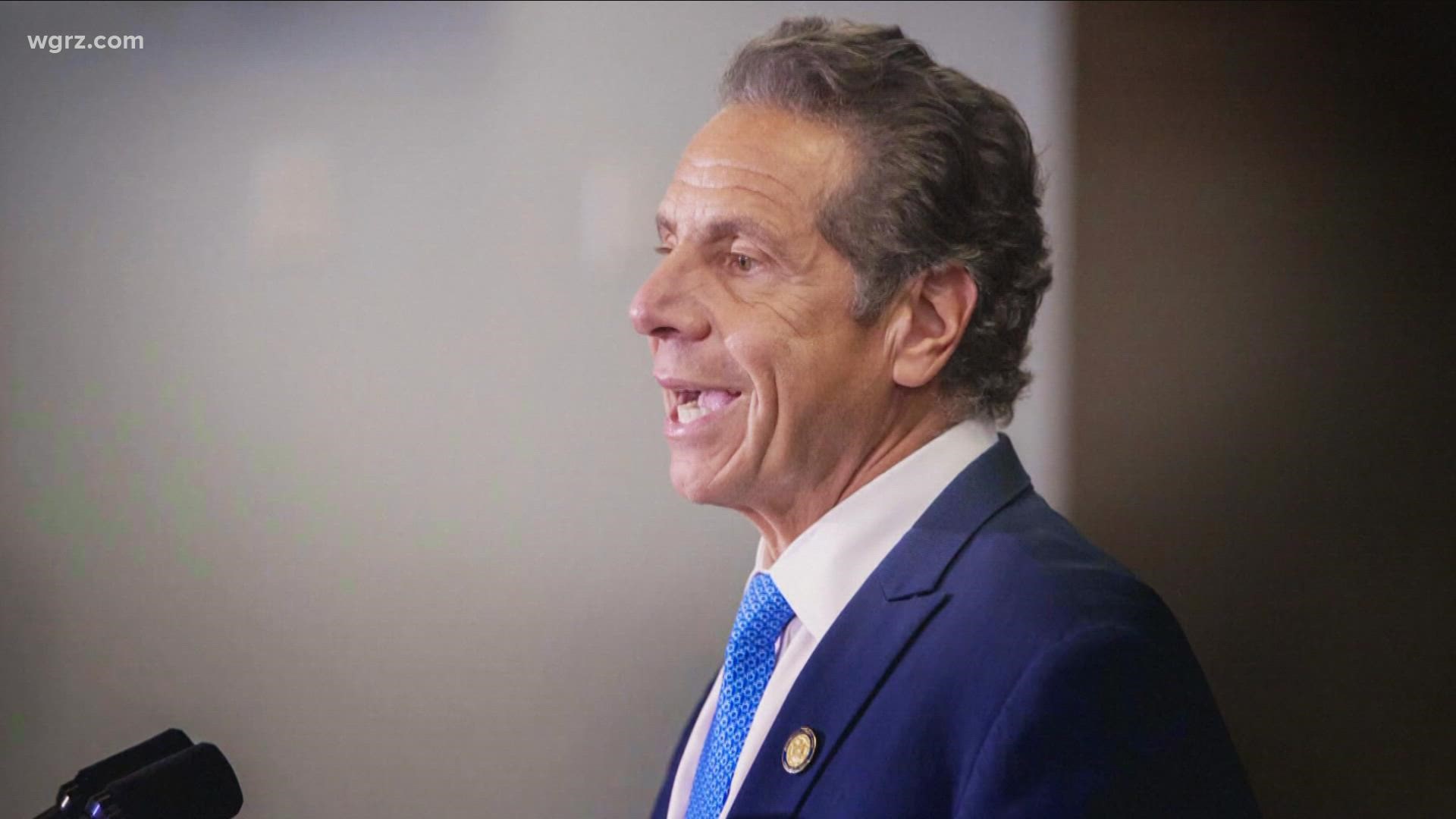 ALBANY, N.Y. — The woman described as "Executive Assistant #1" in the New York Attorney General's report into allegations against Gov. Andrew Cuomo spoke with CBS This Morning and the Albany Times Union about her decision to come forward.

The former executive assistant was not named in the Attorney General's report but has now identified herself as Brittany Commisso. Portions of her interview were shared publically Sunday. It will air in full Monday morning on "CBS This Morning."

"Then there started to be hugs with kisses on the cheek, and then there was at one point a hug, and then when he went to go kiss me on the cheek, he'd quickly turned his head, and he kissed me on the lips," Commisso said in a 41-second excerpted clip; one of two being shared via social media and multiple CBS broadcast channels.

The clip continues with Commisso stating, "I didn't say anything this whole time."

Commisso is believed to be the same woman who filed a criminal complaint against the Governor with the Albany County Sheriff's Office this past week.

On Saturday, Albany County Sheriff Craig Apple held a news conference to address his office receiving a complaint containing allegations against the Democratic governor, although the complainant's identity was not shared.

Sheriff Apple said they're in the very early stages of the investigation so information is still limited.

Later Saturday, in a nearly hour-long interview on CNN, Cuomo's attorney Rita Glavin took aim at the credibility of the report.

"That report is shotty. It is biased. It omits evidence, and it was an ambush," Glavin said.

She added, "Executive Assistant #1, he did not grope her. He did not grope her, and there was evidence that was provided by several individuals to the Attorney General about potential motives for her to have made that claim. I'm not going to get into that now, but none of that was included in the report."

This is a developing story and will be updated.