The Buffalo mayor backs his police commissioner and says he's listening to all voices, not just the loudest ones 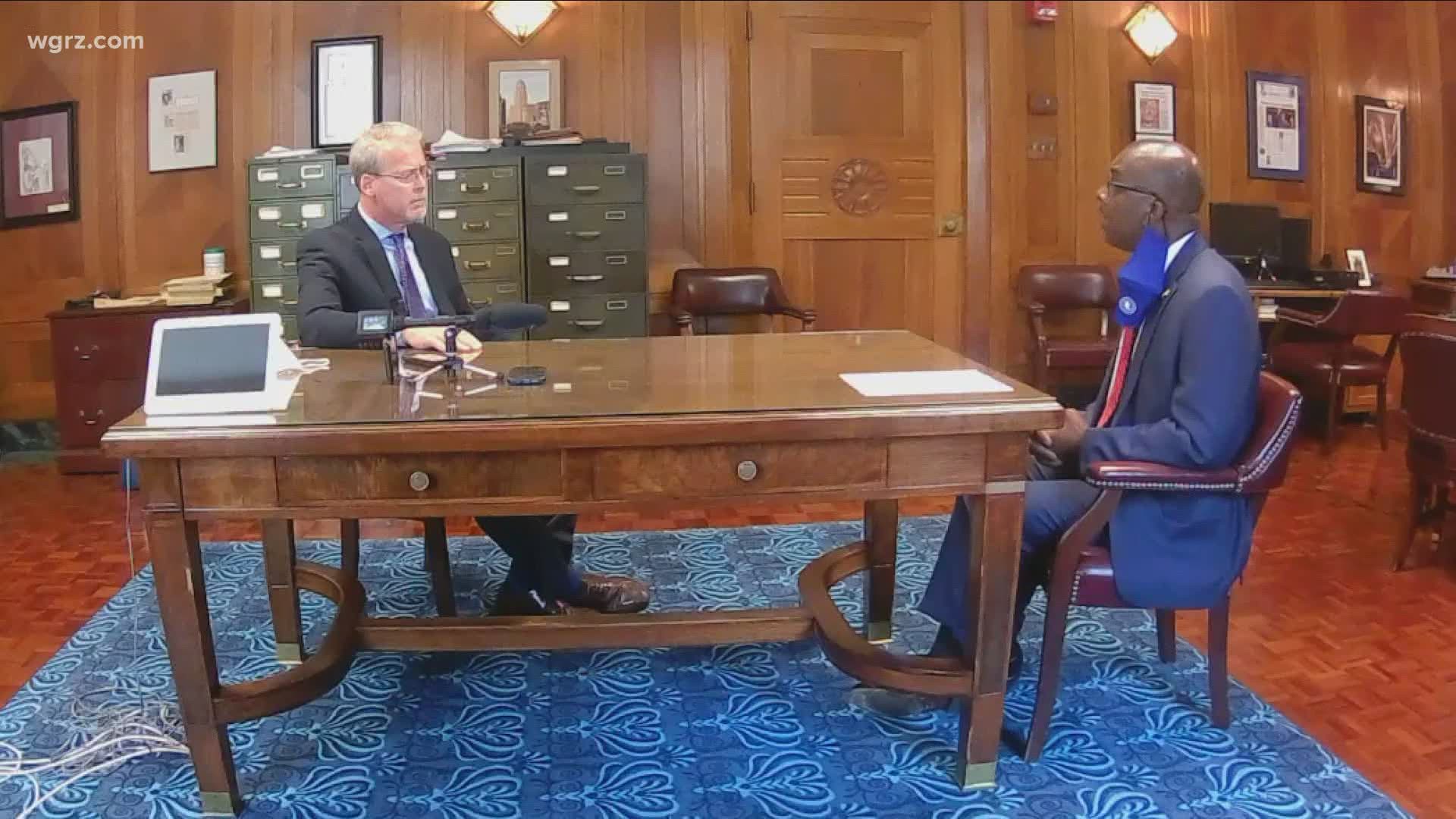 BUFFALO, N.Y. — “I’m going to listen to every voice, not just the loudest voices.”

That comes from Buffalo Mayor Byron Brown on reforming his police department. The city force is under the microscope.

In a one-on-one interview Friday morning, the mayor explained some of the elements of his policy reform plan. It is a plan, Brown says, that is hindered by state law governing public sector labor unions.

“New York State laws over the past fifty years have been set up ... to provide the greatest protections ... to all public sector employees. Unfortunately, police unions have been able to use those laws to protect problem employees from discipline,” Brown said.

An example of those protections provided police officers surfaced this week. Investigative Post was first to report city police Lieutenant Michael Delong is now serving his fifth suspension without pay.

Delong was captured on video hurling a profane slur at a woman recording police responding to a disturbance at a convenience store.

Asked if he had the authority whether Delong would still be on the force, the mayor replied, “There would be a much different circumstance.” 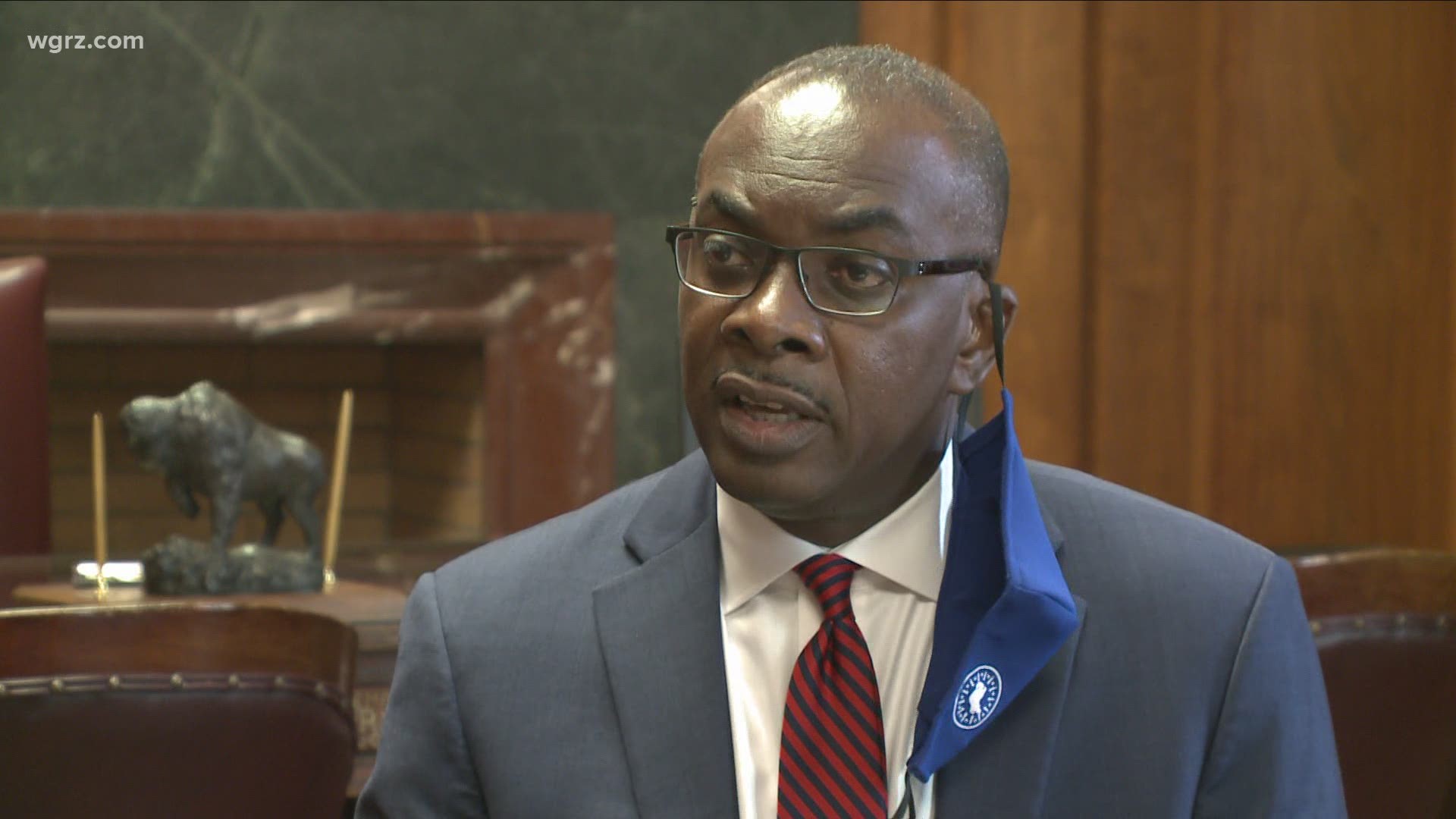 We also asked Mayor Brown whether he thought racist elements existed with the police force.

“I would say that in every institution in society, in Buffalo, in Western New York, across America, there are racist elements. Police brutality, police misconduct is just one symptom of systematic racism,” Brown said.

But to have greater control over disciple and dismissal of the city’s police officers, state law has to change says the Mayor. Brown says he has spoken to state lawmakers about this and is hopeful greater authority can be handed over to municipal governments.

RELATED: Schumer: 2 scoops of Paycheck Protection Program should be available to small businesses