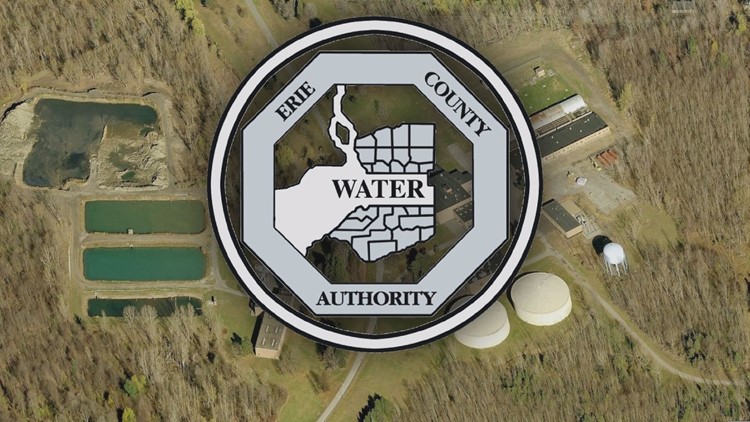 Stoll has been with the ECWA since 2012, and he's been an executive engineer there since 2016.

"The board of commissioners felt very strongly that he was the best person for the job," ECWA Chairman Jerome Schad said in a statement. "There were several highly qualified candidates, but Mr. Stoll’s knowledge of ECWA’s operations and vast experience overseeing our significant infrastructure investment program put him well atop the pool of potential candidates."

Schad said the ECWA will spend more than $200 million during the next five years in infrastructure upgrades.

RELATED: ECWA official resigns after four days on the job