Priority given to minority businesses within higher poverty zip codes who did not get PPP. But they must apply immediately. 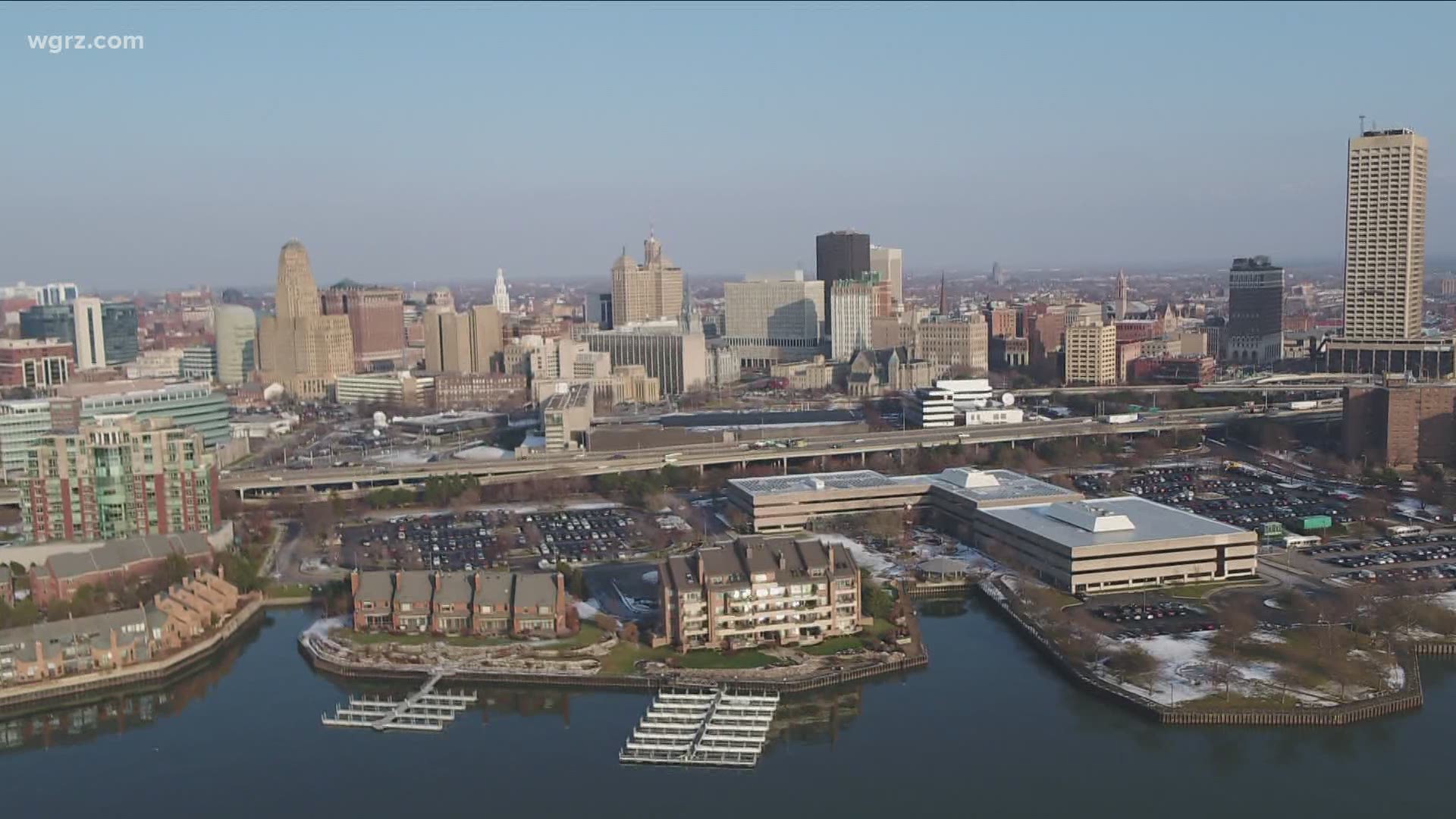 BUFFALO, N.Y. — Erie County will use up to $20 million of its COVID-19 relief funds to try and help jump start select small businesses that were impacted by Governor Andrew Cuomo's shut down orders. But there are questions being raised as to why the county waited so long to do this, and its decision on which businesses to help.

The Erie County Back to Business Grant Program will offer grants of up to $45,000 to qualified small businesses to cover expenses occurred between March 1, 2020 and December 30 of this year according to Erie County Executive Mark Poloncarz.

To qualify, the business must not have been already reimbursed through other CARES Act funds including the Paycheck Protection Program (PP).

Priority will be given to minority owned businesses within high poverty zip codes.

For complete rules and information on how to apply, follow this link.

Why So Late in the Game?

However, it is only just now launching the program for small businesses, leaving them only three weeks to meet a deadline to apply for the money that has to be spent by the end of the year.

"We needed to get approval from the U.S. Treasury Department that this is a legitimate use of the dollars," Poloncarz said, when asked if the money couldn't have been extended earlier to small businesses, many of which have succumbed while waiting for relief.

But not everyone agrees with Poloncarz's claim.

"We knew from the beginning when the guidelines came out you could do this to help small businesses in need," countered Erie County Legislator Joseph Lorigo, a republican often at odds with the county executive.

Indeed it would appear that the county at least should have known that the money could be used for that purpose, because on page one of the federal guidelines for COVID relief funds it does state that funds could be spent "providing economic support to those suffering from employment or business interruptions due to COVID-19-related business closures."

"Mark Poloncarz lies, plain and simple," Lorigo said, who maintains that numerous businesses could have been helped a lot sooner, if the county had adopted a plan proposed by minority republicans to use the funding for that purpose nearly a month and a half ago.

"But the county executive was still saying you couldn't — he even said so when we put our proposal out on September 3 — and now all of the sudden he has a plan to do the same thing," Lorigo said.

Meanwhile, Lorigo is calling into question the fairness of certain businesses being given priority, noting that COVID-19 impacted businesses across the region and not just in certain parts of the county.

The republican plan would have made equal amounts of funding available in each legislative district.

"I know some legislators just wanted a big chunk of money to hand out to businesses of their choosing, but we wanted a fair process," Poloncarz said.

"The county executive loves to throw around accusations but he's a hypocrite," said Lorigo, who said that prioritizing funding for minority owned businesses in zip codes with a high rate of poverty would be targeting areas primarily in the City of Buffalo, which overwhelmingly vote for democrats like Poloncarz.

"To accuse other legislators of looking to dole out money to their friends when that's exactly what these people are doing is outrageous," Lorigo said.

Moreover, Lorigo is raising questions regarding the legality of giving priority to certain businesses over others and the criteria being used to determine which ones should be favored.

"I've actually gotten calls from outside the economically distressed zip codes looking to know if they can file a lawsuit, and if they are being discriminated against through the use of these federal dollars by the county executive," Lorigo said. "I think it's something that needs to be considered." 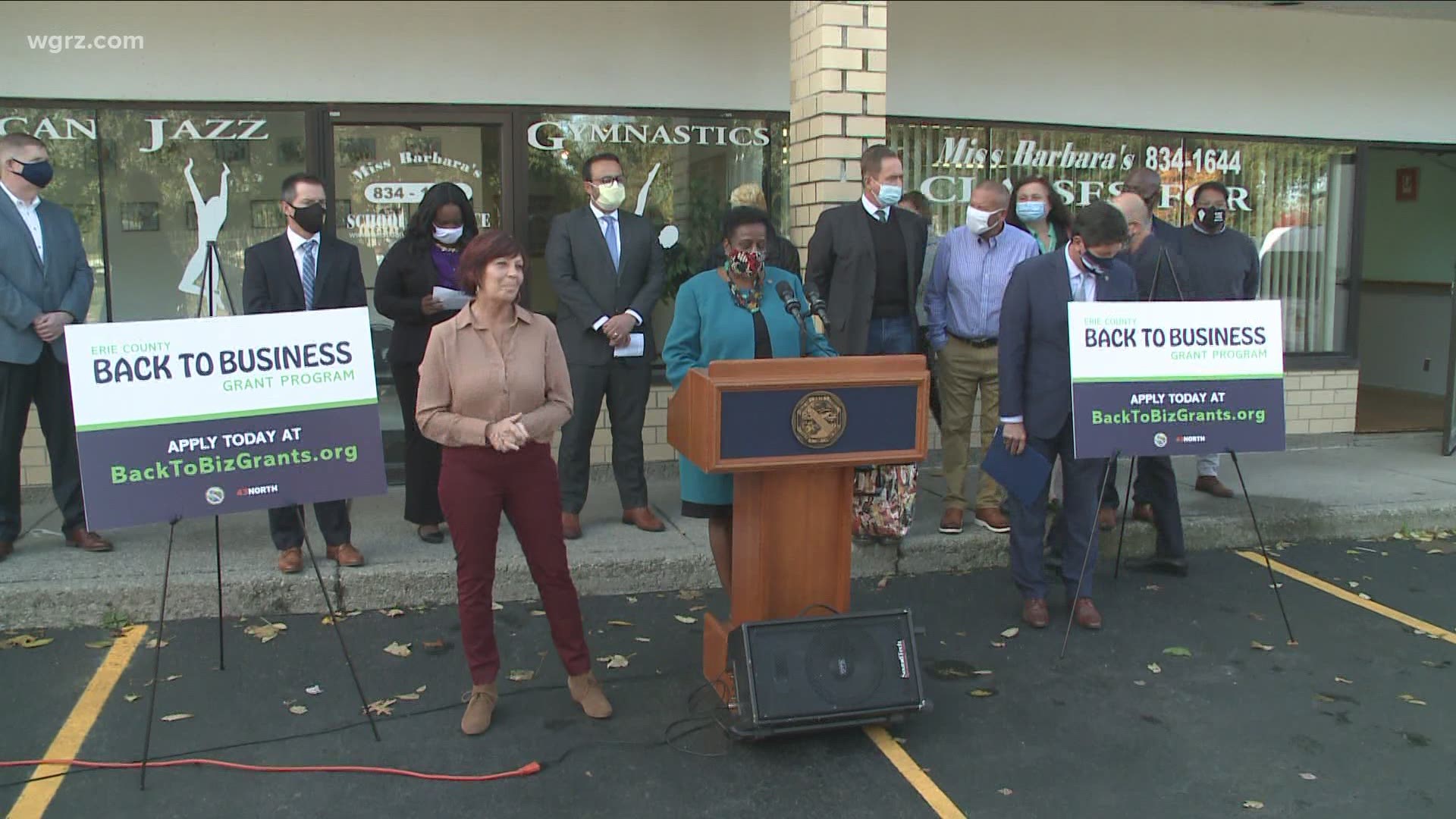