Erie County Executive Mark Poloncarz issued a statement Saturday night on Facebook. 'Errors such as this are unacceptable,' he said. 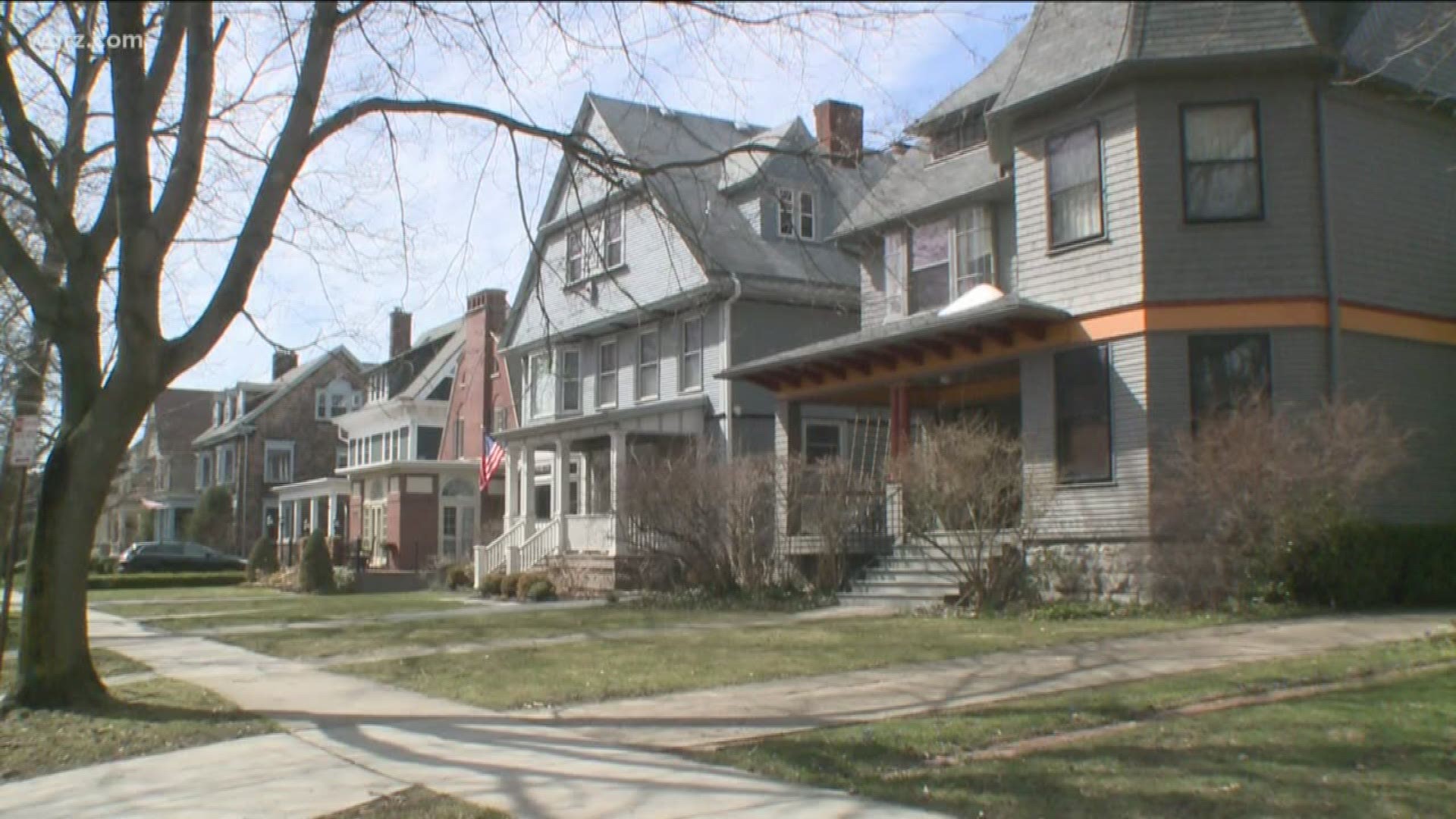 According to a statement on Erie County's website on Saturday night, Erie County residents will receive corrected tax bills, and people who overpaid on their taxes already will receive refunds.

"Errors such as this are unacceptable. As such, a team has been working throughout the weekend to address this issue and make sure it doesn’t happen again. I apologize to all county taxpayers affected by this issue," he said.

The corrected tax statements will come from the Department of Real Property Tax Services.

"When this came to our attention, we acted to correct the error, ensure that all municipalities were aware, and begin the process to remedy any overcharges," Director of Budget and Management Robert Keating said in a statement.

In its statement, Erie County said "the total amount overcharged countywide at the time of the error’s discovery was $4.4 million."