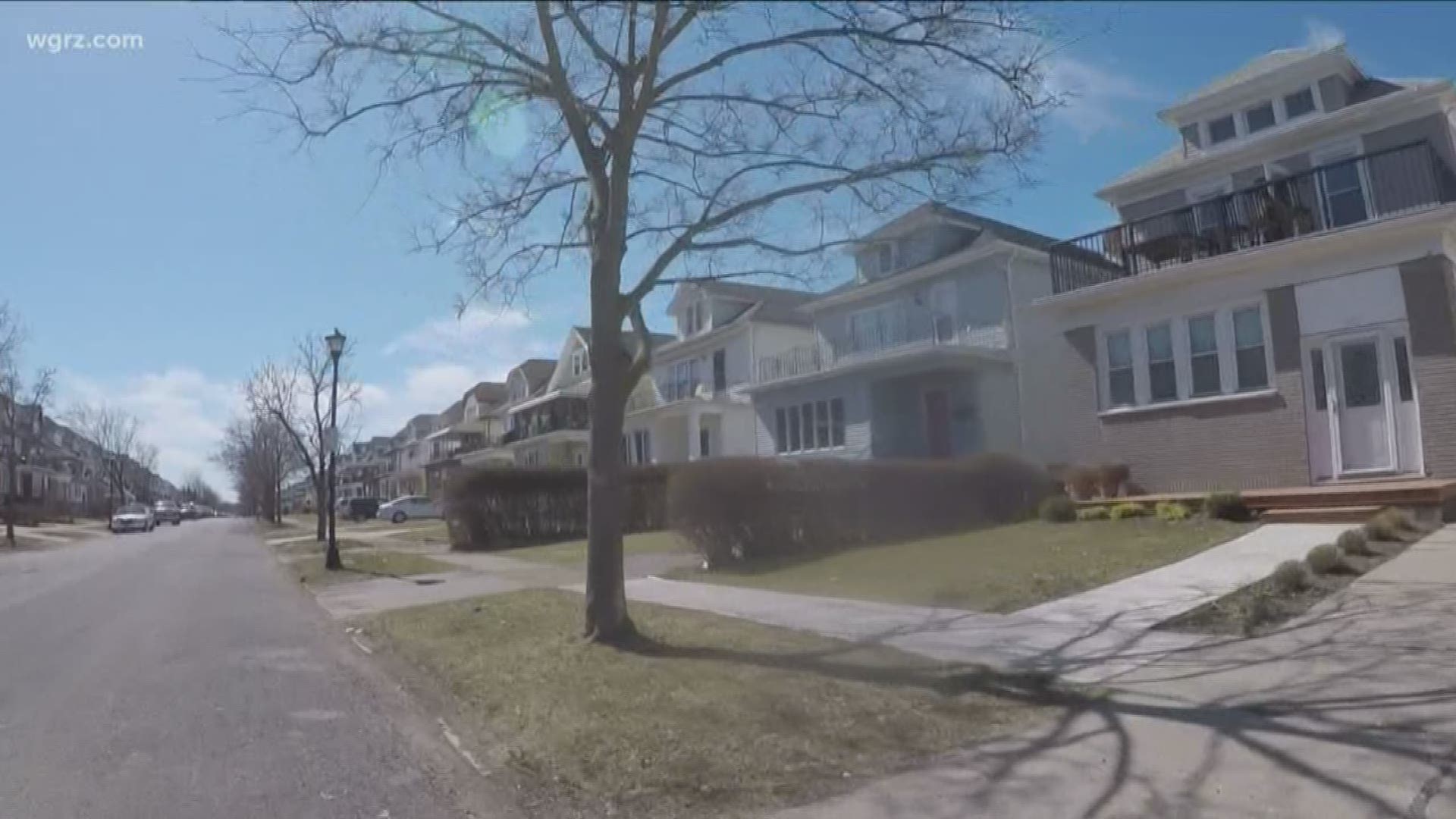 BUFFALO, N.Y. — Officials of local governments who collect property taxes on behalf of Erie County are eager to learn more about the county’s plans to rectify a mistake it made in calculating this year’s tax bills.

In an email Francina J. Spoth, who serves as both the clerk and tax receiver in Amherst, Erie County’s largest town, expressed encouragement regarding what she heard during a conference call Monday.

“We believe we had good dialogue and they heard our ideas," she said. "I look forward to hearing from County representatives in the coming days."

The mistake was discovered Friday according to Erie County Executive Mark Poloncarz, whose administration then set about putting a process in place to attempt to rectify the mistake over the weekend.

No Big Impact on Your Bottom Line

The error won't have a major impact on the average tax bill.

Indeed, with the average over-charge amounting to 6 cents per thousand dollars of assessed value, the owner of a $100,000 home who may have been affected was only overcharged $6.

“I don’t think anyone in the Town of Tonawanda would be owed more than $15,” said Town Clerk Marguerite Greco.

One question that remained on Tuesday; however, was how much is the mistake might cost taxpayers overall, in terms of what the county will end up paying for labor and associated costs under its plan to issue new tax bills, and then to produce and mail refund checks.

And those new bills, calculated by the county, are sent by the towns

“It will be a burden and cost for postage," said Greco, who hopes the county would reimburse local government for any additional costs they might bear for the county’s mistake.

There’s also the potential for additional headaches for towns.

“If we have put a whole new file electronically in our system, what does that do to the 3,500 in our town who have already paid?  Do I manually have to go back in and pay them? That would be a burden on my staff," Greco said.

Can’t They Just Adjust our Bill Next Year?

Some may wonder if — rather than going through the time, expense, and hassle of producing new bills, and then sending out small refunds after that — it wouldn't be better for the county to simply credit the slight difference on next year’s tax bills.

“I think that would be the easiest way to go… it’s my understanding that could be done with the state’s permission,” said Greco.

However, when 2 On Your Side asked County Spokesman Peter Anderson whether the county had considered doing this, he replied in an email saying, “Going to NYS to change the law or extend the deadline would be a lengthier and uncertain proposition, so all involved are at the table hashing out a solution that works for all to get this remedied as quickly as possible. We are working with Town officials in order to keep their tax collection processes as smooth as possible while simultaneously putting in place a solution that will be workable and not oppressive to them.”

Anderson also said the county aims to get the money refunded to taxpayers as quickly as possible.

“Those funds belong to the taxpayers so it's important to get them to them with as minimal a delay as possible, which also helps Erie County to stay in compliance with the state tax cap for 2020,” Anderson said.

In the meantime, while the banks of those who have mortgages have in many cases already paid the taxes, others who own their homes outright may not have paid yet.

Greco advises that they should not wait while the county tries to figure out what it is doing.

“My suggestion would be to just pay your tax bill as you normally would," she said. "They have said they are not going to be extending the deadline, and I don’t want to see anyone have to pay a penalty. And if you are due a refund you will get one."

It was announced on Tuesday that the Erie County Legislature’s finance and management committee has called a special, informational meeting for Friday to address the issue.