A production company has been in contact with Erie County Sheriff's Office about a possible show. 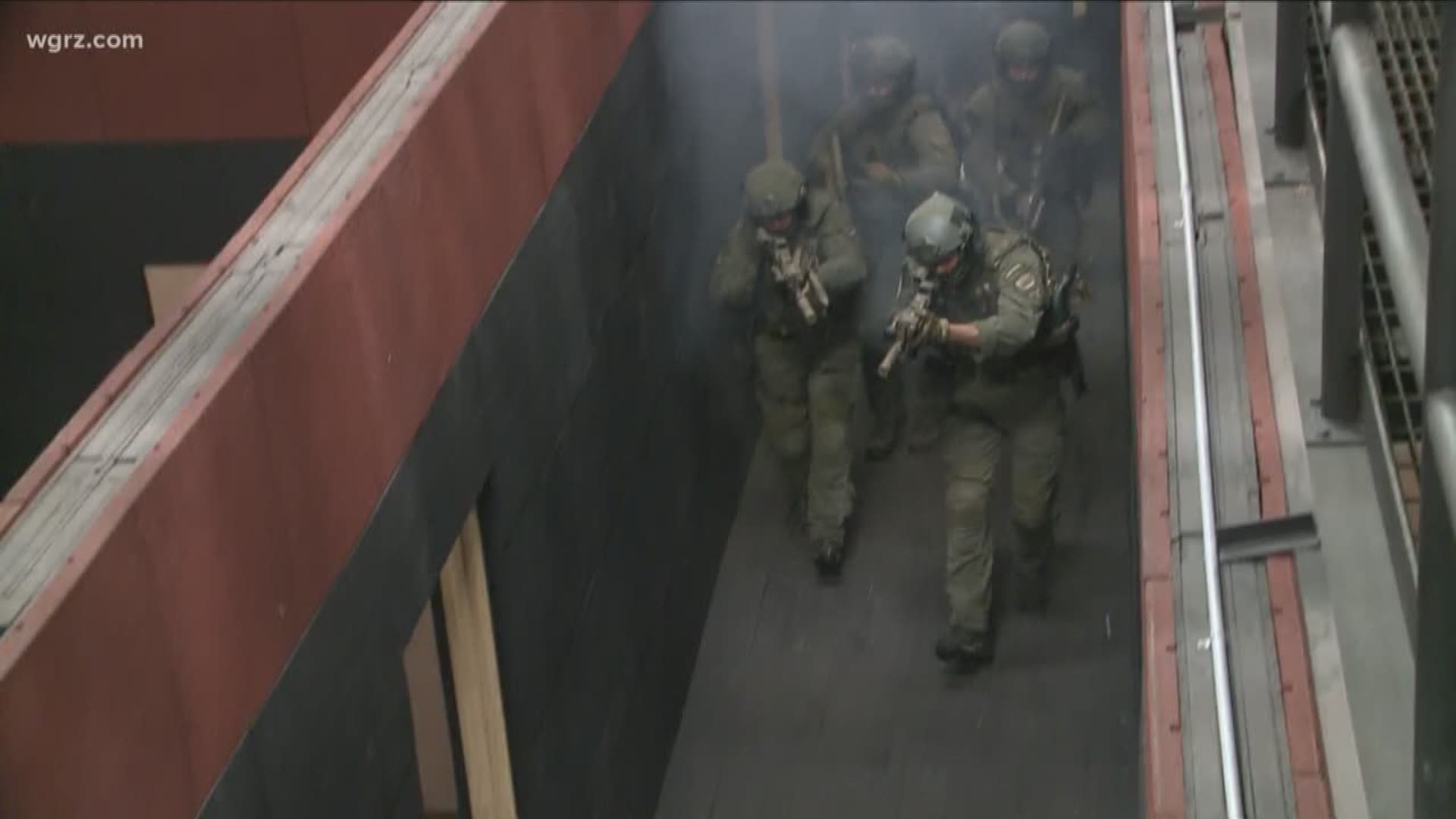 BUFFALO, N.Y. — Television series such as "Live PD" and "Cops" offer viewers an inside look at the daily lives of law enforcement officers. Recently the Erie County Sheriff's Office discussed the possibility of a similar series taking place in Erie County, with its own deputies at the center of the show.

"We’ll be able to show the dedication and the professionalism and give people an experience of what our deputies go through on a day to day basis", Scott Zylka told Channel 2.

Zylka says the production would offer the community transparency with regard the work deputies are doing. There are a few people who are not sure the reality show is the best course of action to offer the transparency Zylka described. Erie County Majority Leader April Baskin says the safety of the people of Erie County is her main priority.

"I don’t think it’s a problem showing their hard work and their sacrifice into the community. Not at the expense of showing our residents in vulnerable situations."

Baskin says she's concerned that filming deputies who answer sensitive calls, such as domestic violence situations, would cast Buffalo and Erie County in a negative light. Baskin also expressed concern that about the economic benefits for local residents. Baskin specifically wondered whether Erie County residents in the entertainment industry would be eligible for jobs if Big Fish Entertainment did move forward with production.

Currently, a decision on whether or not to move forward with filming a show have been tabled until more details are confirmed.