The firm would oversee 'all aspects of negotiations, real estate transactions and complex contractual matters related to negotiations' in stadium talks. 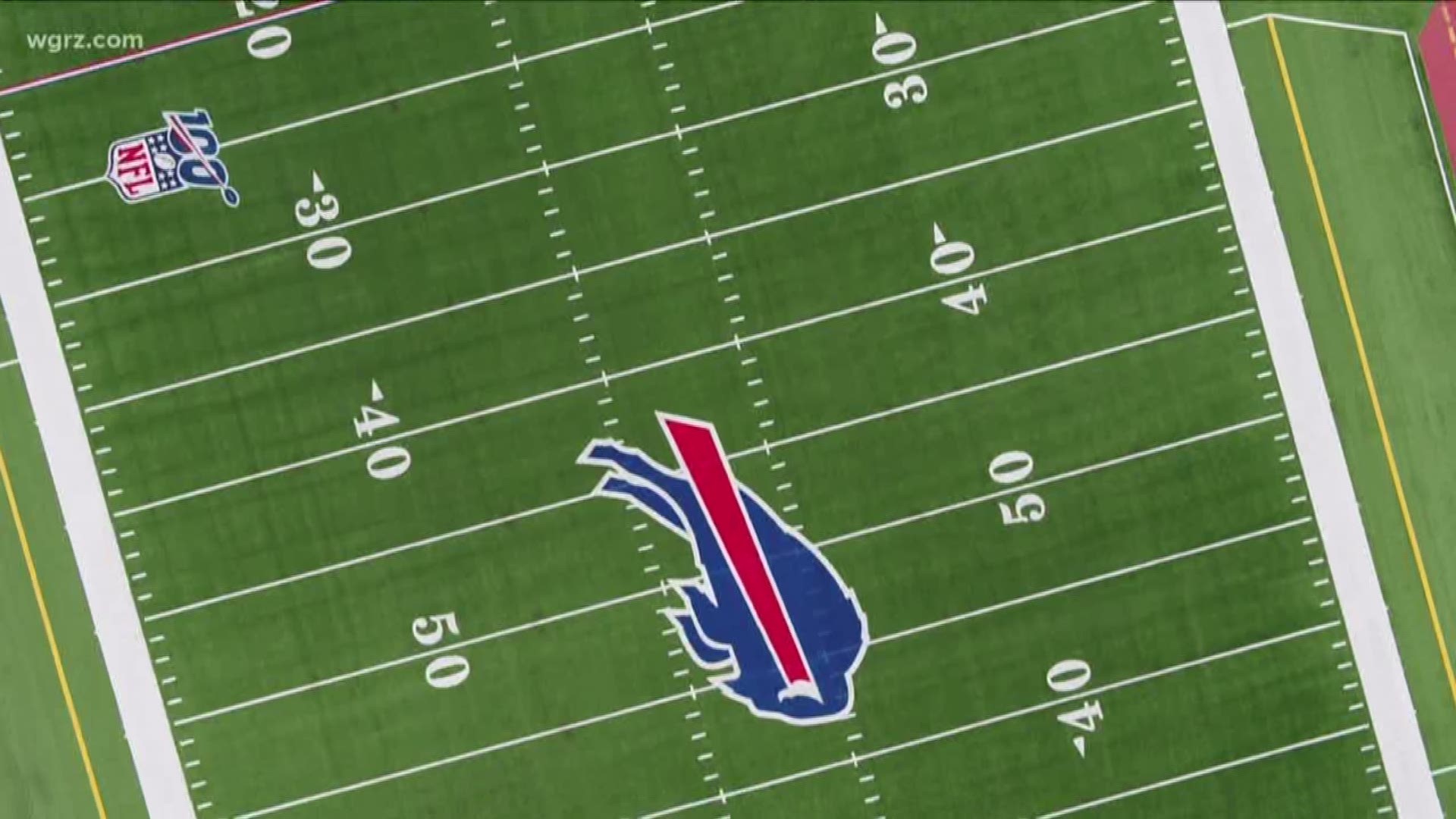 BUFFALO, N.Y. — Erie County could be looking for legal services to deal with stadium negotiations with the Buffalo Bills.

A request for proposals posted by Erie County seeks "proposal statements from qualified law firms" for "all aspects of negotiations, real estate transactions and complex contractual matters related to negotiations regarding a Professional Football Stadium."

In late January, Erie County Executive Mark Poloncarz tweeted out a photo of a letter "confirming (the Bills) will not early terminate the lease" for New Era Field, a move that will keep the team in Orchard Park through at least 2023.

"I requested the letter from them to show their commitment and good faith to the county and community. They delivered and I thank them," Poloncarz said at the time.

New Era Field received $130 million in upgrades as part of the new stadium lease deal back in 2013, but even then, that was considered a short-term solution to a long-term problem.

According to the document, all proposals must be delivered to the county by 3 p.m. on March 27. The county asks that all responses to the request for proposals include experience, personnel, reference, and any actual or potential conflicts of interest.