Staff, including a nurse practitioner, nurses, counselors and case workers, will be hired to provide more daily counseling and treatment for inmates. 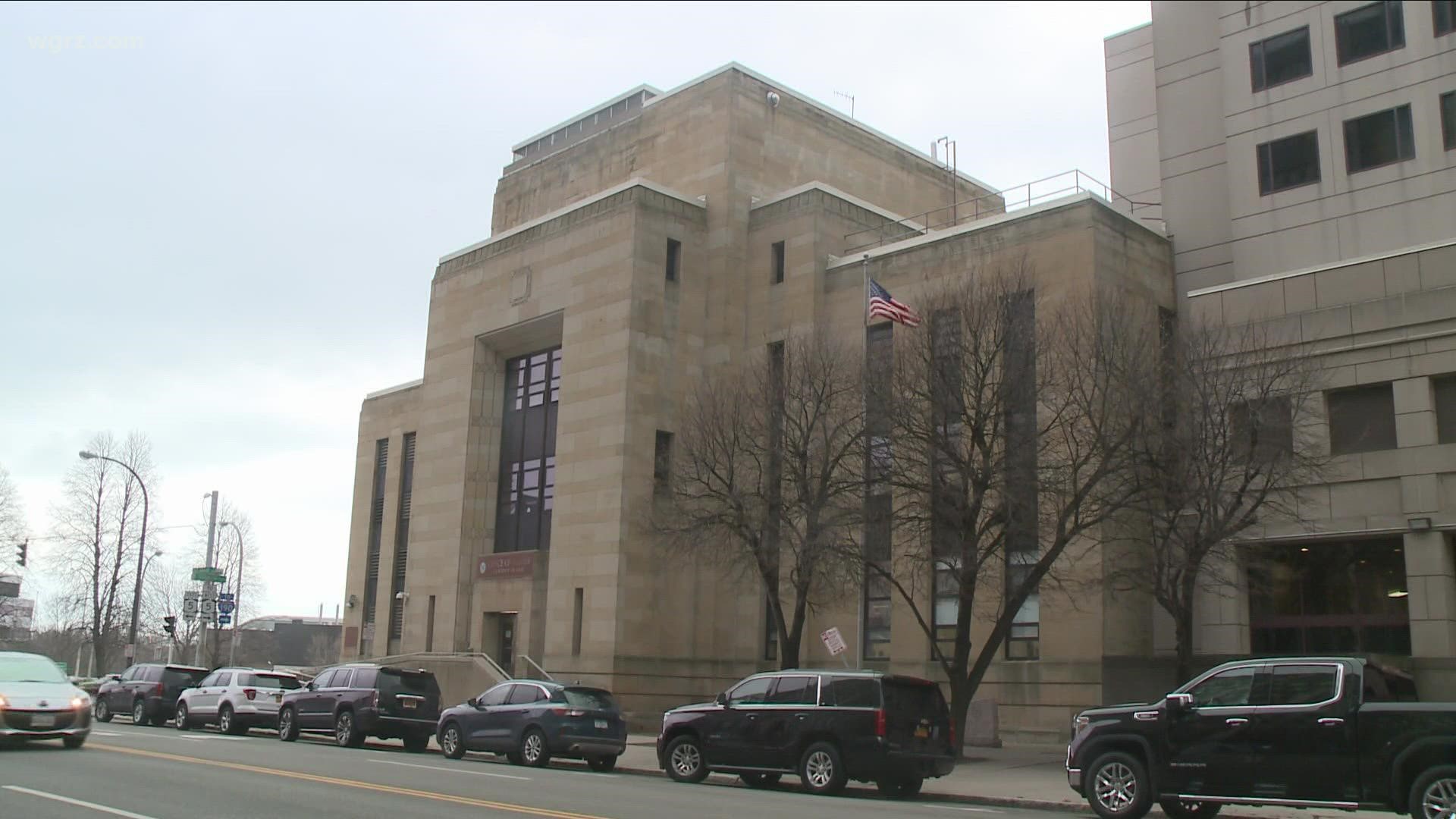 BUFFALO, N.Y. — There is a renewed effort to deal with the serious substance abuse issues seen with inmates at the Erie County Holding Center and Alden Correctional Facility.

Just as we have learned through the years about the serious rate of suicides and other medical issues for incarcerated individuals in Erie County facilities, lawmakers and other county officials, including those from the Sheriff's Office, have been setting up this MAT, or Medication Assisted Treatment, concept to be more effective in handling such cases

Erie County legislators previously set aside $1 million to get it up and running, and now the funding can be allocated to the Sheriff's office from the Department of Mental Health to help facilitate use of more effective medication for opioid addicted inmates.

Staff, including a nurse practitioner, nurses, counselors and case workers, will be hired to provide more daily counseling and treatment for inmates.

With past inmate populations, 41 percent required detoxification services, and another 59 percent had some level of mental health issues.

So going forward, more counseling will be mixed in.

Erie County Jail Management Superintendent Thomas Diina says: "A high percentage of our folks have a co-appearing mental health diagnosis with substance abuse, so you have to treat the individual as a whole and not just one aspect of what is causing them to end up involved with the criminal justice system. So with this program, we're going to put individuals in a better position to succeed, to avoid recidivating."

Ronald Schoelerman, who is with the Erie County Department of Mental Health, added: "Really offering a seven-day-a-week opportunity for staff to be in there for recovering individuals in sessions. We're going to do daily group sessions related to substance use disorders, and also groups on recovery and relapse prevention."

The goal is to ultimately help those inmates upon release be able to function and survive in the outside world and again not return to a lifestyle with potential criminal activity.

Actually, Erie County's advisory committee on corrections, which is part of this effort, did study some other programs on inmate treatment, such as the one in nearby Monroe County.

Although Erie County had already been moving in this direction, the state is now mandating counties set up these inmate programs  for substance abuse and mental health treatment.