Flynn says cases will be reevaluated based on the weight of marijuana an individual allegedly possessed when they were arrested. 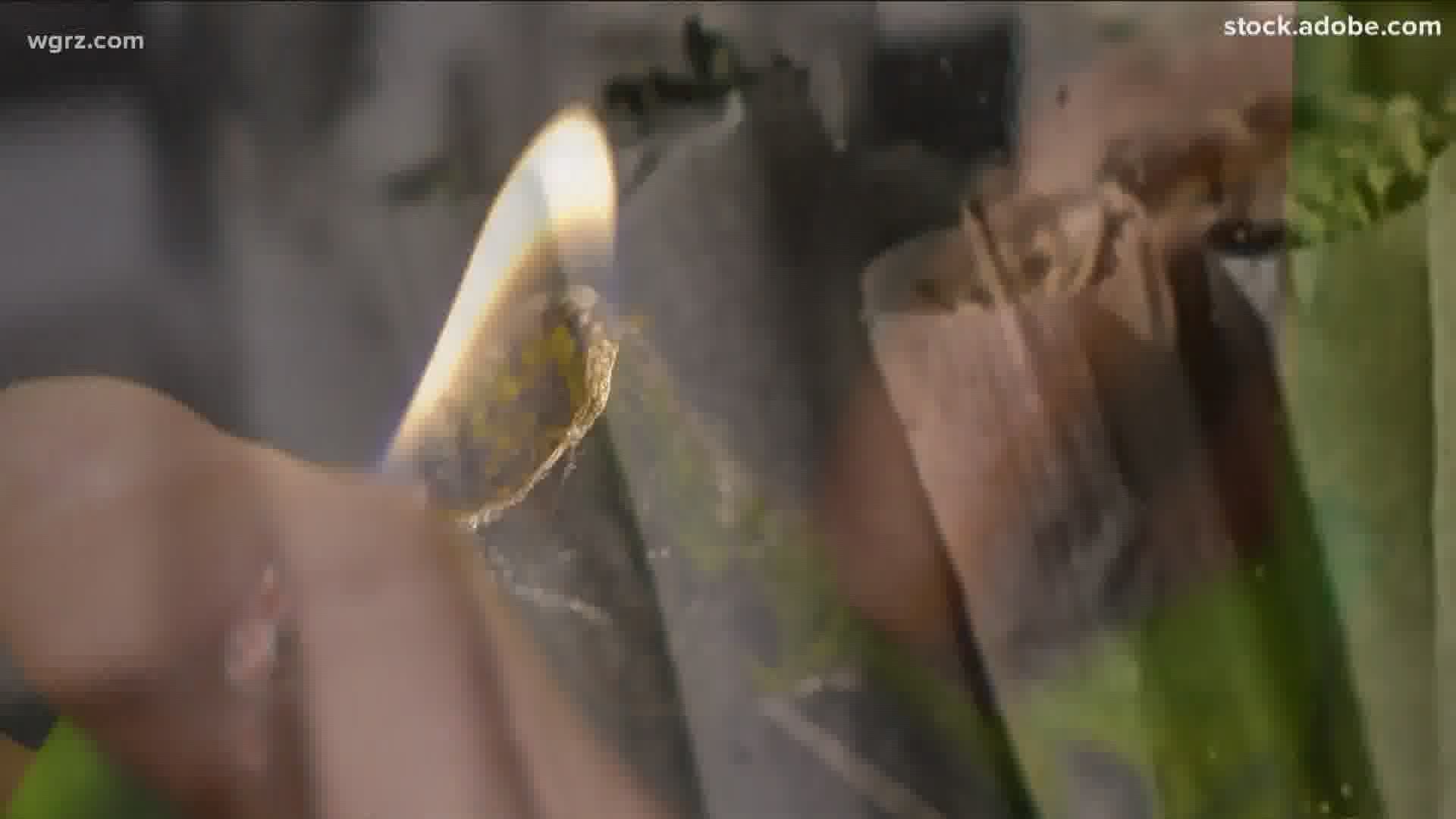 This announcement comes after New York State legalized recreational marijuana last month. Under this legislation, adults in New York State are allowed to possess up to 3 ounces of marijuana for personal use.

Flynn says cases will be reevaluated based on the weight of marijuana an individual allegedly possessed when they were arrested. Then at the individual's next court appearance the criminal charges will either be reduced, refiled or dismissed.

DA Flynn announces that his office will reexamine pending cases involving criminal possession of marijuana. Prosecutors will proactively reduce, refile or dismiss charges based on weight after NYS legalized adult use possession of cannabis up to 3 ounces. https://t.co/X9PUKxabVY

"It's not just pending cases that were misdemeanors two weeks ago and today are nothing," Flynn said. "There are also cases where it's part of the new legislation where it's still illegal to have certain amounts of marijuana above 3 ounces but before the legislation of marijuana it may have been a felony but now it's reduced down to a misdemeanor."

Flynn had been outspoken with his concerns over the legislation.

He told 2 On Your Side while some of his initial grievances have been addressed, he believes there are still some holes when it comes to driving under the influence.

He said he hopes to see amendments to the legislation. If not, he added, "When they come back to session in January next year, we'll go back again and fight for what I think is an important issue of road safety."

"For decades, young men and women disproportionately young men and women of color have been arrested and jailed for even carrying a small amount of marijuana," Schumer said. "A charge that often came with exorbitant penalties and a serious criminal record from which they might never recover being rejected for job after job." 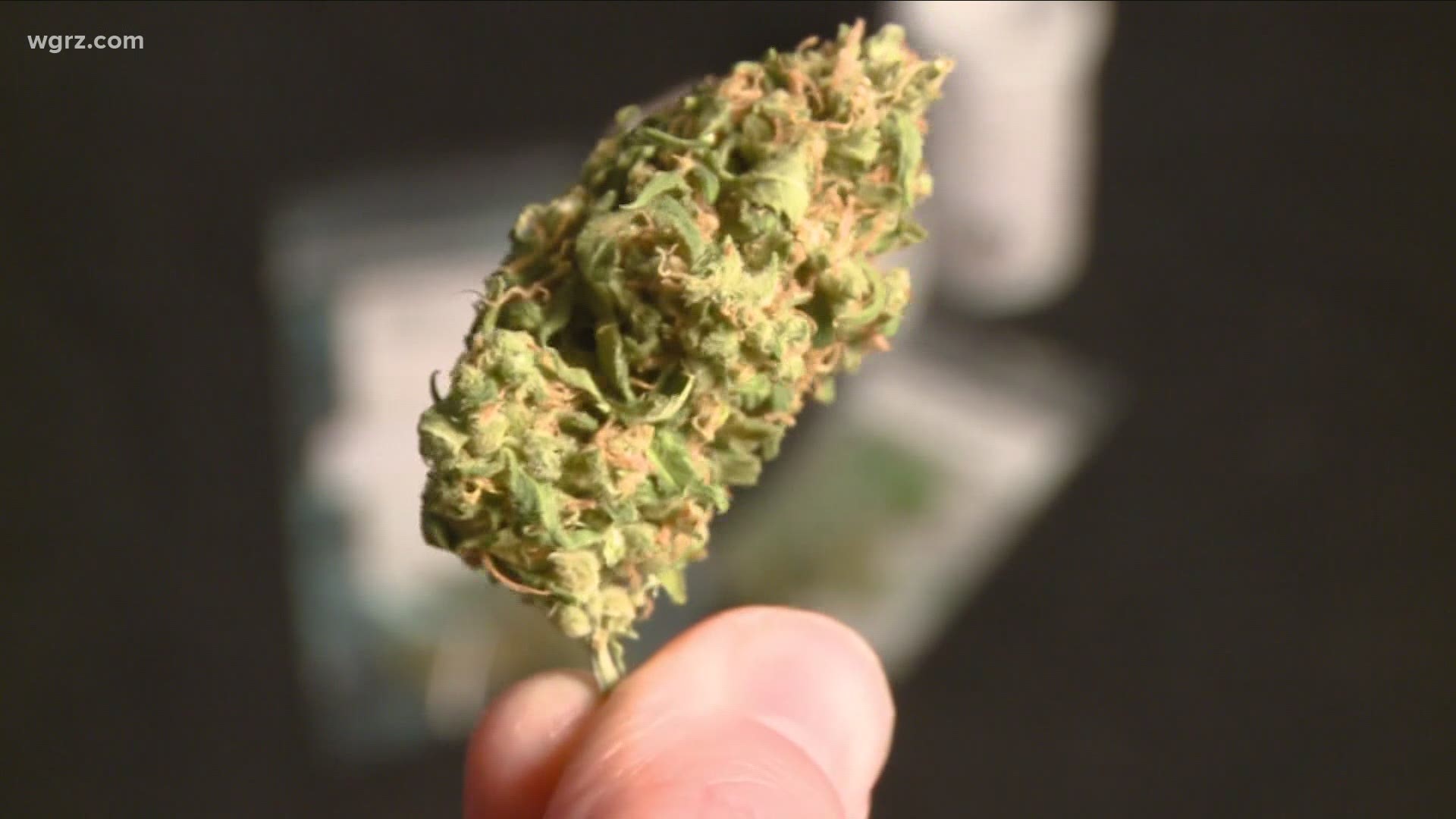