Current legislation would indirectly remove driving while under the influence of cannabis from a misdemeanor charge. Flynn wants to see it added to a different law. 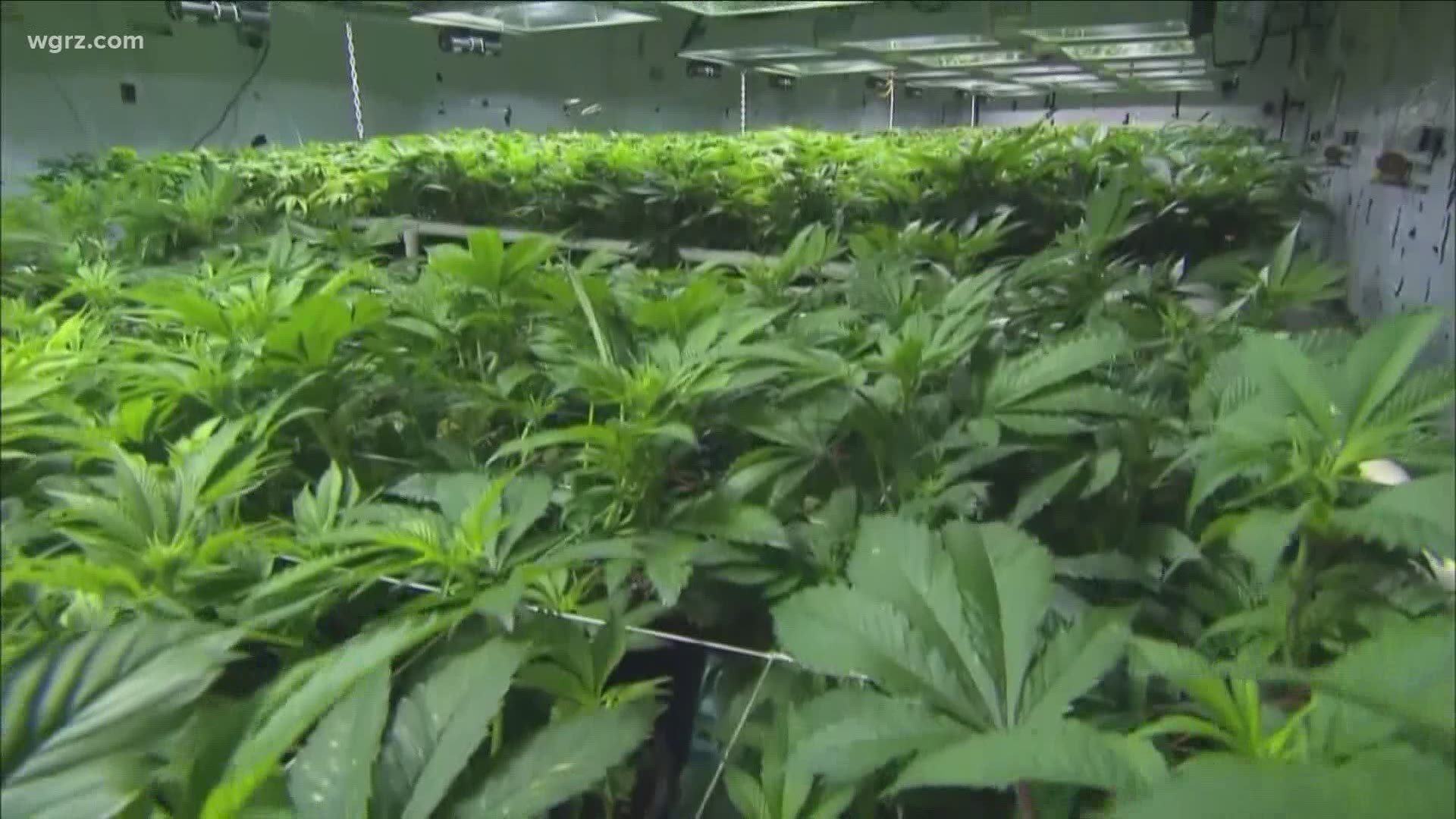 On Thursday, Erie County District Attorney shared his concerns about the legalization of recreational cannabis, particularly, how "driving while high" would be prosecuted and for the public's safety.

DA John J. Flynn explained in a press release that he is against the crime of Driving While Ability Impaired By Drugs for cannabis being dropped from a misdemeanor to a violation.

"Driving under the influence of any drug, legalized or not, is dangerous and it should remain a crime," said Flynn.

This change would be caused by cannabis being removed from the controlled substance list, which would be part of the legalization process. Flynn wants to see cannabis added to Operating a Motor Vehicle While Under the Influence of Alcohol or Drugs (CPL 1192).

"It is my job, as District Attorney, to keep the residents of Erie County safe. While I take no position on whether or not marijuana should be legalized, I am against cannabis users driving under the influence as this poses a serious threat to safety on our roadways," said Flynn.

Flynn added that the DA's office has concerns about the impacts of cannabis on a driver, including "reaction time, hand-eye coordination, depth perception and their ability to stay alert." He's also concerned with the fact that, unlike alcohol, there is no easy test to tell how much is in a person's system.

"I anticipate that if marijuana is legalized, there will be more cannabis users and potentially more people driving while high. We need all members of law enforcement trained to identify impaired drivers," said Flynn.

The District Attorneys Association of the State of New York (DAASNY), which Flynn is the second vice president of, has also sent a letter to the governor with concerns about legalization. 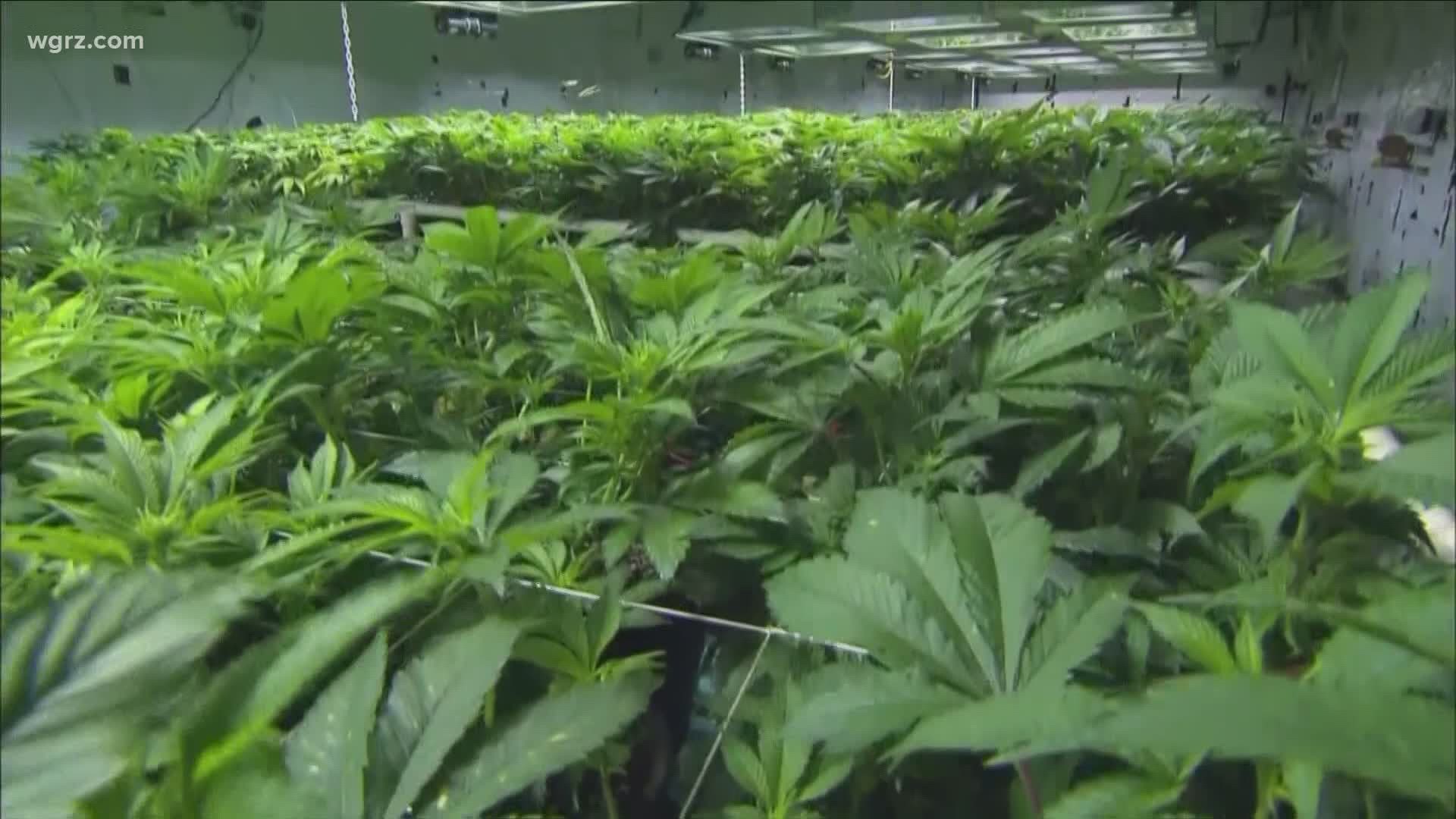