Reporter Claudine Ewing sat down with District Attorney John Flynn Monday afternoon to get the latest on the case. 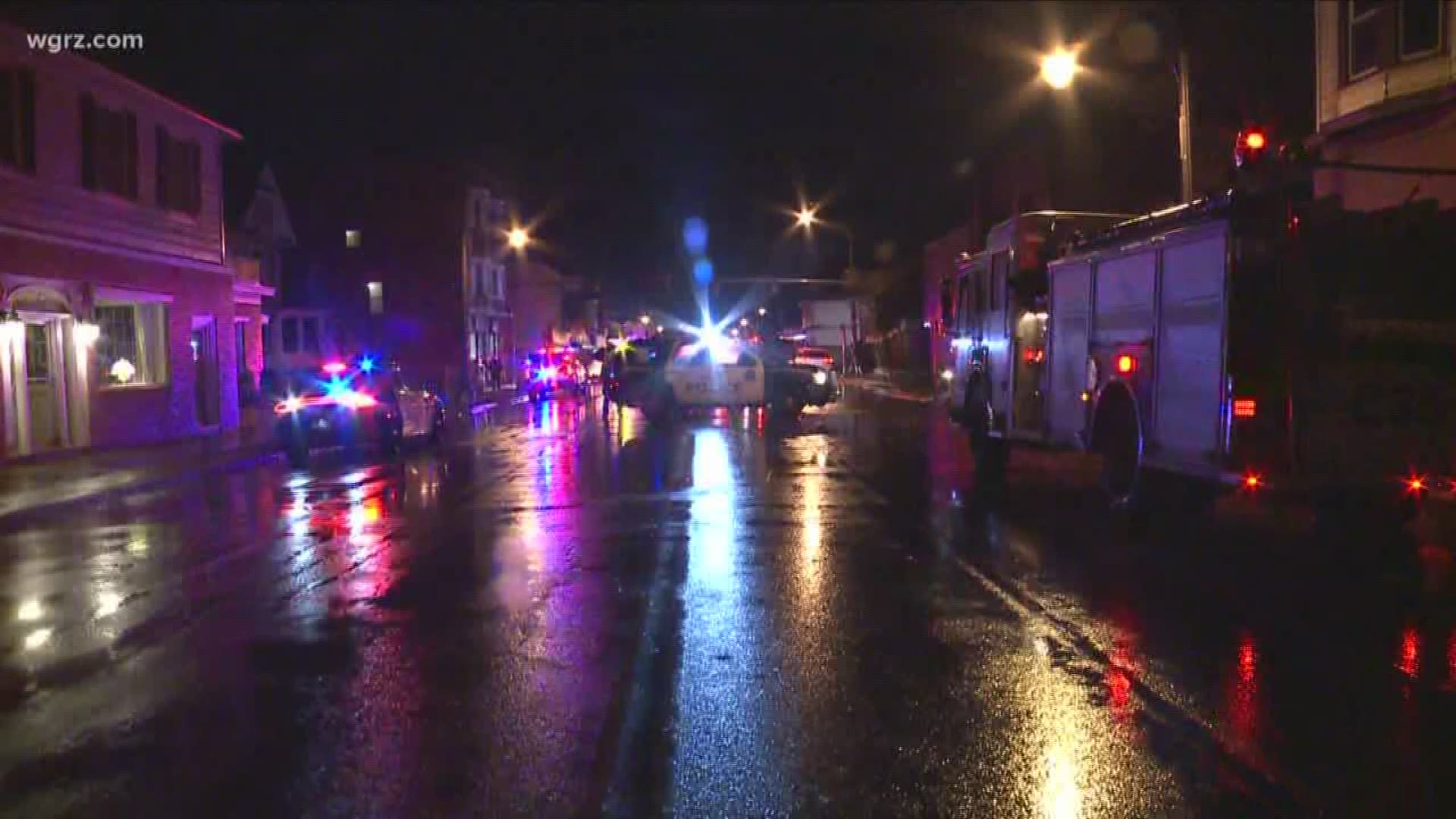 BUFFALO, N.Y. — 2 On Your Side spoke to the Erie County District Attorney regarding the investigation into a double fatal accident in South Buffalo in October, involving a Maserati.

Reporter Claudine Ewing sat down with District Attorney John Flynn Monday afternoon to get the latest on the case.

It was at the end of October when a Toyota was struck by a Maserati on Seneca Street. Two people in the Toyota, Anthony Twentyfive, III and Kristin Labruno were killed. No one has been charged in connection to the accident and police continue to investigate.

Flynn calls it "a complicated case that is not crystal clear." Investigators want to download information from the black box of the 2008 Maserati to determine the speed and where the driver hit the brakes. Flynn admits there are some roadblocks. The black box needs to be sent to Italy. Now a lawyer for the car company is telling Flynn that the process could take up to a year.

"We had a further conversation with this attorney just this morning and now he's telling me there is a component in this black box that is made by a third party German company," said Flynn. He is may nix the idea of sending the black box because of the amount of time it would take to get information back and he has also been told there is no guarantee he will get information.

Flynn says he now has information about whether or not the person driving the car was intoxicated or not, but is not ready to release that information.

2 On Your Side has heard from several people wondering if the person driving the Maserati was related to a political figure in Western New York. Flynn said "I heard there was a rumor that the person was related to different political people around here, not true. Another rumor was the guy was a Buffalo Bill, not true."

DA Flynn said the way the investigation is moving now, it is coming closer to a conclusion and "most likely someone is going to be charged, but I can always change my mind on that." 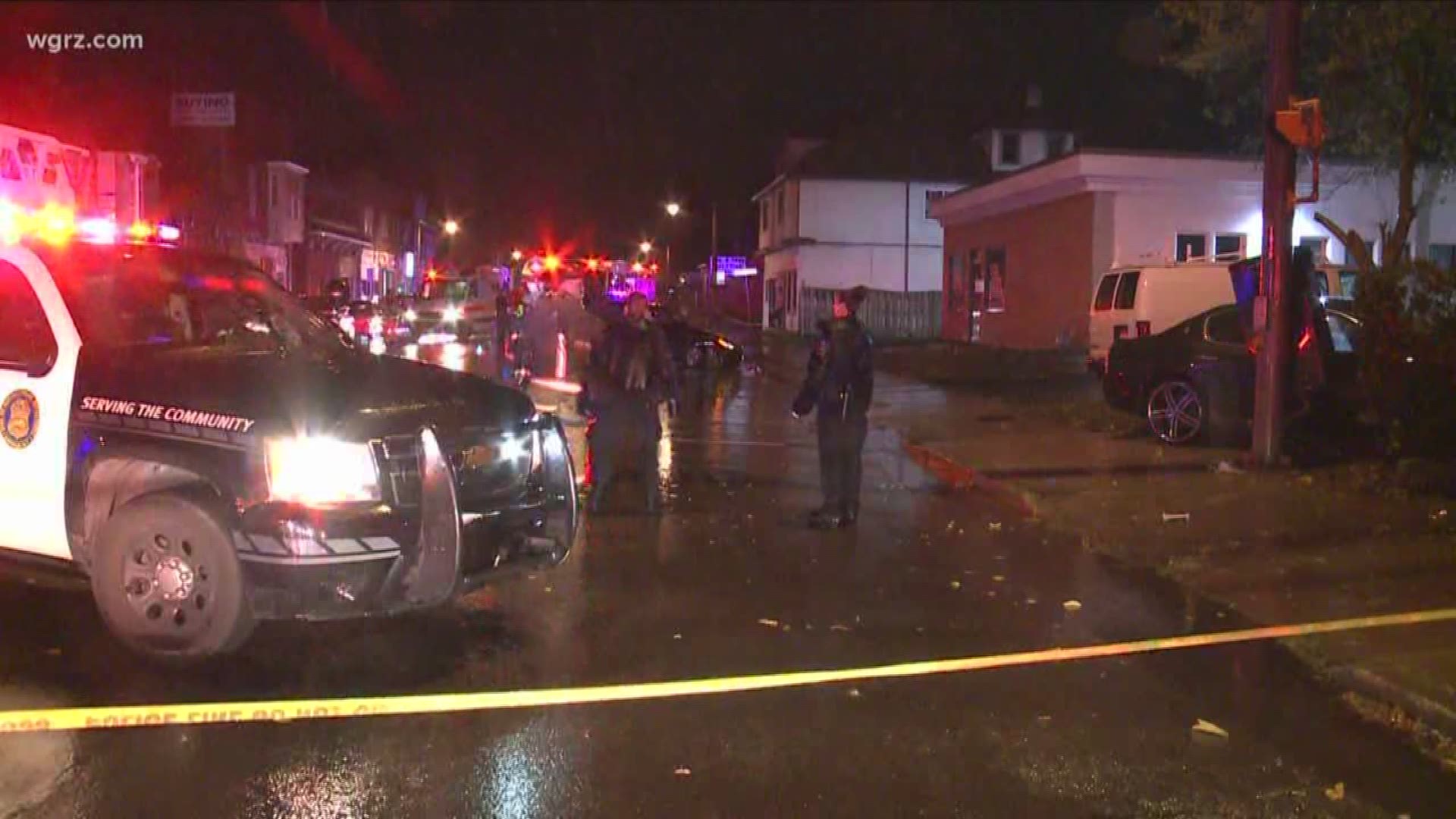