There is one advantage to timing: Monday is Veterans Day, which means kids are home from school and buses will not be on the roads. 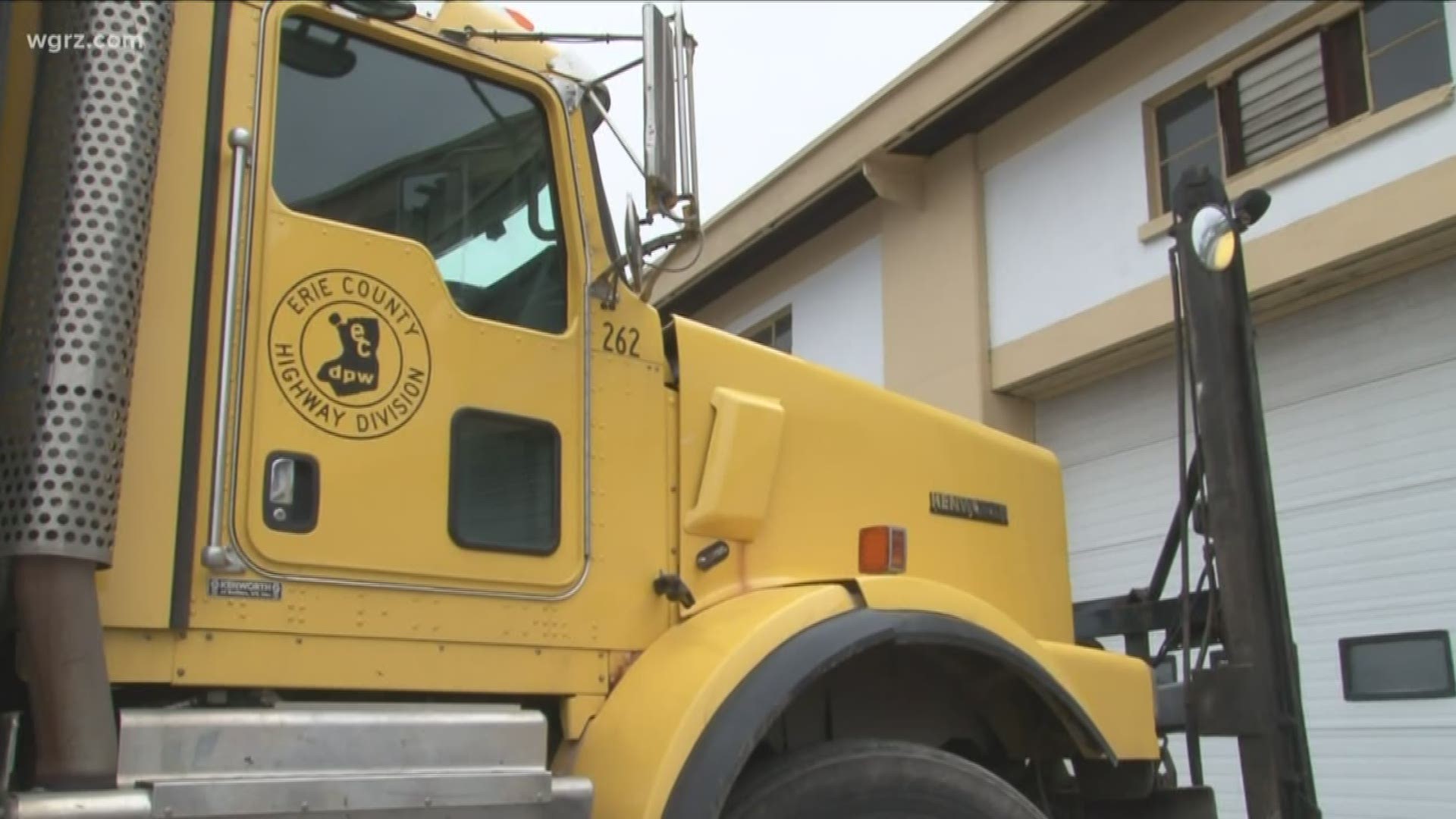 BUFFALO, N.Y. — All of Western New York will be seeing quite a lot of snow for the first time this season.

2 On Your Side wanted to know how local crews are preparing to handle it over the next few days.

With significant snowfall of what could be up to 10 inches expected, we talked to William Geary, the commissioner of the Erie County Department of Public Works to see how they're getting ready.

"We get a weekly update from the National Weather Service, so as early as Wednesday of this week, this past week we got started preparing and watching the weather" he said.

The DPW currently has 75% of their truck fleet in service ready to plow. After each season, the trucks are taken out of service to be looked at by a mechanic and given plows and salters for the winter season.

Geary said it's a process that takes time once paving has concluded.

This season Geary said the DPW has 40 front line plows available, and the department will be getting five new dump trucks next month.

"We've got about 75 percent of the fleet, which we can cover most all the major routes," Geary said. "I'm hopeful by (Monday) that number is going to be closer to 95 or even 100 percent. Again, men and women of this department there up for the challenge."

Geary said they will be calling crews in early Monday or even Sunday night, depending on the forecast.

He also said there is one advantage to timing of this snowfall: Monday is Veterans Day, which means kids are home from school and buses will not be on the roadways. 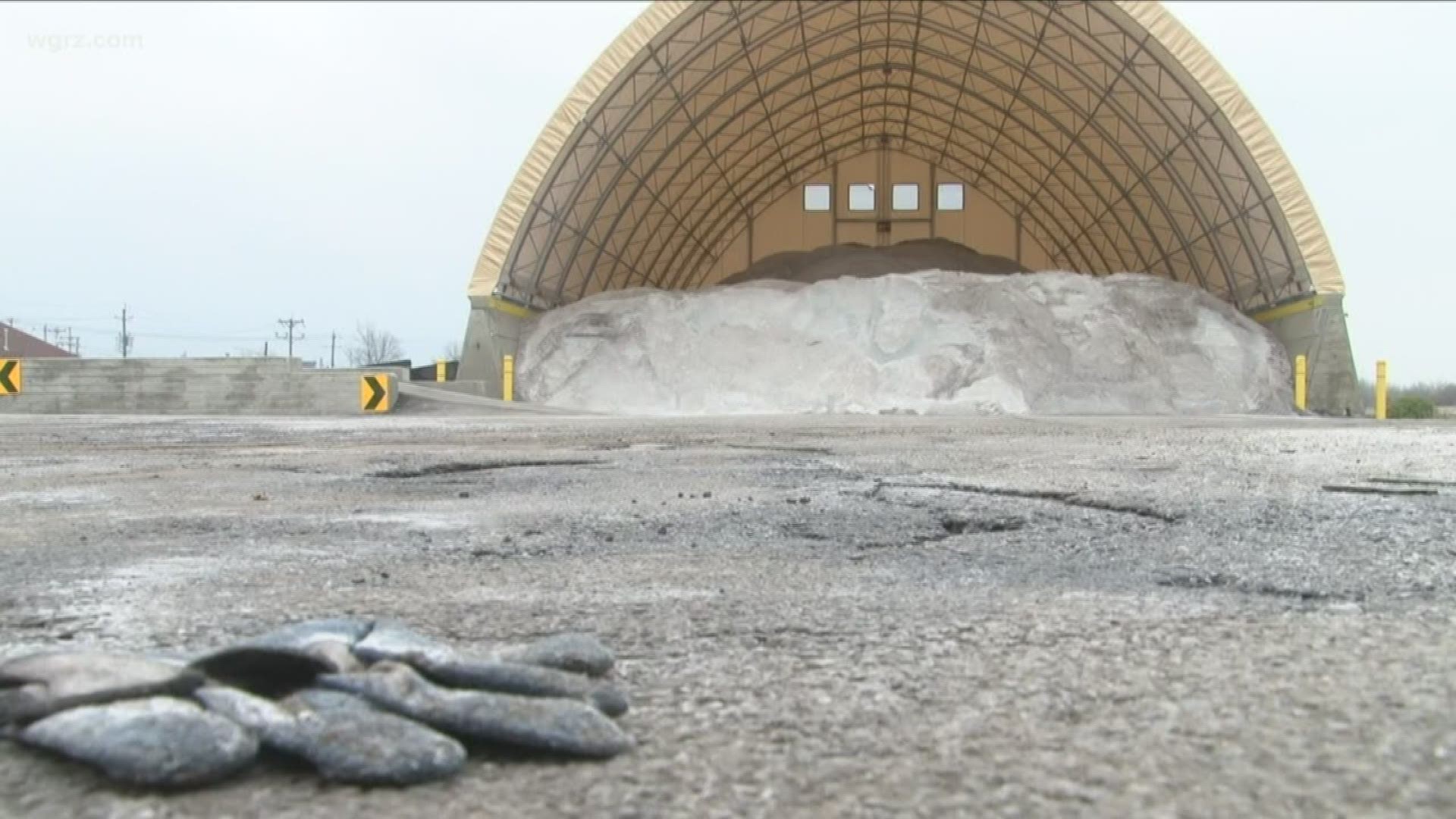