A spokesperson says threat was received early Wednesday morning and campus servers were immediately shut down. 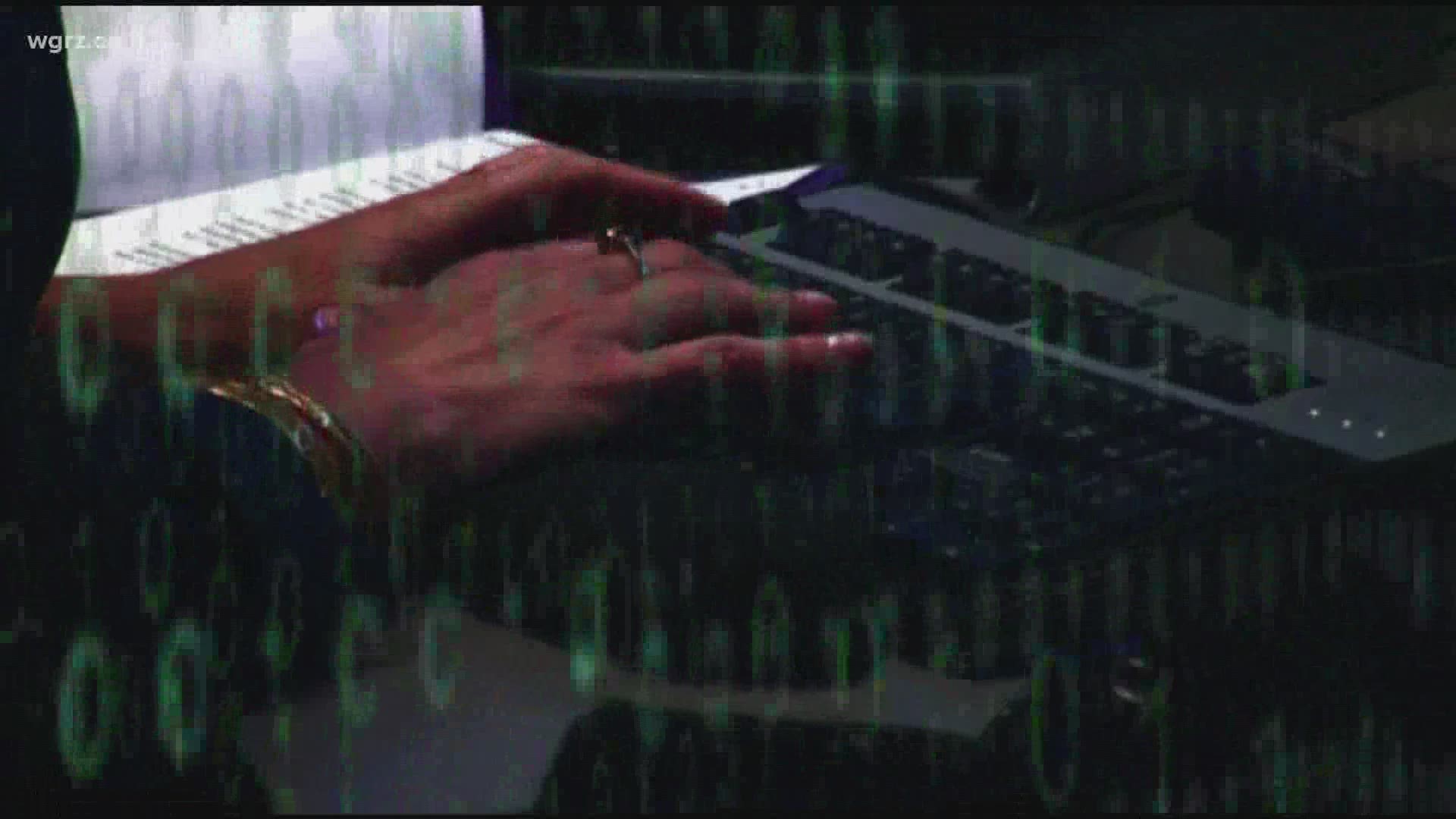 BUFFALO, N.Y. — A spokesperson for Erie Community College confirms to 2 On Your Side the college was the target of a ransomware cyber attack.

The threat came in early Wednesday morning. Servers at the college's three campus sites were immediately shut down.

Security and the college's IT department are now in the process of assessing how much, if any, damage was done.

Early this morning (July 22, 2020), SUNY Erie Community College’s computer systems were targeted by a coordinated Ransomware cyberattack. As part of the attack, some of the staff computers that did not disconnect from our network server last night, received a message stating that their computer had been hacked, and directing them to a third party website to restore their service.

Our Information Technology Services (ITS) team took immediate defensive measures to mitigate damage to the College’s data systems and shut down major portions of the College’s network early this morning. At this point, ITS is working with our external vendors to restore critical servers to allow us to reconnect services to our campus community.

We are unsure of the extent of the damage at this point, but we do believe it is limited to individual Windows based staff computers that were connected to the campus network using certain applications. Many of our applications are in the cloud and are operational. The data stored on cloud systems and non-windows based systems have not been impacted. All college computers will be reimaged or scanned for viruses before returning them to service or providing access to our servers.

At this point, we are restricting physical campus access to SUNY Erie Security, ITS and Maintenance staff only until further notice. We have also been in contact with the necessary federal and local resources to assist with this investigation.

RELATED: How to practice good cyber security when working from home

RELATED: Protecting yourself, your organization from ransomware