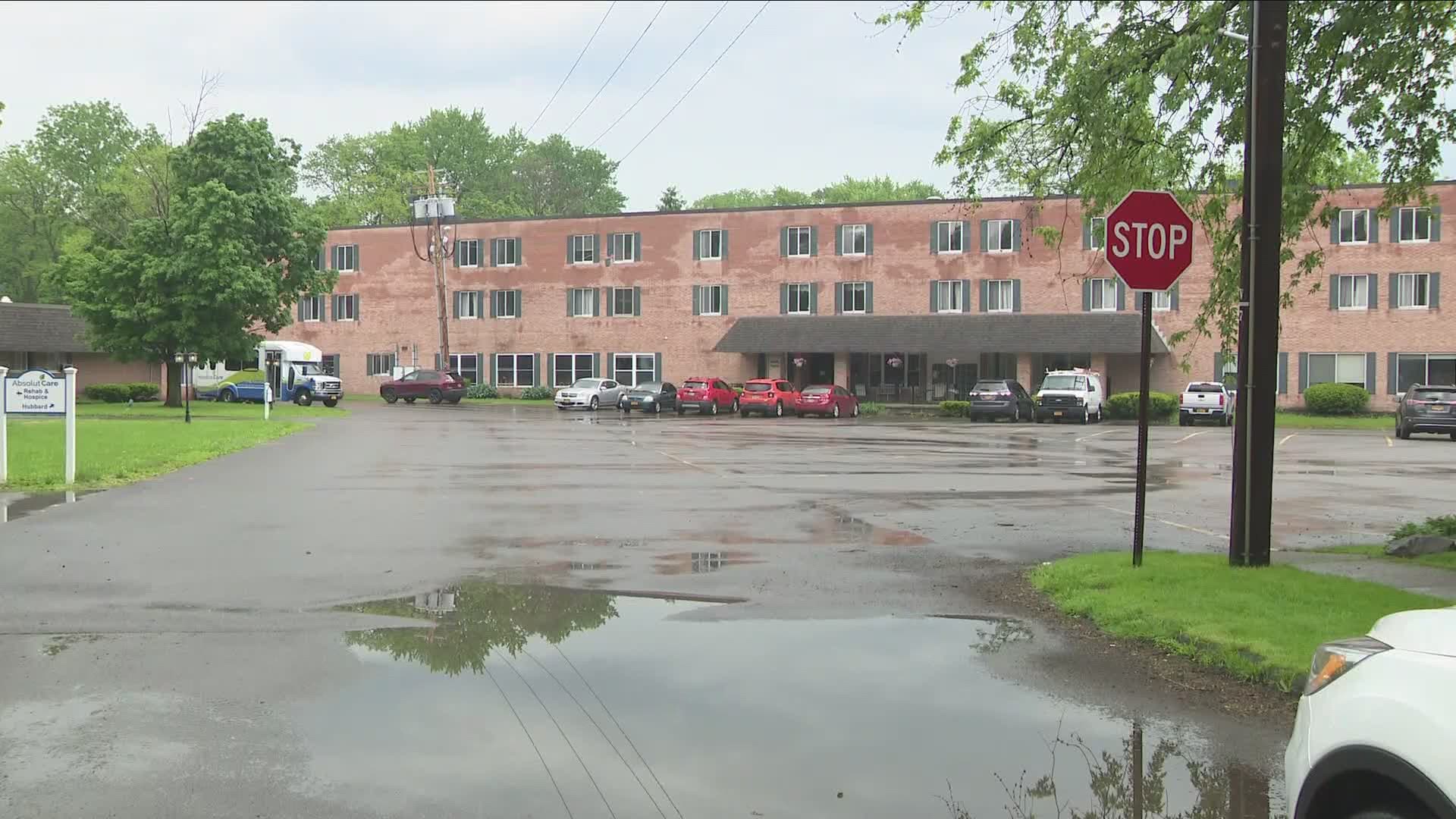 An East Aurora nursing home is under investigation for losing track of one of its residents who left the facility through an unsecured door.

A spokesman for the New York State Department of Health confirmed the Tuesday morning incident and disclosed to 2 On Your Side the department investigation.

“The Department’s investigation into the elopement of a resident at Absolut Care of Aurora Park is ongoing. As this remains an active investigation, we cannot comment further,” said Jeffrey Hamond.

The East Aurora police chief first confirmed the incident to 2 On Your Side.

Chief Shane Krieger said, “Just shortly after 11 a.m. (on Tuesday), we got a call of an elderly female with a walker in a yard adjacent to the nursing home property. We did return her to the nursing home. She was a resident, there and they’re investigating how she could have possible gotten out.”

Krieger said it was not known whether the wandering resident was COVID-positive.

Jason Newman, a representative for the nursing home, says the unnamed resident got out through an unsecured door, but, insists the woman never left the facility’s property.

“We self-reported the event to the State Department of Health as required. We also immediately initiated an internal investigation to determine how this happened and make sure nothing like this occurs again,” Newman said. 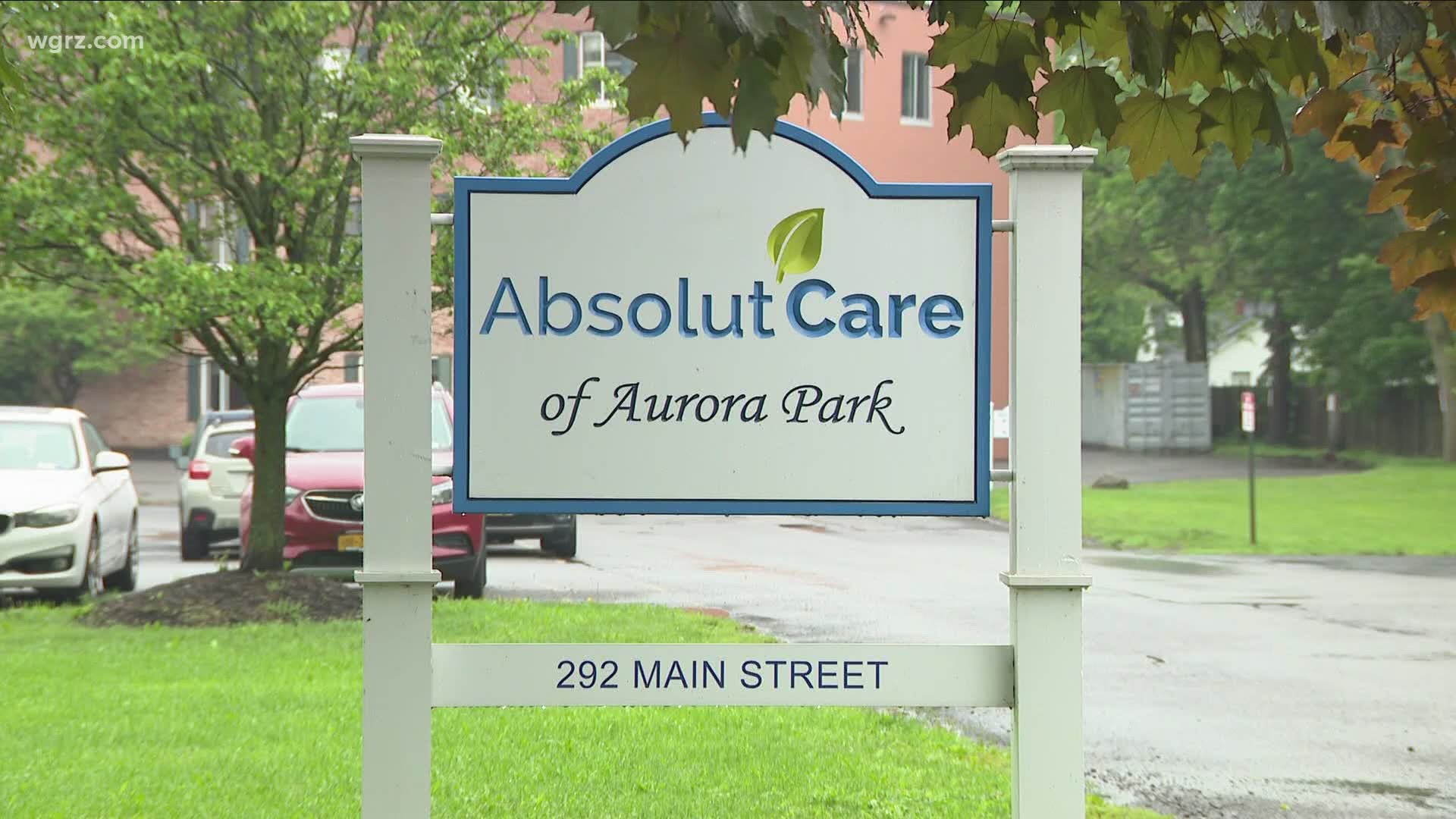 RELATED: Phase 2, for some of WNY, started Friday

RELATED: With Phase 2 rules not ready business owners get ready for Tuesday