ECWA official resigns after four days on the job

When a new director of the Erie County Water Authority took control of the agency last week, it was supposed to usher in a new way of doing business at the agency. 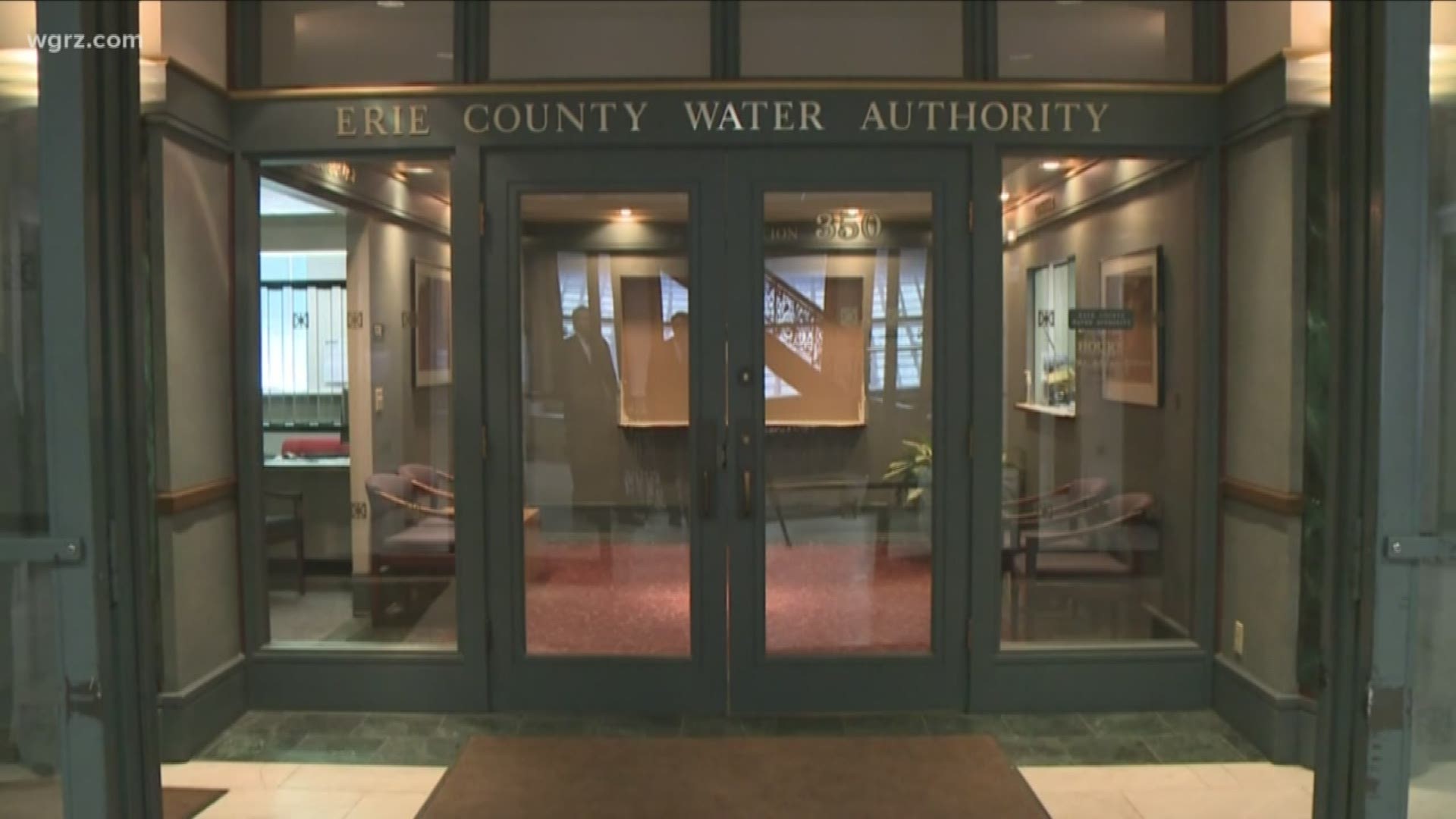 BUFFALO, N.Y. — When a new director of the Erie County Water Authority took control of the agency last week, it was supposed to usher in a new way of doing business at the agency.

But that director has resigned, after only four days of work.

According to officials at the water authority, it took roughly five months to find an executive director.

The chairman of the water authority, Jerome Schad says he doesn't think it'll take that long this time around.

But the process is starting all over again.

Erie County Water Authority Executive Director John Mye III was in an out so quickly we don't even have a picture to show of him and neither did the water authority.

Mye said unforeseen personal matters led to his resignation, though he didn't go into specifics.

He was hired by the water authority in December at an annual salary of $175,000 but didn't start until last week.

Mye took over for former director Earl Jann, who was fired last summer.

REPORTER: What do you say to taxpayers or ratepayers that even more resources are going to be devoted to finding another leader?

"Well, when you talk about resources please don't confuse this with the mission of the authority the resources are focused on providing water 24/7 this is not a matter we are diverting a huge budgetary amount to find another director," Schad said.

So, now the water authority will need to do another national search to find a new executive director, that will start in the next few days.

The chairman of the water authority says he expects that search to take two or three months.