The suspect, Kevin Qiu, 42, of Brooklyn, New York is wanted for an outstanding warrant from Pennsylvania. 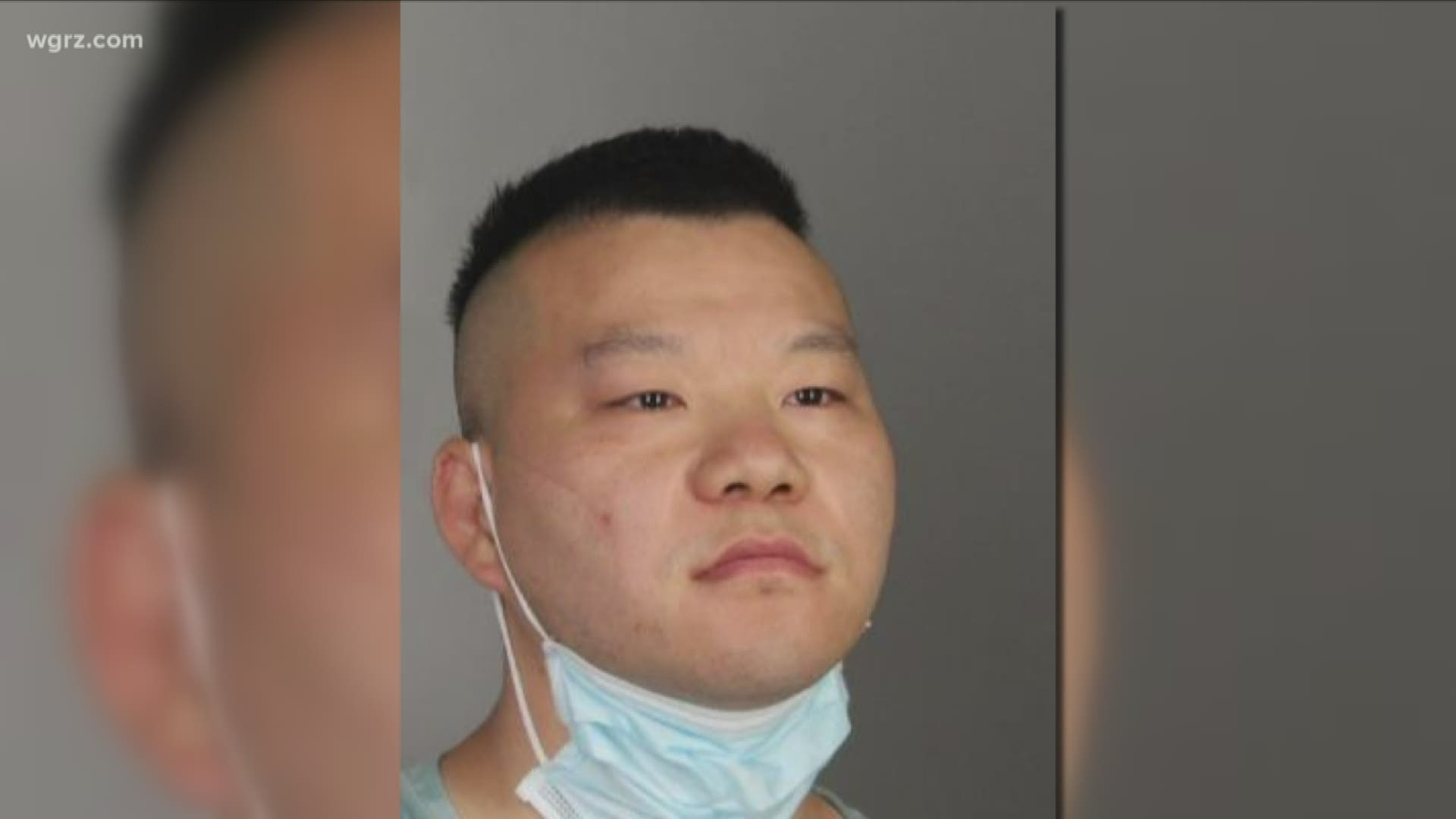 BUFFALO, N.Y. — A fugitive returning from China, currently being held at the Erie County Holding Center, is under medical observation for the novel coronavirus.

The suspect, Kevin Qiu, 42, of Brooklyn, New York is wanted for an outstanding warrant from Pennsylvania.

The Erie County Sheriff's Office says Qiu recently traveled to China and was assessed as a 'medium risk' individual for the virus. Officials say he is not symptomatic and precautions are in place until he is released or extradited.

The Sheriff's office says Qui tried to enter the U.S. on Wednesday through the Peace Bridge after returning from China. When Qui notified the notified U.S. Customs and Border Protection Officers of his visit to China, officials say they performed an initial health screening.

The CDC recommends enhanced health screenings of anyone with recent travel to China.

Qui was detained by officers for the warrant out of Pennsylvania and was admitted to the holding center pending a court appearance.

The New York State Department of Health has been notified and Qui is being monitored by health officials.

The Erie County Sheriff’s Office say they are in communication with the Chester County law enforcement officials.  They say they will not take custody of Qiu. He will be released when the paper work is complete and the proper health departments are notified.