East Aurora teen hit and killed by drunk driver; remembered for love of the outdoors

The driver, Kevin Czajka, 53, of Lancaster fled from the scene but was later found by Lancaster Police and arrested for Driving While Intoxicated. 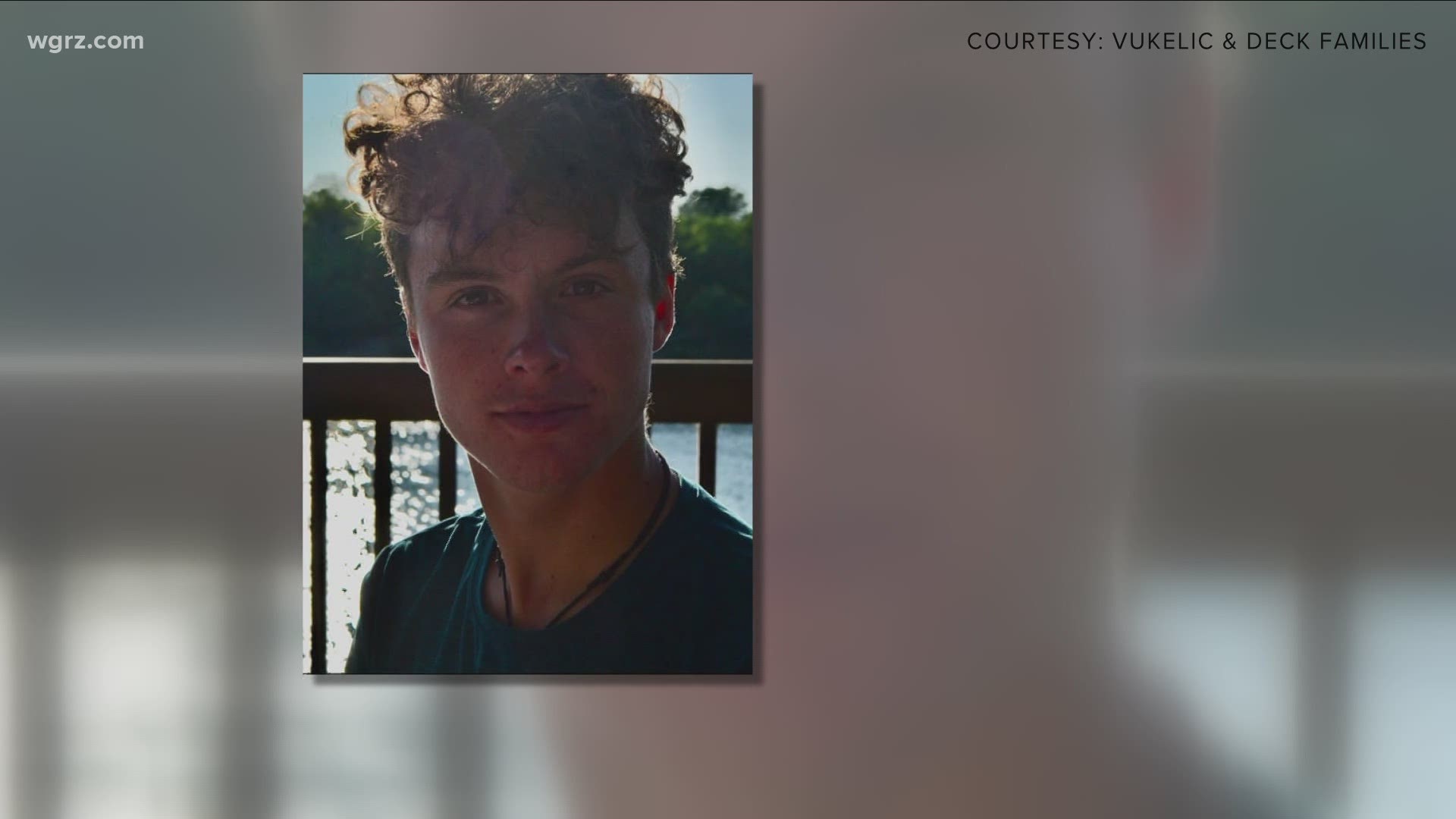 LANCASTER, N.Y. — Lancaster Police have released the names of two of the people involved in a deadly hit and run that happened back in August.

Police say Maytham Vukelic, 18, of East Aurora, was hit from behind when he was riding his bike on Pleasant View Drive with a friend on August 28. Vukelic was taken to ECMC where he died from his injuries.

A second teen was also hit and suffered serious injuries in that crash. That victim's name has not been released at this point.

The driver, Kevin Czajka, 53, of Lancaster fled from the scene but was later found by Lancaster Police. He was arrested for Driving While Intoxicated with additional charges pending.

Vukelic's family released a statement Thursday saying that Maytham was a 2020 graduate from East Aurora High School and that he had a love and passion for the outdoors. His family says he had a goal of becoming an arborist and outdoor adventure guide.

You can read the full statement from the family below.