Starting October 26, voters will be able to cast their ballot electronically at more than 30 polls across Erie County. 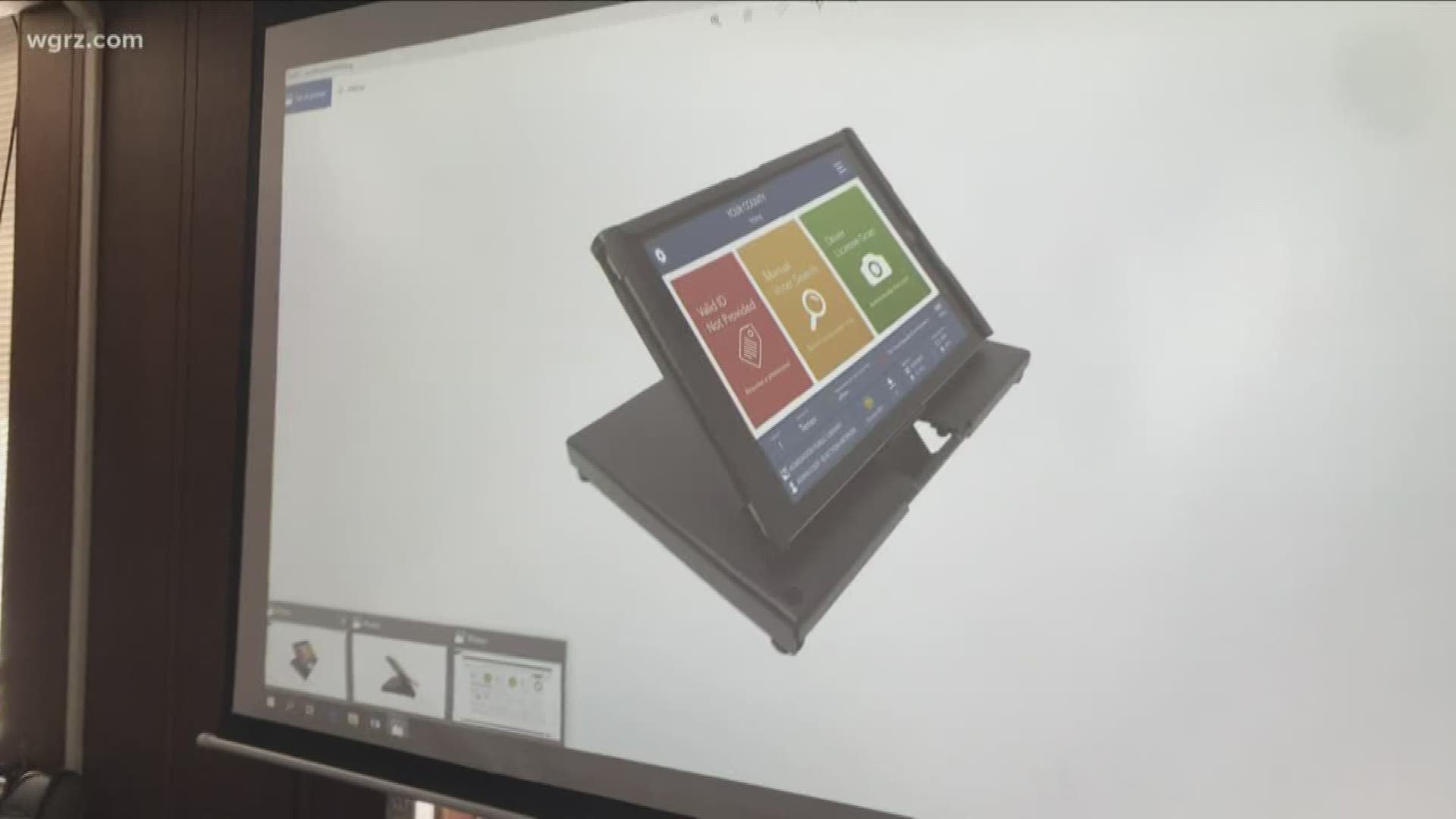 "Now you'll be signing your name on an iPad and the inspector will check you in and process your ballot through an iPad," said Democratic Erie County Commissioner Jeremy Zellner.

Erie County is getting the e-poll books from Tenex Software Solutions, which is based in Florida. The company is working in more than a dozen states that already offer early voting.

"We wanted a proven company that is already in the field and has done this," Zellner said.

"So once someone casts that ballot instantly it registers in the system and that is all inter-connected throughout the entire county?" Asked 2 On Your Side's Jeff Preval

"Throughout the entire state," Zellner said.

37 sites across Erie County have already been selected as designated early voting polling locations. And, there will be costs to run the polling stations. To help with that, the state announced it's approving $10 million to counties for early voting. Zellner says Erie County is getting $2 million of that.

Even with that state funding, Erie County will have to pay some of the cost for early voting. Zellner says that number could be around $750,000.

"So we basically need a whole new elections system for those 37 sites," Zellner said.

Erie County poll workers will start to be trained on the new e-poll books next month.

Early voting begins Saturday, October 26, and runs from noon to 6 p.m. on weekends, and noon to 9 p.m. on weekdays.

RELATED: Analysis shows 12% could vote without paper backup in 2020