William D. Miller, 63, was pronounced dead at the scene. 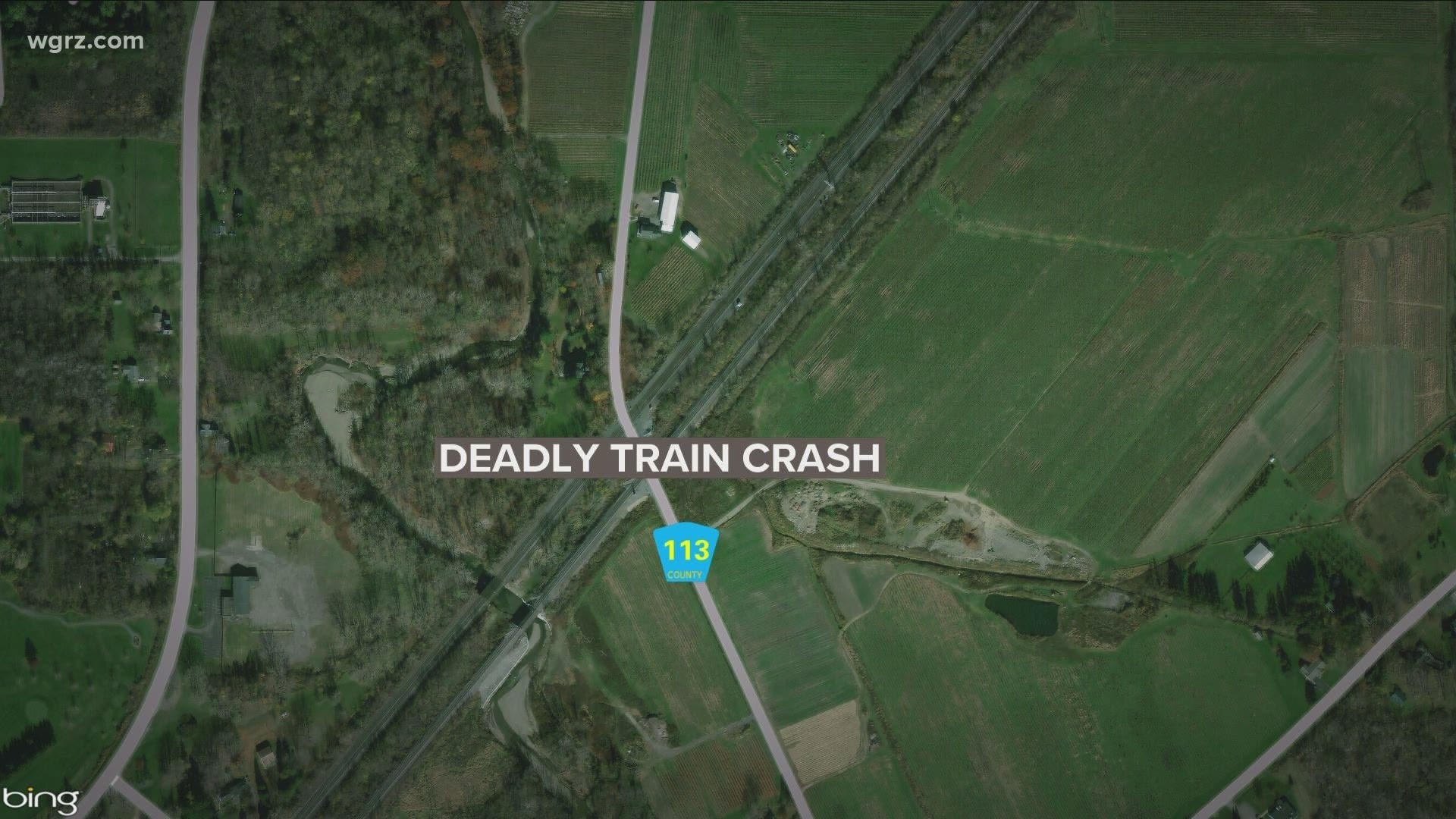 DUNKIRK, N.Y. — A Dunkirk man is dead following a train crash Monday afternoon in the Town of Dunkirk.

New York State Police were called to Temple Road, between Route 5 and Willow Road, around noon. Troopers say a Ford Ranger was in the way of an oncoming CSX railroad engine with three tankers.

William D. Miller, 63, was in the Ford Ranger and was pronounced dead at the scene.

Troopers say the investigation is ongoing.