27-year-old Nicholas Evans is accused of hitting a toddler with his vehicle and leving the scene. 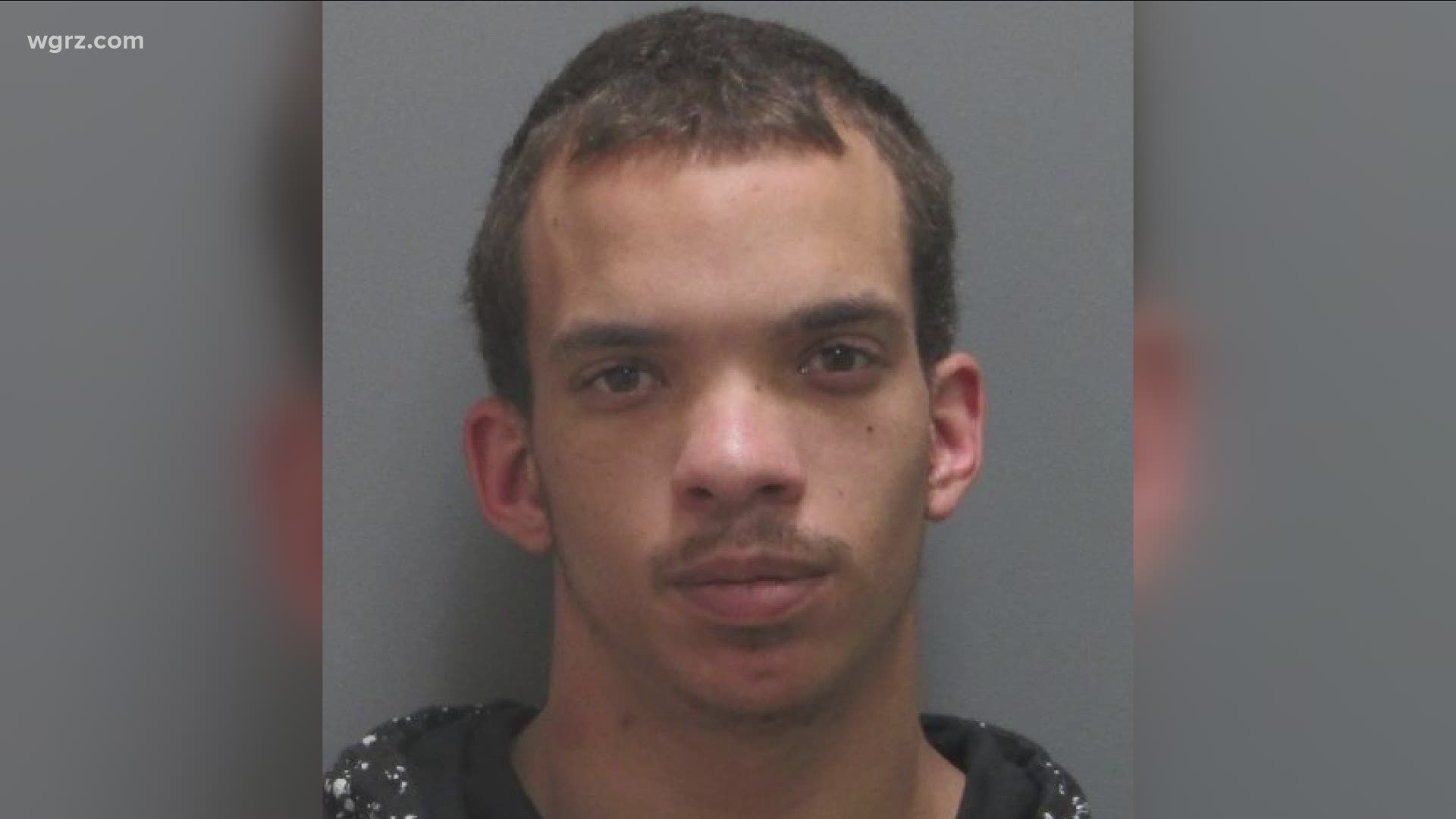 JAMESTOWN, N.Y. — Jamestown Police say they have pressed charges against a 27-year-old man who has been accused of hitting a toddler with his vehicle and fleeing the scene.

Nicholas Evans has been charged with leaving the scene of a personal injury accident, along with several other vehicle charges.

On Thursday night, Jamestown police responded to a report that a child had been struck by a vehicle. The incident happened near 336 5th Street in Jamestown. Investigators say the child was walking on the side of the road with his family when he was hit.

The driver of the vehicle didn't stop after the child was hit, according to Police. Officers said he later pulled into a nearby parking lot, where people who saw the child get hit surrounded the vehicle and broke the driver's side window before he drove away again. Police officers were able to locate him in a parking lot on Franklin Street.

The child was taken to UPMC Chautauqua, where he was treated for a broken leg. He has since been released from the hospital.

Evans has been released from jail and will be due back in Jamestown City Court at a later date.