The Williamsville pain management doctor appeared in US District Court for sentencing Thursday after taking a plea deal in January. 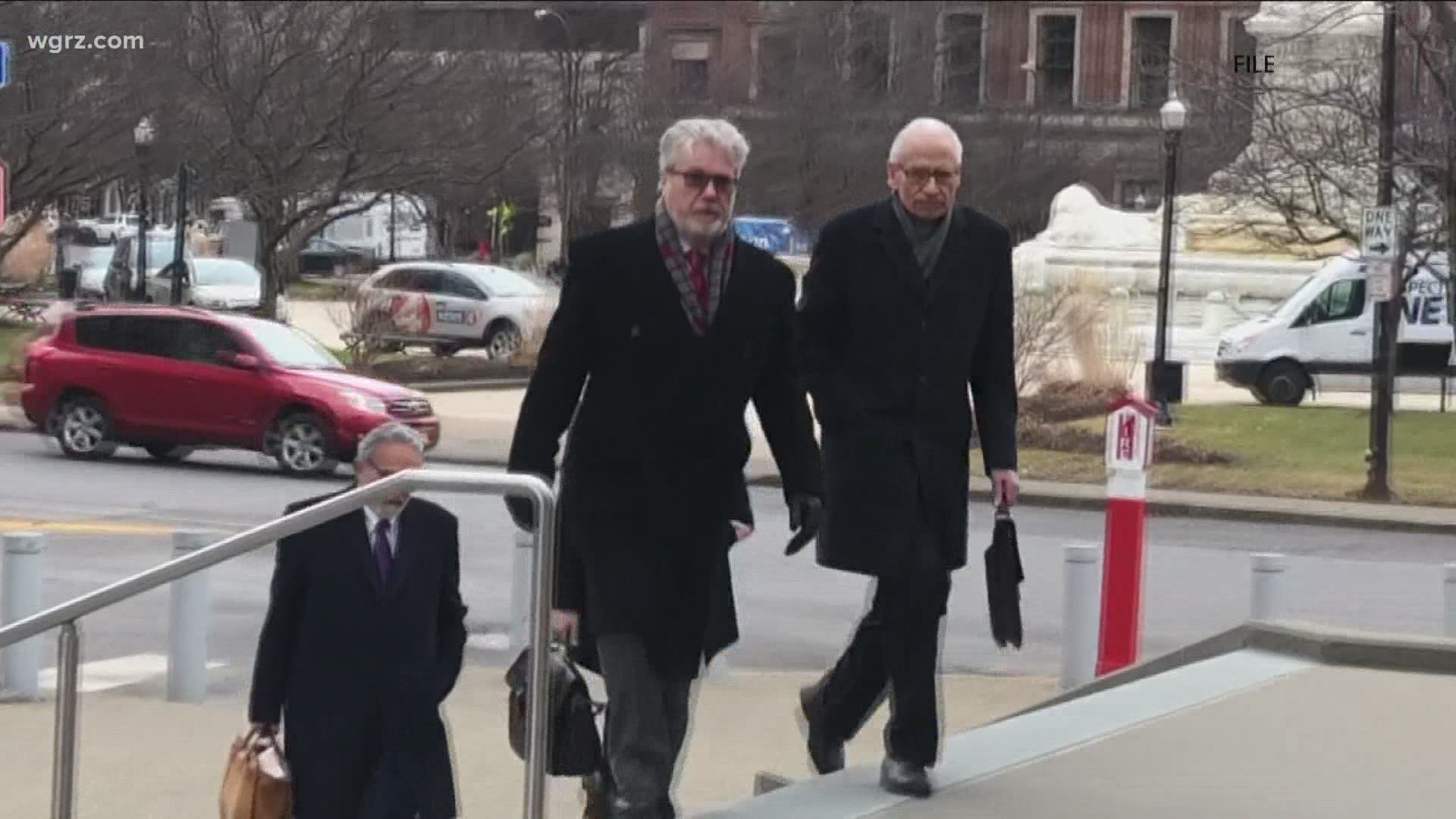 Just before jury selection was set to get underway in his trial in January, Gosy pleaded guilty to one count of conspiracy to unlawfully distribute controlled substances and one count of healthcare fraud.

He originally faced 75 counts stemming from accusations that he unlawfully distributed painkillers. Some of the most serious charges allege that the way he distributed powerful and addictive substances led to the deaths of half a dozen patients.

US District Court Judge Frank Geraci told Gosy he must report to start serving his sentence by Noon on November 13.

Dr. Gosy did not speak in court on Thursday, though he was given the opportunity.

Following the sentence, 2 On Your Side's Scott Levin spoke with legal analyst Barry Covert about this case. 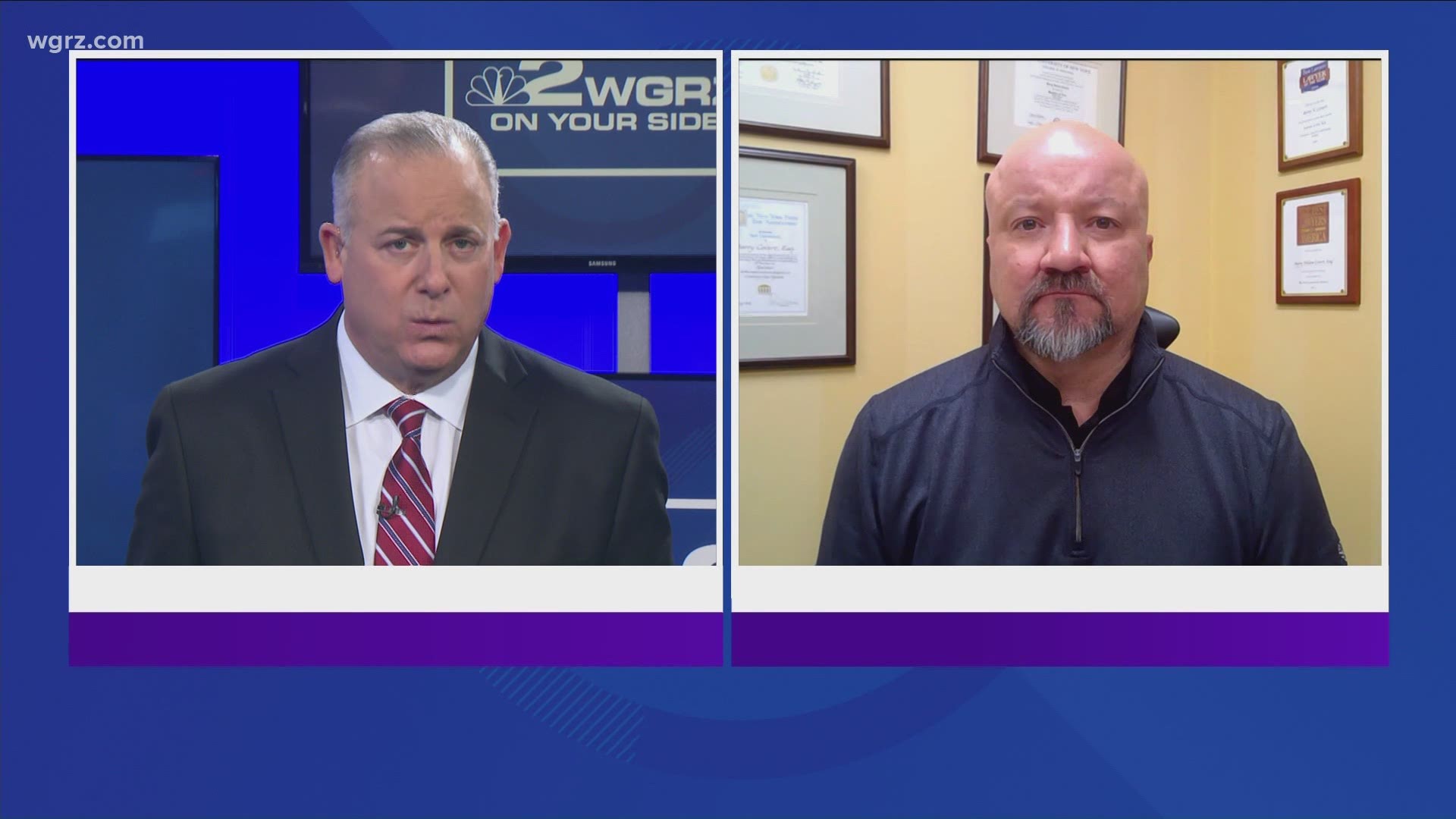 In court, Dr. Gosy's attorney, Joel Daniels, pointed out that close to one-hundred letters were written in support of his client praising him for his years of service. He also talked about how Dr. Gosy had left communist Hungary with $200 in his pocket to start practicing medicine in the United States.

Prosecutors said that Dr. Gosy did not uphold his promise to do no harm as a doctor saying he prescribed powerful drugs without actually seeing some of his patients. They also said he failed to follow the Hipprocratic Oath by administering poison to people. Prosecutors felt the 70 months was appropriate.

"People can disagree. People can perhaps say we shouldn't have entered into a plea agreement, but I think that we achieved substantial justice by this disposition today," said U.S. Attorney for the Western District of New York James P. Kennedy.

Kennedy spoke during a press conference after the court hearing.

Daniels gave a statement to the media, but did not take questions.

"There are literally hundreds of former patients who are going to miss him in a big way because to most of those people, he was the answer and he was their savior," said Daniels.

2 On Your Side asked prosecutors if Dr. Gosy could get time for good behavior or if he would end up serving the entire 70 months. They said he would likely serve most of it.

Gosy's attorneys have requested that he go to a minimum security prison. 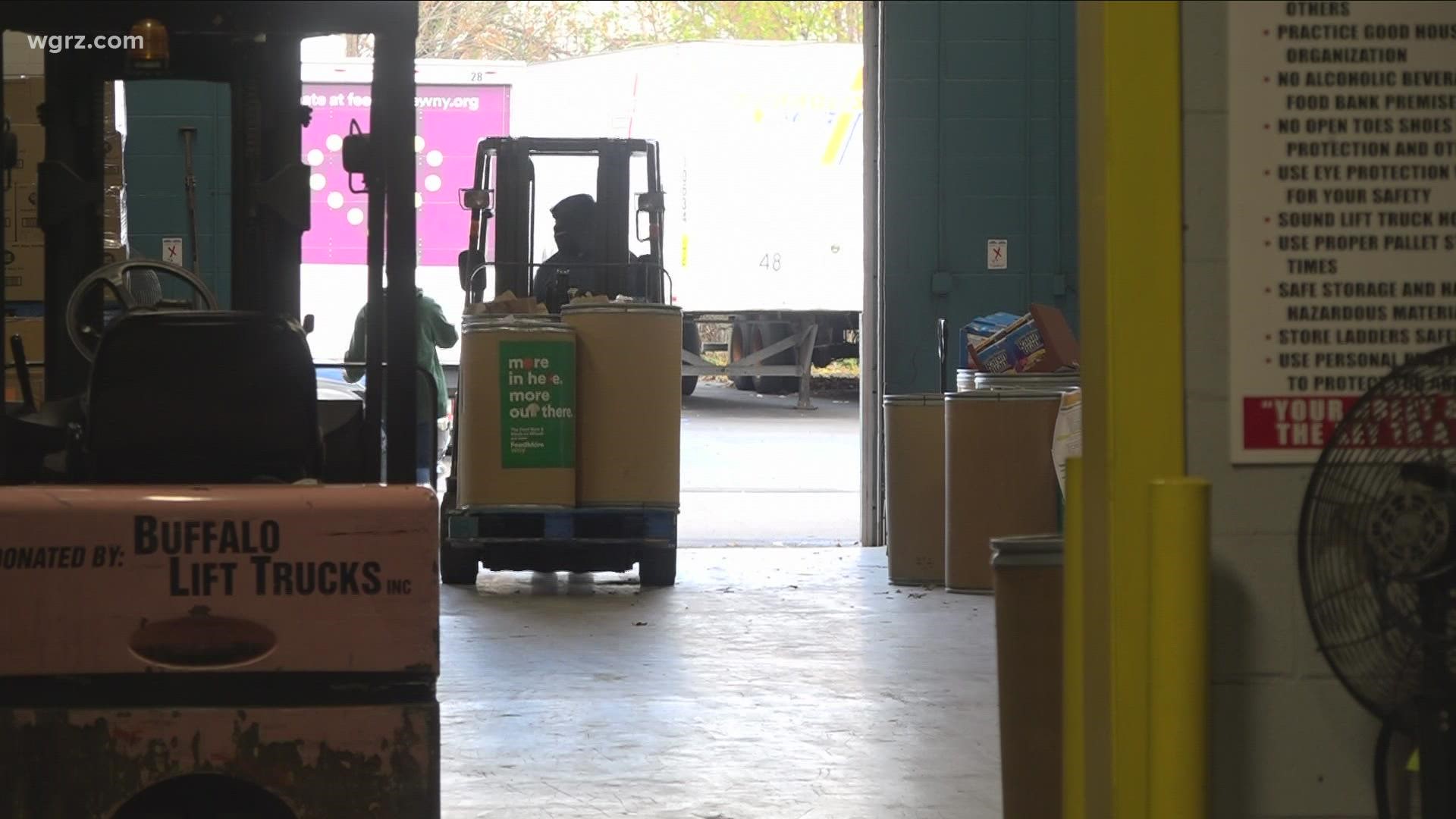