"It's the right thing to do," said Developer Douglas Jemal. 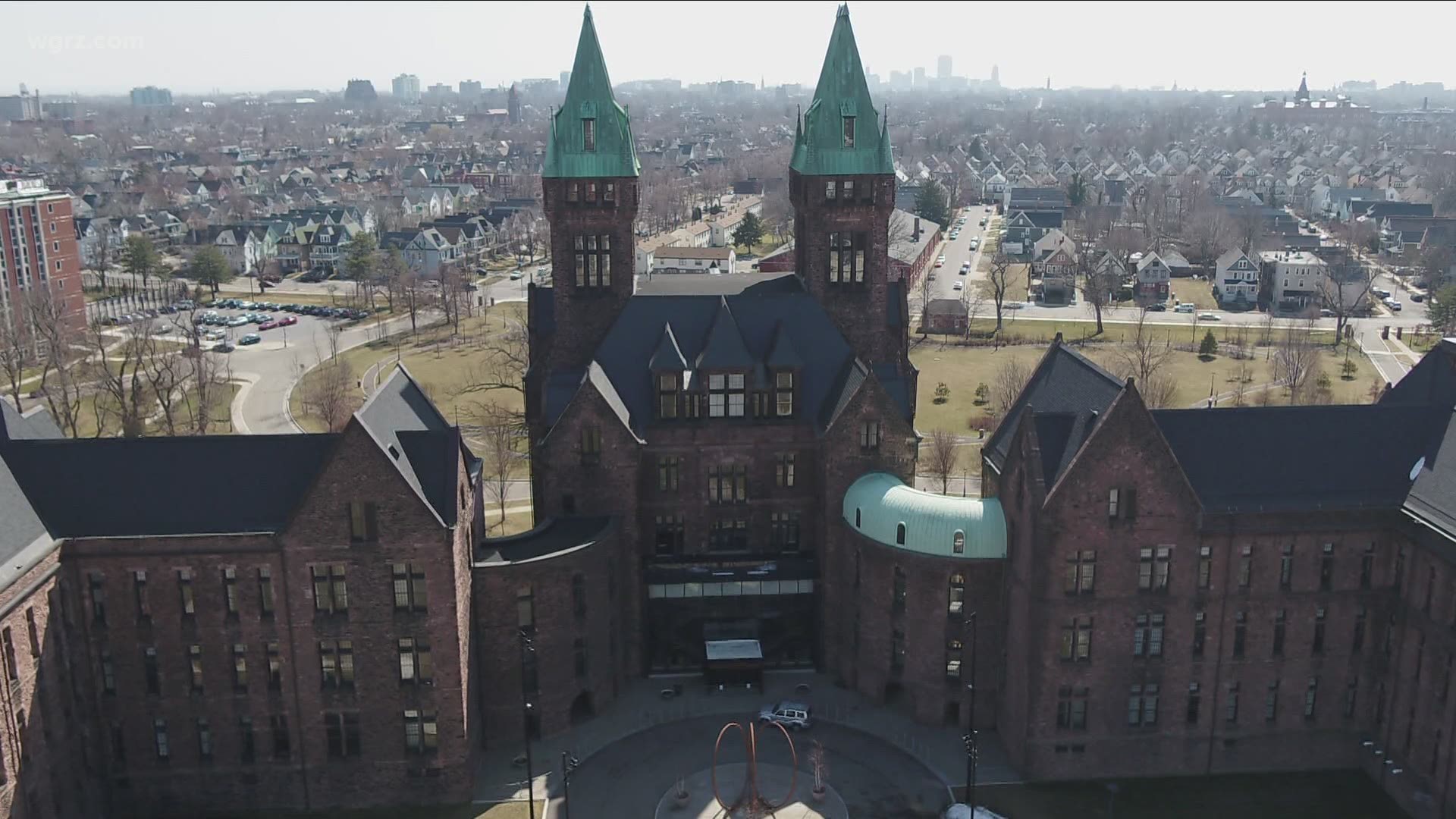 BUFFALO, N.Y. — Developer Douglas Jemal was in Buffalo Tuesday to hand out reimbursement checks to couples who lost thousands of dollars in wedding deposits at Hotel Henry.

It was an emotional evening for many of the 40 couples affected by the unexpected closure of the venue. Jemal distributed $140,000 in refunds to these men and women who would've otherwise been out of luck.

Jemal said he is still in the negotiation phase to acquire Hotel Henry, but said they are about 30 days out from finalizing it.

In February, these couples found out they were going to lose both their wedding reception venue and their refund after Hotel Henry closed because of losses from the pandemic. The venue told them they were not able to give couples refunds on deposits.

"We were just floored because it came out of nowhere," said Lee Brenon of Cheektowaga who was slated to have his wedding reception at Hotel Henry.

That news led to Jemal refunding each of them himself.

"Very happy, it mostly hits you right in the heart to do the right thing," he told 2 On Your Side Tuesday evening at Seneca One while handing out reimbursement checks.

"He doesn't owe anybody anything as far as this is concerned. To see this coming from the kindness of his heart really makes you believe in the city of good neighbors and gives you closure in the least," Brenon said.

Tom Smith and Maida Tutundciz of Buffalo planned to get married at Hotel Henry this year, they said receiving their check was an end to a rollercoaster year planning a wedding during a pandemic. To show their gratitude, when they met Jemal, they invited him to their October wedding at their new venue.

"We won't get our hopes up too high, but you never know," Smith said.

Tutundciz added, "You never know, I mean, he would have the best seat in the house."