Station 12, which will include shops and restaurants, will replace the former Northtown Plaza. 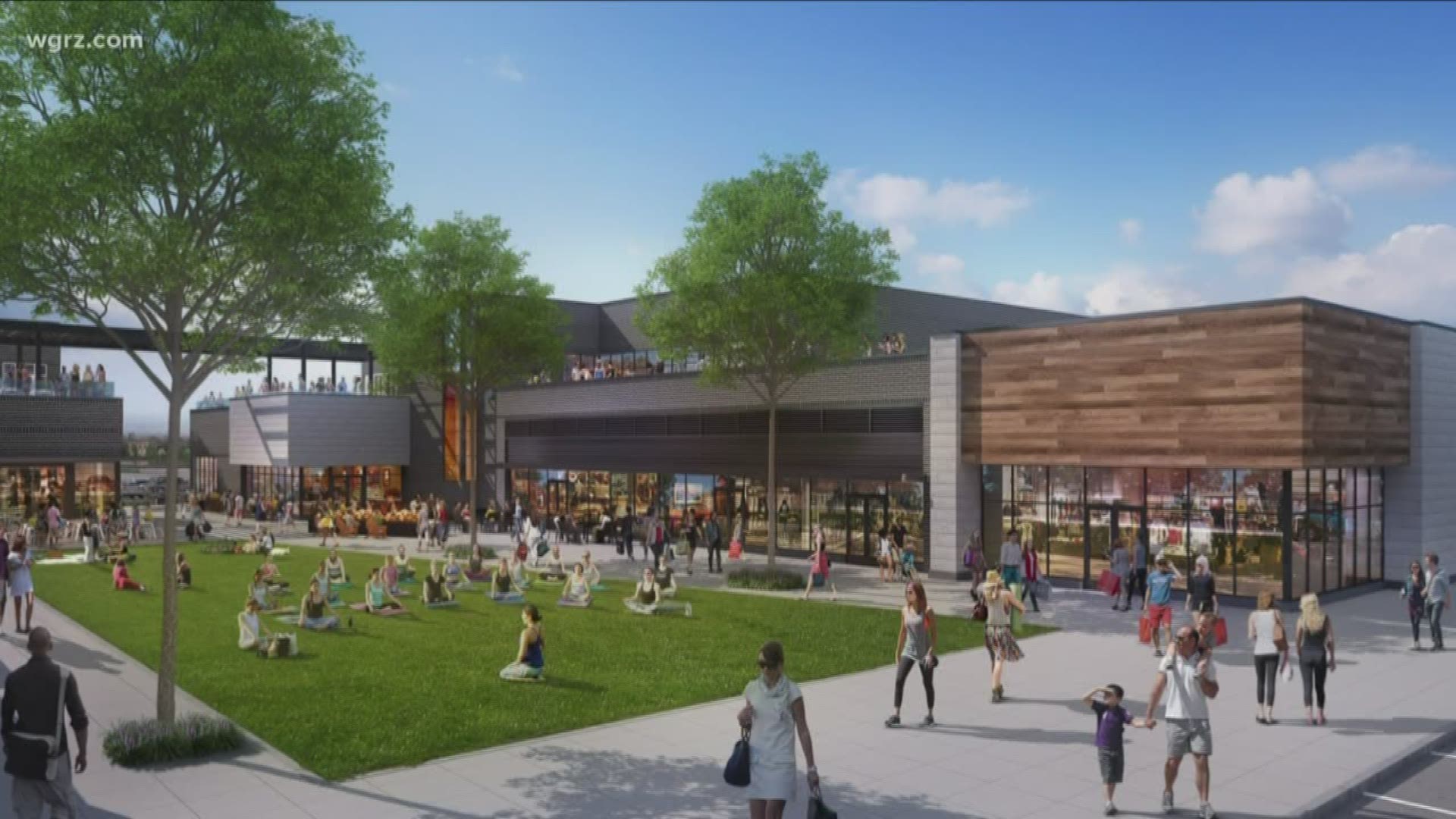 AMHERST, N.Y. — For years, the Northtown Plaza in Amherst has sat vacant with empty storefronts and not a whole lot of activity. But for some time there's been an effort to breathe new life into the area.

No longer will Northtown Plaza exist, now it's called Station 12. A place that will not only have plenty of options for shopping, but also create place for ice skating and for people to simply just hang out. All going right next to Whole Foods.

Station 12 shops and restaurants are expected to open at some point between late 2020 and early 2021. There will be six buildings with stores, which will go around artificial greenspace, which could be turned into an ice rink.

Stores such as LL Bean, Williams Sonoma, West Elm, and Pottery Barn are all confirmed for the new shopping center.

"Working to make this property Station 12 the best retail center ever built in the Buffalo-area that's an audacious goal I know," said Dick Marks, a partner with WS Development. "That is a goal that we set in every community in which we do business and it's the goal we have set for ourselves here in Amherst."

Demolition of one building at the former Northtown Plaza is already underway and started a couple months ago.

Of course the hope here is the months and years of delays and speculation will all be a thing of the past, and that construction goes smoothly.

With a lot of people doing online shopping, developers on the project believe it's key to create a community-like feel here, rather than just creating retail.