A spokesperson for Sinatra and Company Real Estate updated 2 on Your Side on the plan to renovate the former Women & Children's Hospital on Bryant Street in Buffalo's Elmwood Village. 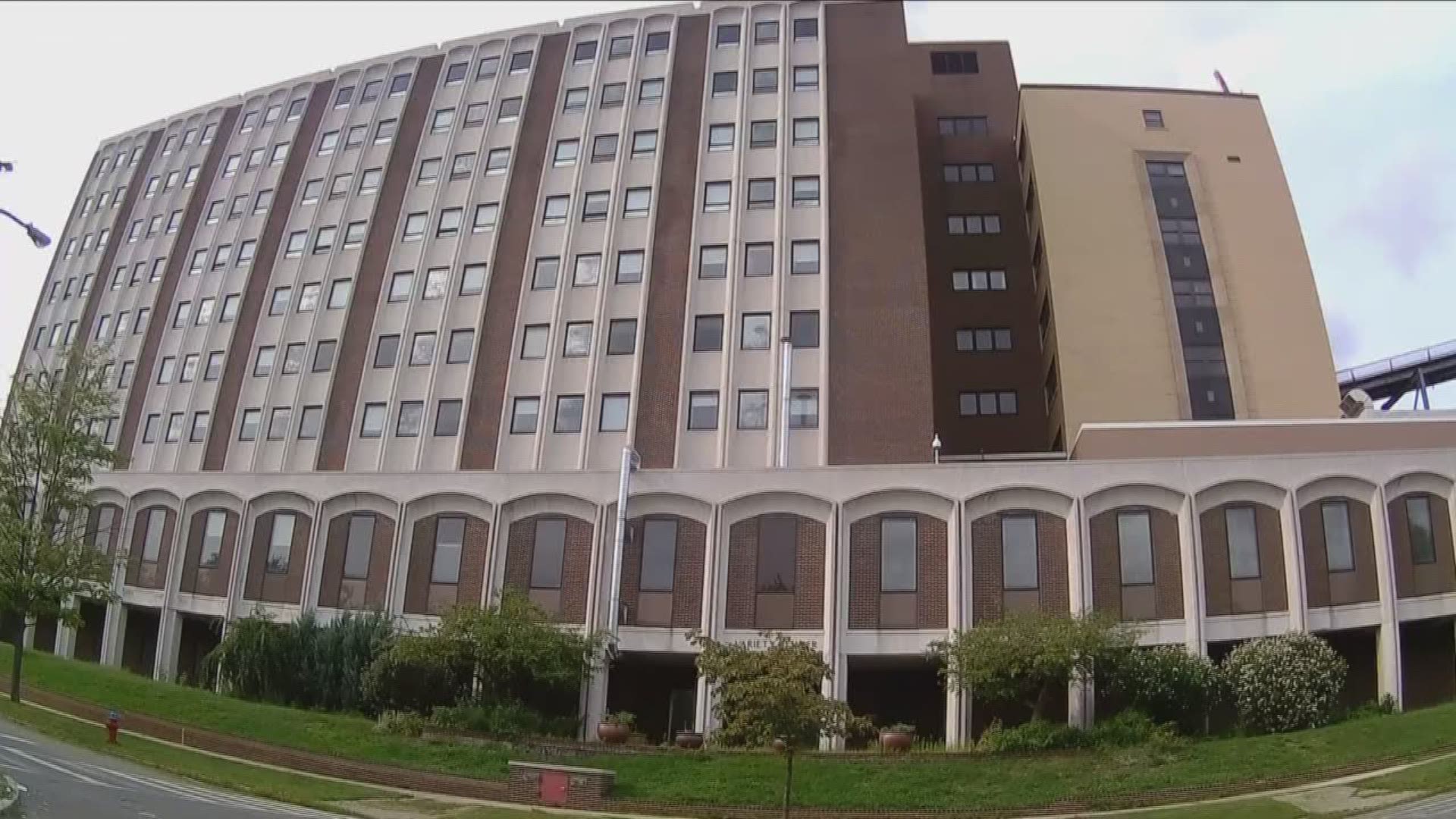 BUFFALO, N.Y. -- The plan to renovate the former Women & Children's Hospital in Buffalo's Elmwood Village is on track and moving through required approval processes.

A spokesperson for Sinatra and Company Real Estate, which is partnering with Ellicott Development, told 2 on Your Side Monday that the renovated space -- called "Elmwood Crossing" -- is scheduled to open sometime in 2021.

Amy Nagy, the Director of Marketing for Sinatra, said, "I would not not be transparent with you if I said there weren't challenges. Having said that, going into this project we knew there were going to be challenges, and we feel that what's coming out of the pre-development process is in alignment with what we expected."

Last year, Kaleida Health selected Sinatra and Ellicott to redevelop the site due to the hospital moving to the Buffalo Niagara Medical Campus. The developers subsequently released plans for the mixed-use development, including town homes and apartments.

The core hospital site is undergoing an environmental review that's required by the New York State Department of Environmental Conservation.

The part of the project being built at the parking lot at the corner of Elmwood and Bryant should start construction this fall.

"Everything is proceeding as scheduled," Nagy said.

CORRECTION: A previous version of this story said the project is taking longer than anticipated, which was incorrect, according to the developer.