The owner of the Transit Drive-In went to Facebook to vent his frustration over the mess Bills fans left Saturday night during the Bills-Ravens game. 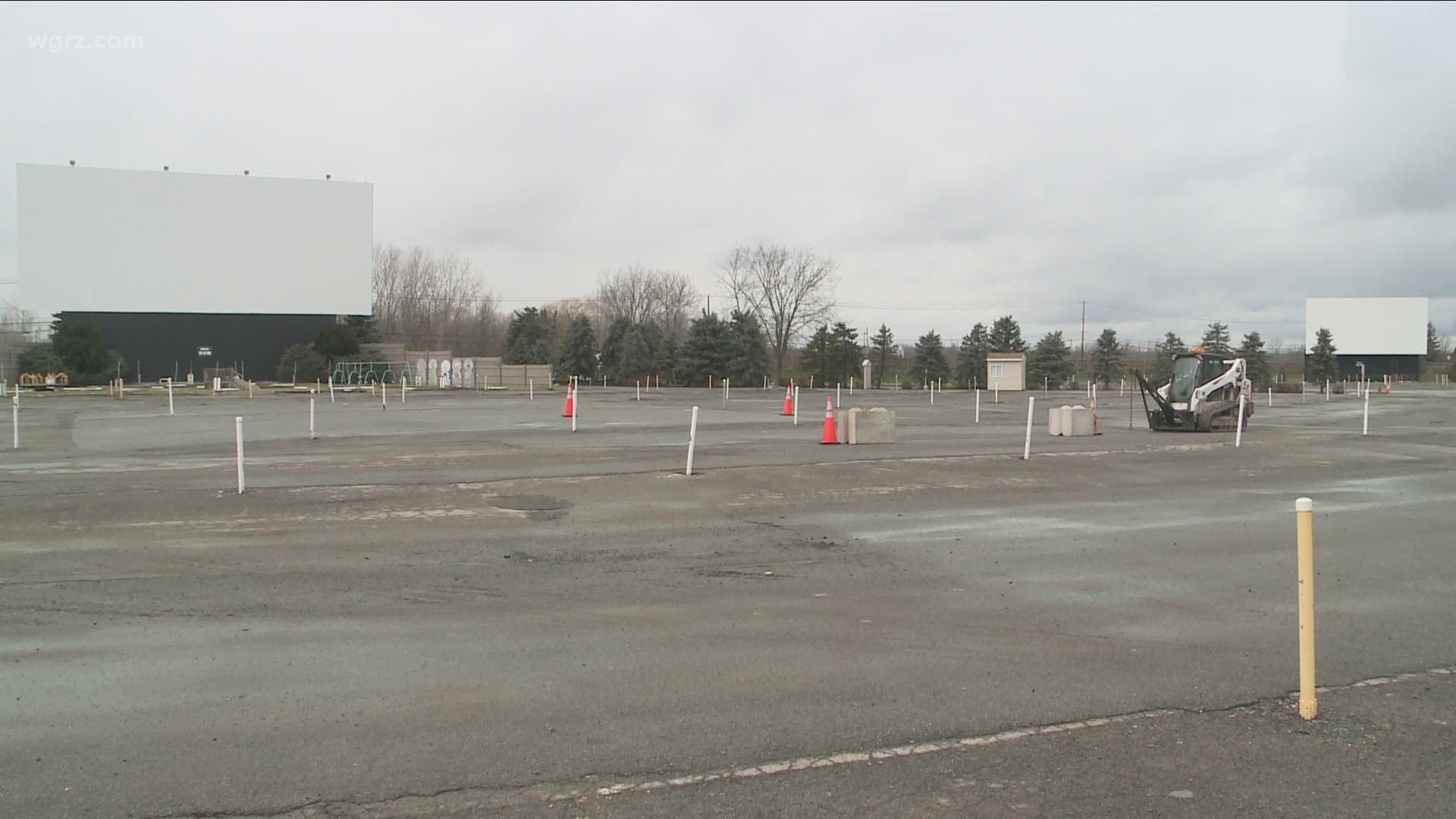 LOCKPORT, N.Y. — 2 On Your Side heard from the owner of the Transit Drive-In on Monday who said that Bills fans made quite the mess Saturday night during a watch party during the last playoff game against the Ravens.

In a Facebook post that has gone viral, the owner of the Drive-In Rick Cohen says of all the concerts and movies that he's had over the years, Bills fans left one of the biggest messes he has ever seen — littering the property with cups and beer bottles and cans, food and other things not appropriate to broadcast on the news.

Cohen says he personally spent over eight hours cleaning up the mess and that there’s still more to be done. He says he could’ve called in his staff but chose cleanup himself.

"It’s easier to cleanup when your hands aren’t freezing and we had a lot of wind both days both at night and it’s more difficult to clean up the parking lot when all the garbage that’s scattered around you and the wind," Cohen said.

Now despite that mess that was left Saturday night Cohen says that he plans on having a watch party at the Transit Drive-In on Sunday for the AFC championship game the Bills of course against the defending champs Kansas City Chiefs.

"We absolutely want to support the team, we want to support the fans and if there’s a mess, we’ll clean up after it; however, this is a great opportunity for people to have fun and during the pandemic not as many people can travel to Kansas City to be in-person at the game," Cohen said.

Cohen says fans are more than welcomed to come with food and beverages as long as they respect social distancing and hopefully clean up after themselves.

As for other watch parties, a couple restaurants have applied to host a watch party Sunday on Chippewa Street in Buffalo — the city is currently reviewing that application.

Restaurant owner Nick Patillo will hold a watch party at Villaggio in Ellicottville.

"We're a little concerned about the curfew, but the 6:40 p.m. start, as long as the game goes along as we hope it will, it'll be close but we're excited to not have to throw everybody out at halftime," Patillo said.

Patillo says he is taking reservations and will be mindful of seating capacity restrictions. 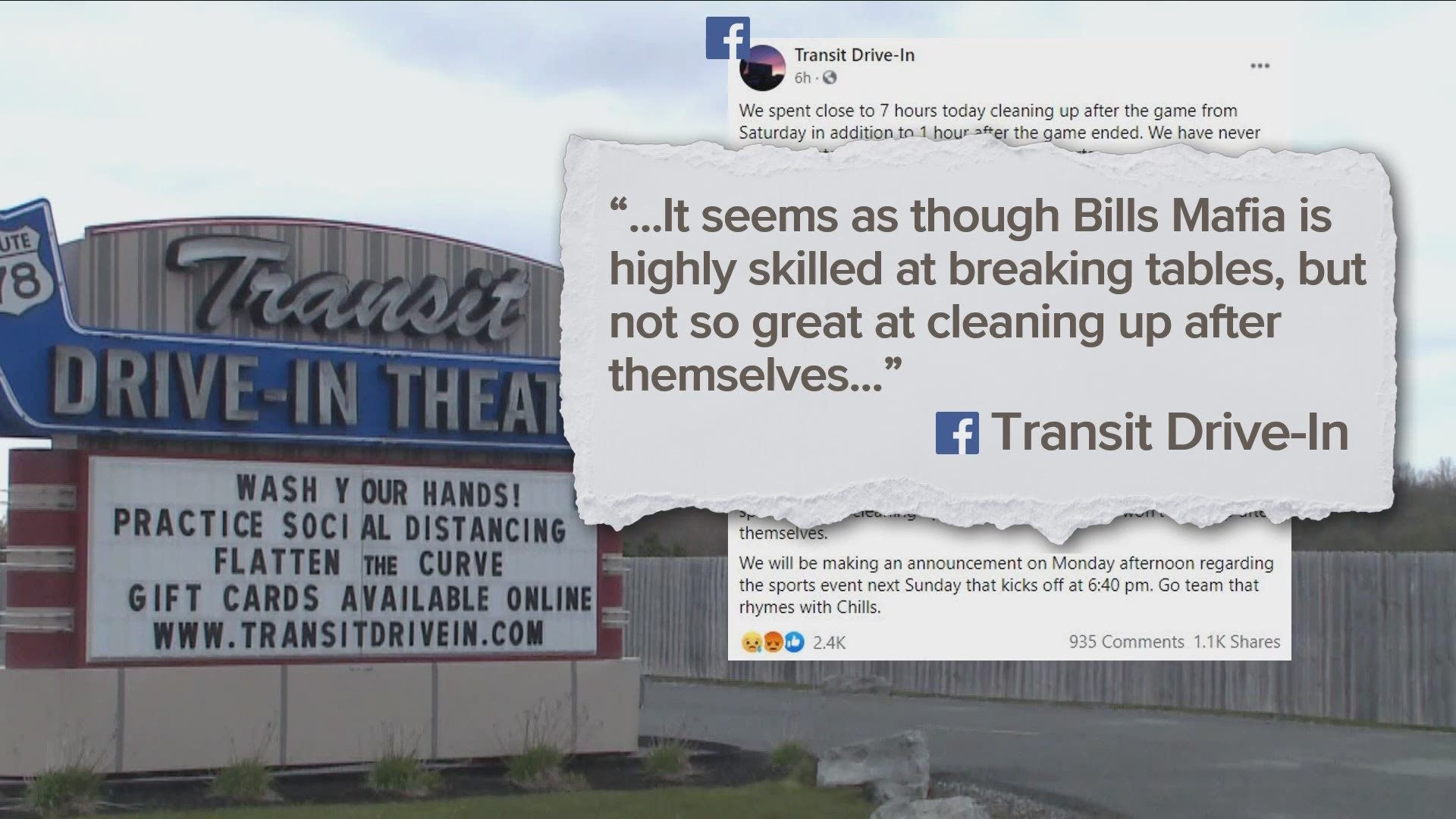