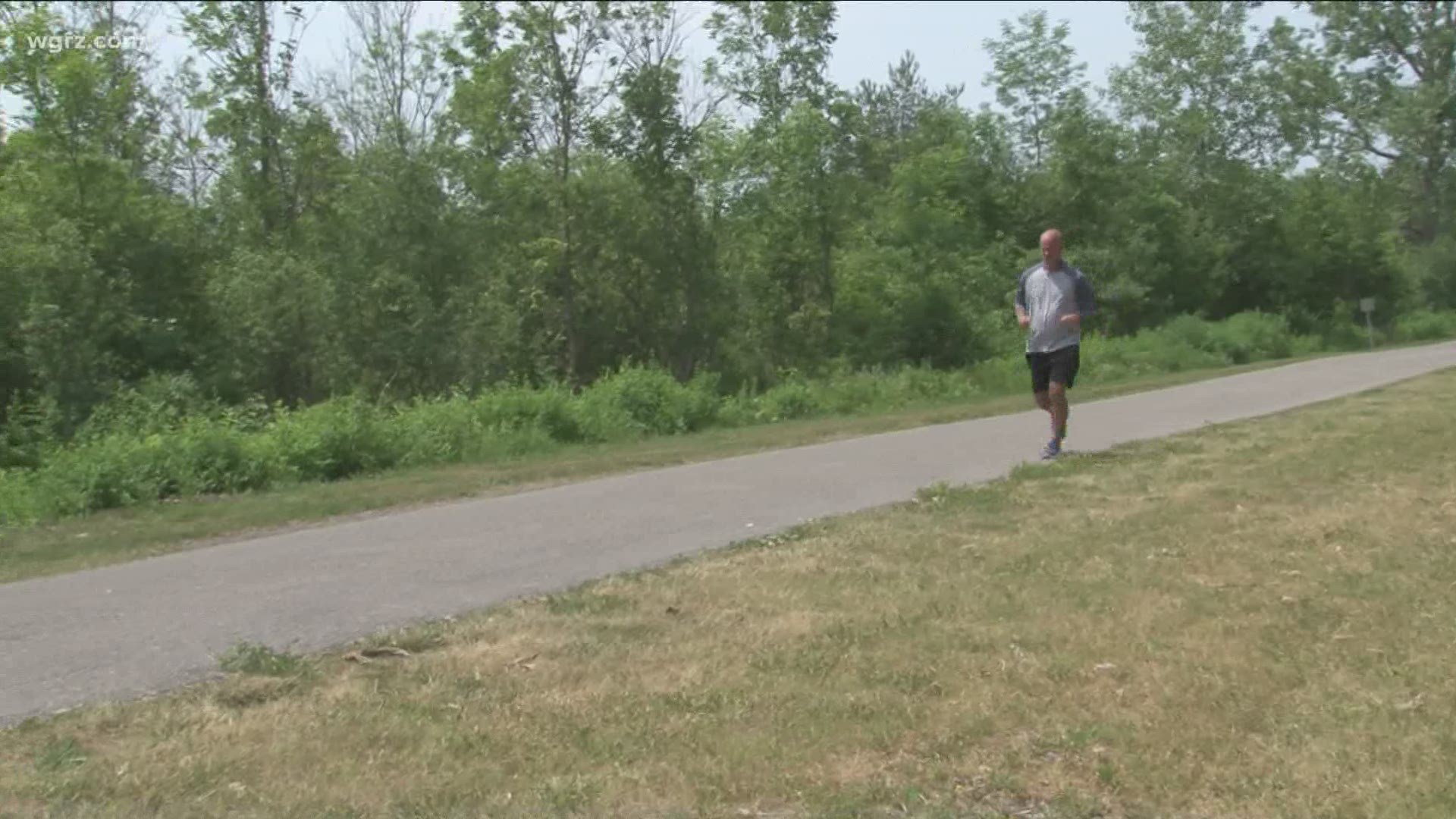 DEPEW, N.Y. — It seems as though good people always get stuck with some bad diagnoses. It's exactly what Kevin Powers, 55, says happened to his brother Gary Powers, 53.

"Back in April, my brother was diagnosed with a glioblastoma brain cancer, a tumor," Kevin Powers said.

With every breath and step, Kevin Powers made it his mission to be there for the good guy and run 30 half marathons in 30 days, which is also as long as Gary Powers will receive treatment.

Finding a coping method for his brother's diagnosis, has quickly become a way to also support other good men, women and children who find out they have a disease.

He's now battling 13.1 miles over and over again for more than 70 people across Western New York.

Others across the city of good neighbors are also stepping out with him, whether they choose his form of exercise or not.

"I've got a couple people who just come out on bikes just because they aren't runners so they'll jump on a bike and bring us our water," Kevin Powers said.

While Kevin Powers appreciates everyone helping him battle each half marathon, it's become more of a simple gesture for so many strong souls fighting an even bigger fight.

"Having to deal with the day-to-day stresses of chemo and radiation and family and all that, that's the tough part. What I'm doing is easy," Kevin Powers said. 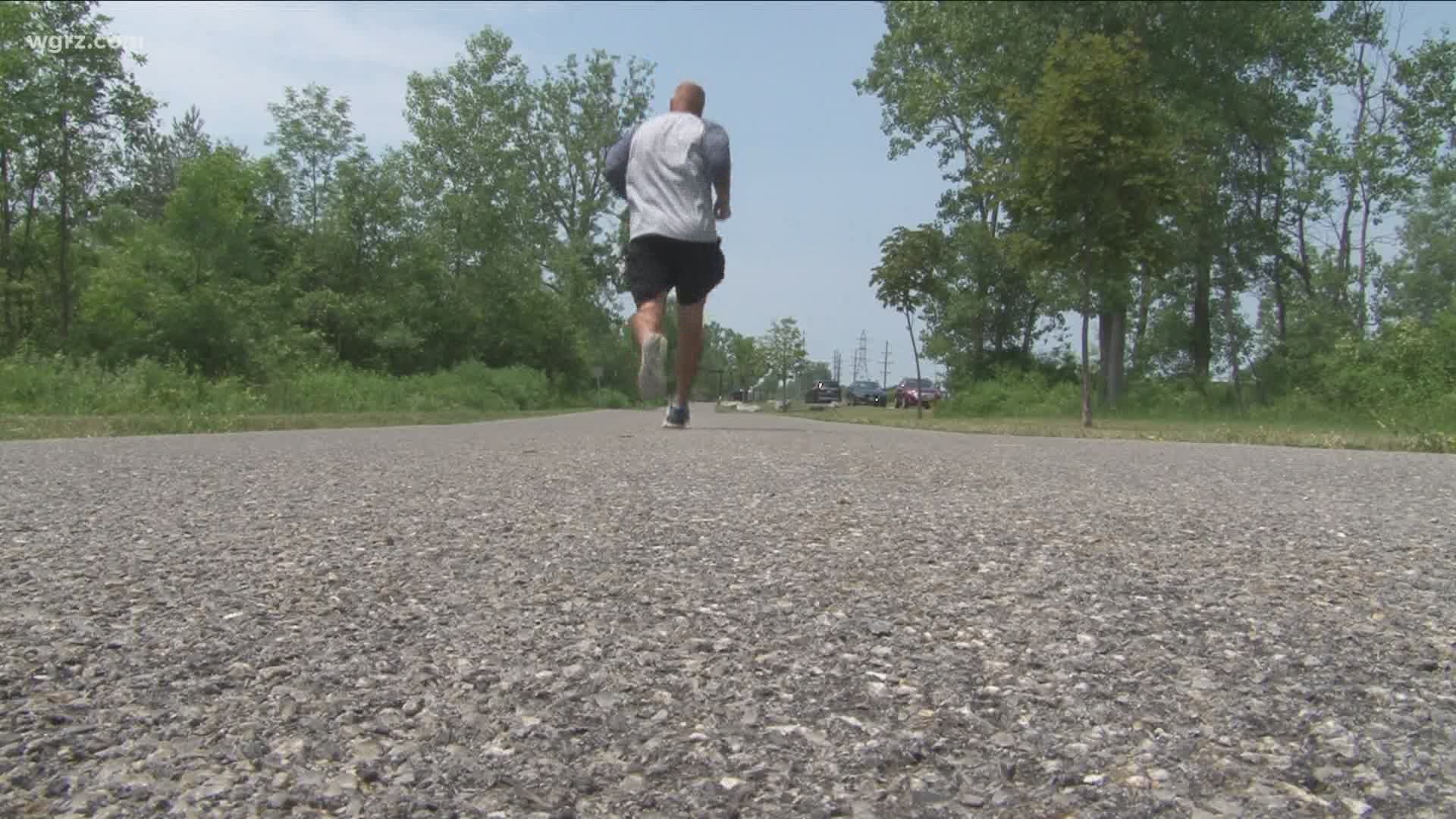 RELATED: When 'Hamilton' arrives on Disney Plus, there will be a couple language edits