DENT study shows benefits for seniors who use medical marijuana

Dr. Laszlo Mechtler will present the findings at a national conference in Philadelphia in May. 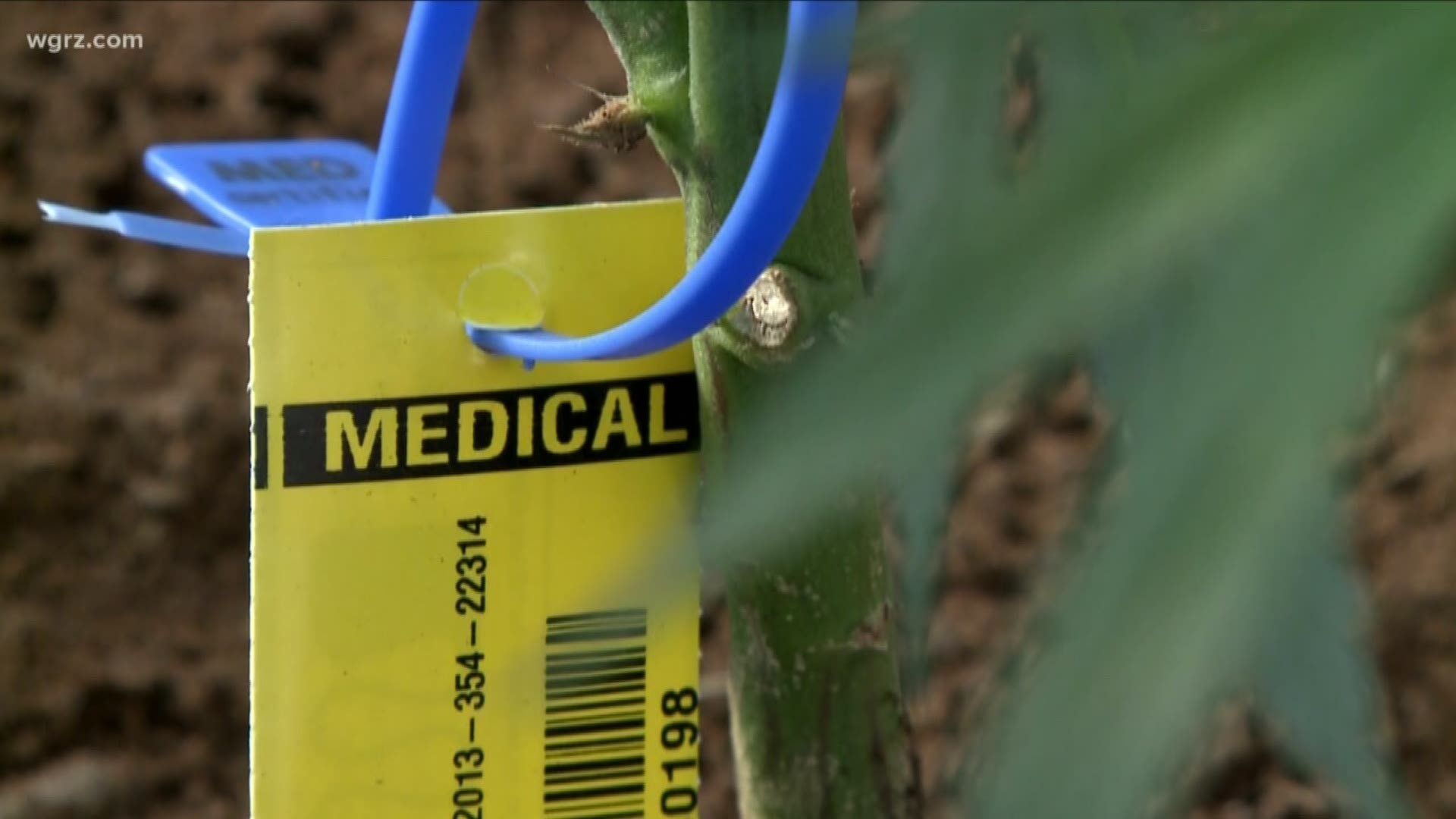 AMHERST, N.Y. — Some seniors are trading their opioids and other medications for medical marijuana and seeing positive results, according to a recent study by researchers at DENT Neurologic Institute's cannabis clinic.

Dr. Laszlo Mechtler and his team focused on 204 patients with chronic diseases. All were between the ages of 75 and 102.

"This could be chronic arthritis, chronic headaches, chronic spine pain. These individuals are looking for treatment outside the world of opioids. Many of them are on opioids, and they want to come off and hope medical marijuana could help them in that treatment," said Dr. Mechtler.

Dr. Mechtler said this isn't about old people getting high. They're seeking a better quality of life.

About 70% of those studied reported a significant increase in their quality of life after being prescribed medical marijuana, and more than 30% were able to get off of their opioid pain killers.

Dr. Mechtler used different forms of medical marijuana but typically prefers a tincture for his patients instead of smokable marijuana.

The study found a one-to-one ratio of THC to CBD was the most beneficial with the least amount of side effects. THC is what gets people high.

Dr. Mechtler said research on medical marijuana is slow because the federal government still considers marijuana a schedule one drug, and that limits potential funding sources.

Another downside, is the cost to patients — $500 a month or more.

"Once this research is accepted, then payers will start paying for medical marijuana. And then at that point, they will be dropping the other medications. I have some patients who have dropped five medications after I placed them on medical marijuana. That's a cost saving to the healthcare system," said Dr. Mechtler.

His research is being acknowledged by the American Academy of Neurology, and he'll talk about the senior study and host a series of lectures about medical marijuana at the group's annual meeting in Philadelphia this May.

Dr. Mechtler had six research summaries accepted for the meeting. He said being acknowledged by a national medical society is one step toward having his work published, which then paves the way for more research and acceptance.