Baker to challenge McMurray for Democratic Party backing in NY27 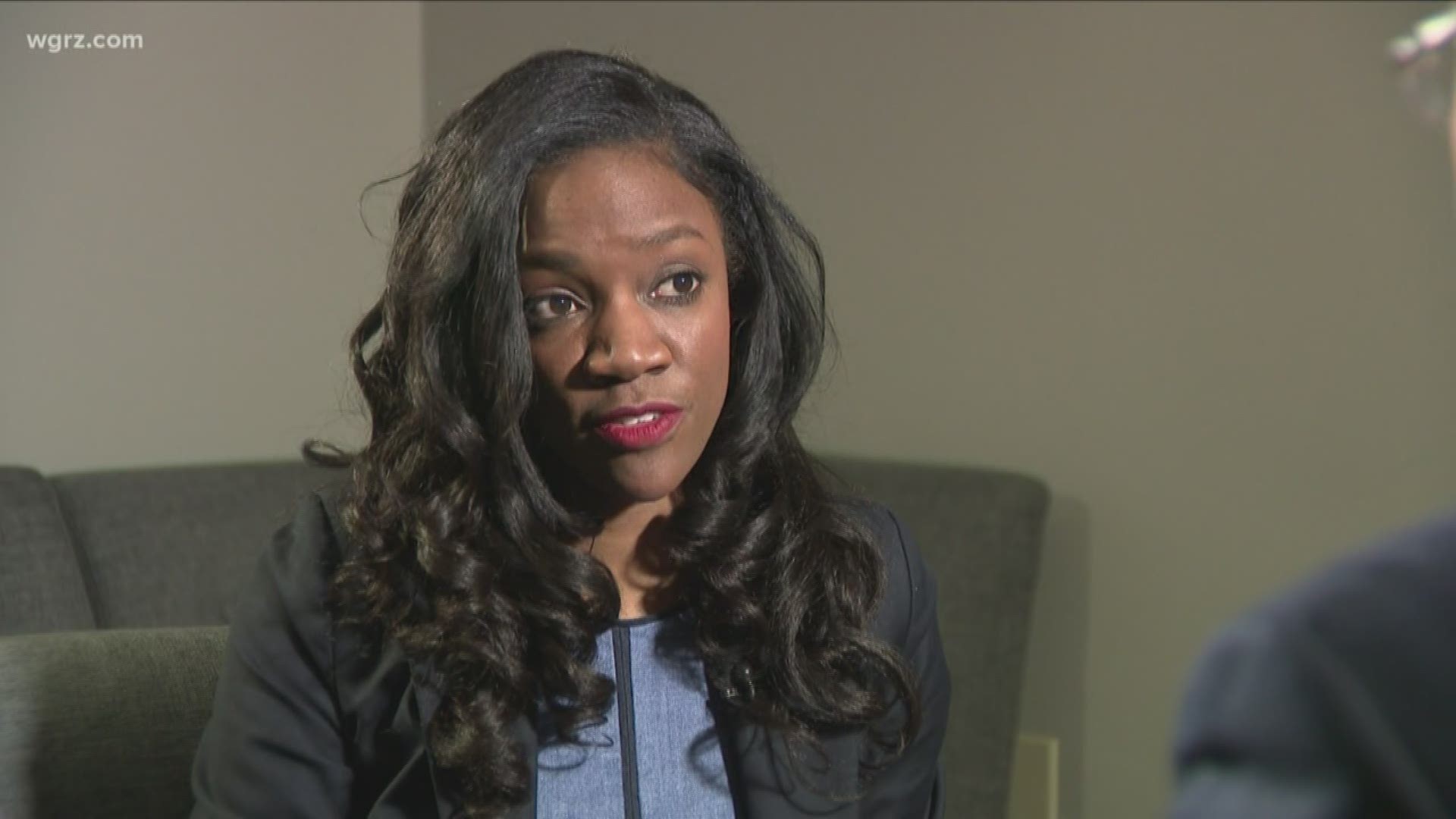 BUFFALO, N.Y. — If Democrats in New York’s 27th Congressional District are not yet familiar with Melodie Baker, they are about to be acquainted.

Baker has decided to dive into the race for the US House seat vacated by Republican Chris Collins. Erie County Democratic Committee Chairman Jeremy Zellner confirmed this Monday to 2 On Your Side.

Zellner says he had received a text message from Baker indicating she owed it to her supporters to run.

Baker's LinkedIn profile shows she is the president and CEO of Q&A Stats, LLC. Previously, she was director of education at the Buffalo & Erie County United Way.

Her entrance to the race comes at a time when Nate McMurray seemingly has a grip on the Democratic line of the ballot for the anticipated special election for the seat.

McMurray told 2 On Your Side Monday night he had secured an endorsement from the Ontario County Democratic Party. That would give McMurray the backing of the Democratic organizations in seven of the eight counties that make up NY27.

More importantly, it lines-up 51% of the weighted vote which would determine which Democrat goes on the ballot for a special election.

Only Erie County is uncommitted. It alone makes up 49% of the weighted vote.

It is widely expected Governor Andrew Cuomo will call for a special election for April 28. That is the date of the state’s presidential primary and a day Democratic turnout is expected to far exceed Republicans. That’s significant because GOP-registered voters far outnumber registered Democrats in the district.

However, in this special election scenario, for Baker to make the ballot she’d need the backing of Erie County and at least one other county currently committed to McMurray.