A memorial to honor a Grand Island native got a $100,000 boost from the state Monday. 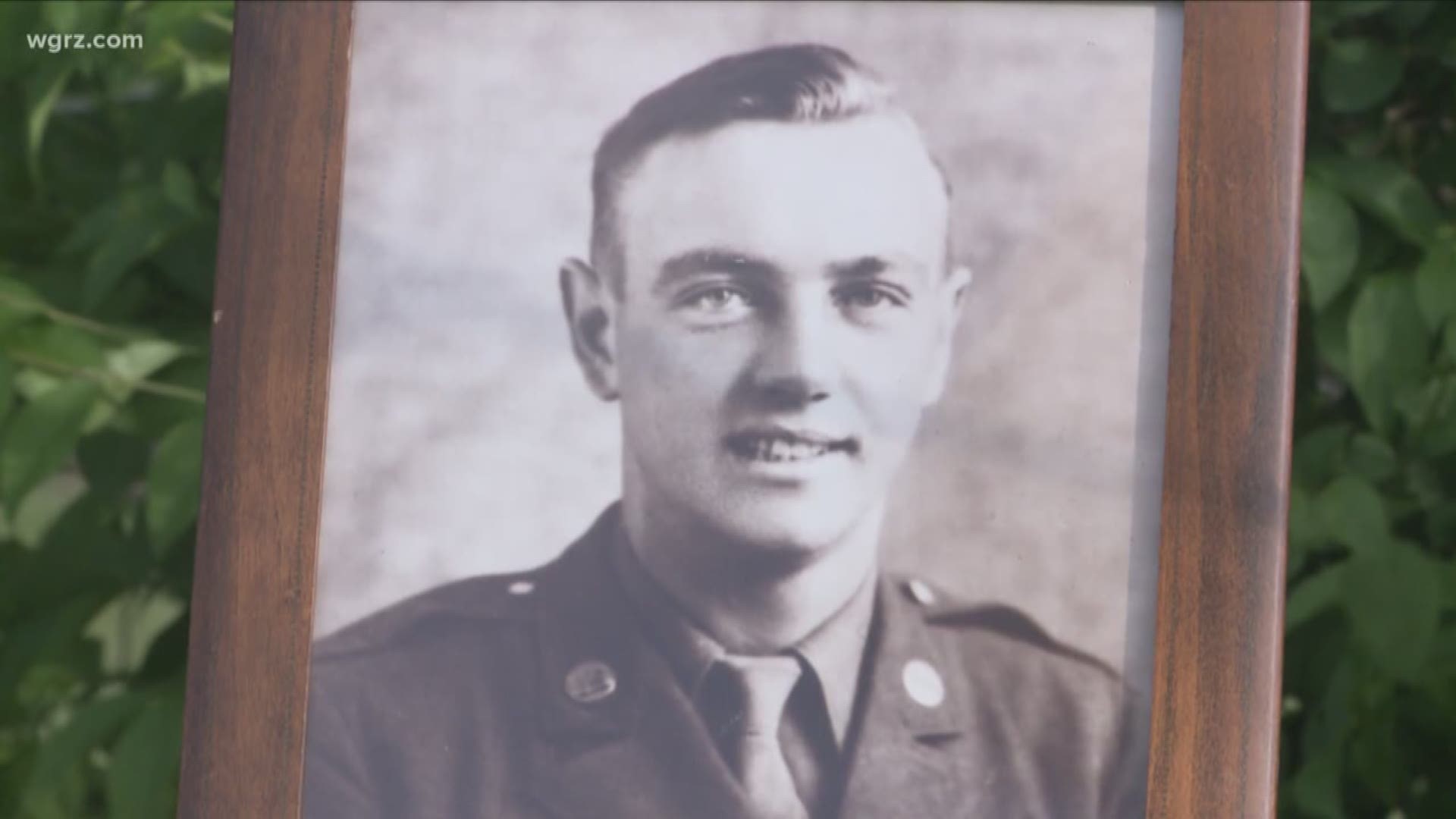 GRAND ISLAND, N.Y. -- As we honor the brave men and women who died while protecting our freedom, one local veteran is finally getting a memorial that's been years in the making.

Charles DeGlopper died in combat in Normandy back in 1944. A memorial in his name that will be built on Grand Island just received $100,000 from the state.

"The story of Charles DeGlopper is another incredible story of a hero in our midst, and a person that has been recognized in France and other parts of the world for his heroism and the difference he made," says State Senator Chris Jacobs.

And now, Jacobs says it's time for DeGlopper to be recognized in his hometown. Meeting with members of DeGlopper's namesake VFW Post on Monday, Jacobs announced $100,000 in state funding for the DeGlopper Memorial on Grand Island Boulevard.

"I believe, hopefully, a significant amount of money like that will help jump start the efforts, and talking with some people even today at today's ceremony, they got some new donations even since my announcement," says Jacobs.

DeGlopper sacrificed his life in 1944 to save his fellow soldiers as the Germans advanced.

The memorial, which is expected to cost $750,000, will include a seven-foot tall statue of DeGlopper.

With a lot of work still left to do, the announcement about the additional funding was welcome news.

"I think it's the right thing to do. It's his hometown. A hometown hero. I think that it's an excellent thing to do for somebody that's done so much for our country," says Grand Island resident Rick Magro.

The statue of DeGlopper will be on a gold star honoring the mothers of fallen servicemembers surrounded by walls etched with the names of veterans.

"I think that this, especially for the older people that remember a lot more going back, I think it's going to mean quite a bit to them. Hopefully, the younger people will learn from the history of what's gone on and will read the plaques on the monument," says Magro.

Jacobs says with the $100,000, DeGlopper Memorial volunteers are now halfway to their goal. He says the hope is to have everything finished by next Memorial Day.