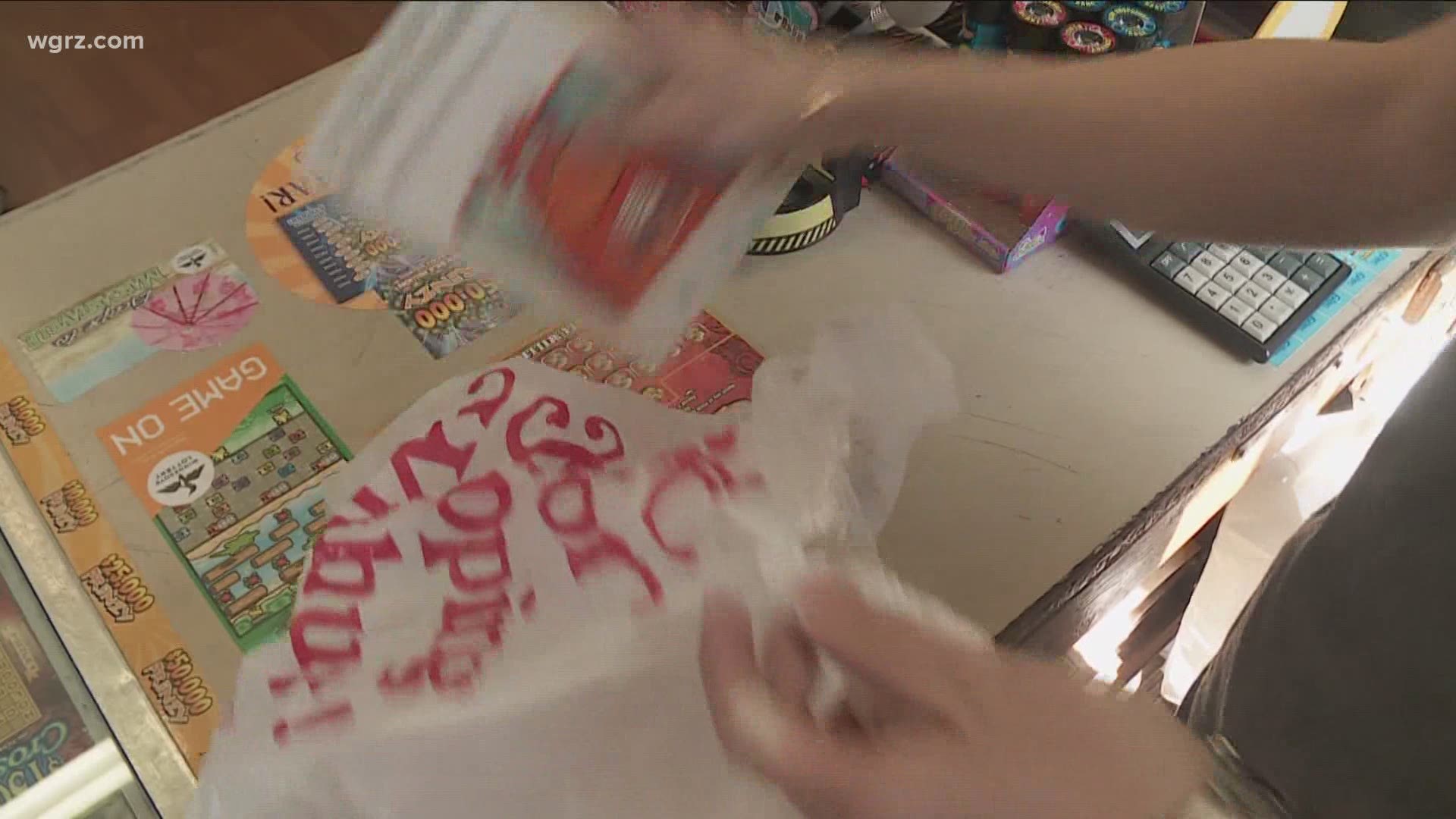 NEW YORK — Even though the plastic bag ban in New York State has been in effect since March 1, the New York State Department of Environmental Conservation (DEC) says it will begin to enforce that new law on Monday, October 19.

“The court’s decision is a victory and a vindication of New York State’s efforts to end the scourge of single-use plastic bags and a direct rebuke to the plastic bag manufacturers who tried to stop the law and DEC’s regulations to implement it," Seggos said. "As we have for many months, DEC is encouraging New Yorkers to make the switch to reusable bags whenever and wherever they shop and to use common-sense precautions to keep reusable bags clean. The Court has ruled and DEC will begin to enforce the ban on October 19th. It’s time to BYOBagNY."

The plastic bag ban has not been enforced by the DEC per an agreement between the parties in a lawsuit brought by Poly-Pak Industries, Inc., et al, in New York State Supreme Court.

In light of the COVID-19 pandemic, Tops Markets announced in March that they would temporarily not enforce the New York State plastic bag ban as part of their sanitation efforts; months later they restarted the enforcement. 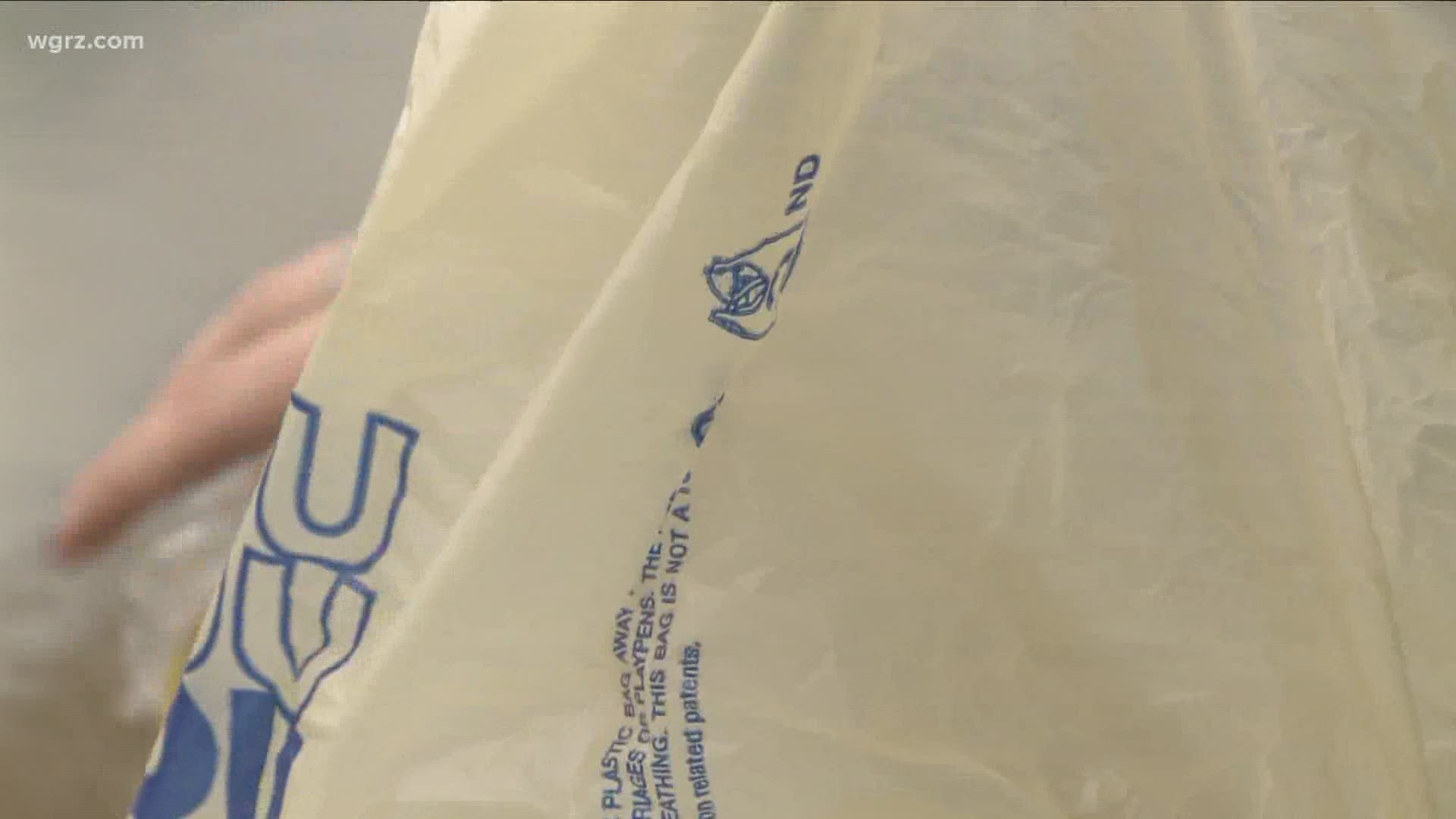